Why US soldiers once rode camels for transportation 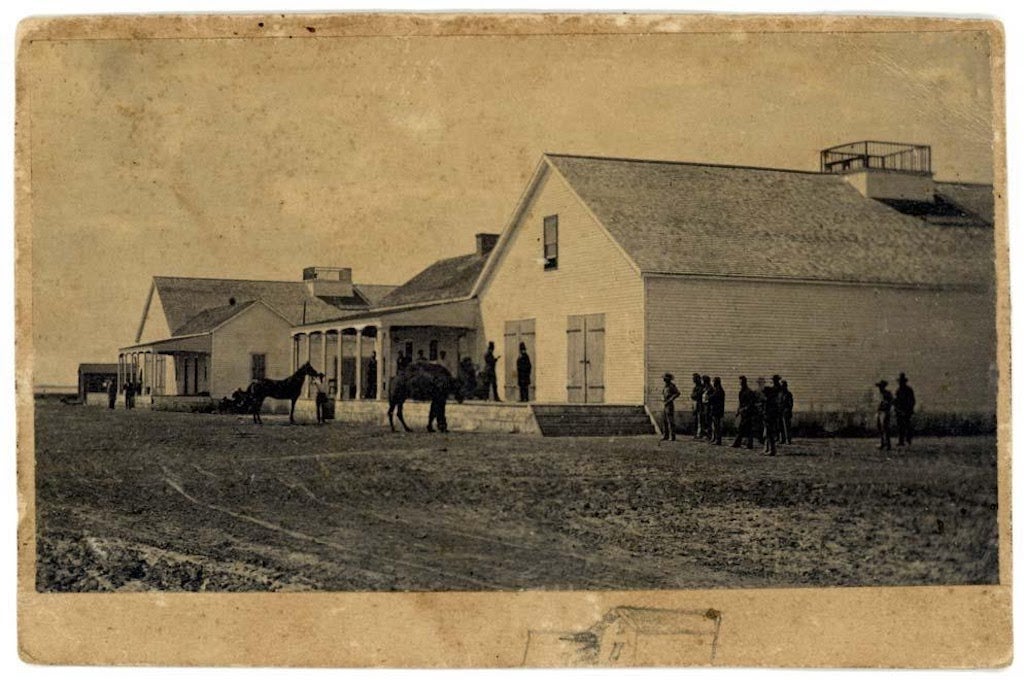 In 1856, a strange – yet exciting – mission took place within America’s fighting force: they rode camels. Not for fun or out of desperation, however, but because high-ups thought it would be a good idea.

It went down like this, Jefferson Davis was serving as Secretary of War and he had an idea: this strange new country was full of hot, areas. And camels do well in the heat. He figured, why subject horses to these harsh conditions when its an environment in which camels thrive?

From Arizona to California and surrounding areas, newly found desert to Americans, camels were used in lieu of a calvary. He called it the U.S. Camel Corps.

Davis had several dozen camels shipped from North Africa and Turkey, leading his newly acquired herd to the Southwest. Throughout the Camel Corps, he referred to the camels as “ships of the desert,” believing the camels were faster, heartier, and more adaptable to desert-like climates.

With them they hired eight camel trainers, men of Greece and Egyptian descent who had experience working with camels. They were hired to train soldiers how to ride and train camels for future missions.

The men charged a total of 33 camels hailing from Turkey, Egypt, and Greece.

Early tests were performed before adding soldiers to their backs. The camels were able to carry heavy loads with ease and could go several days without needing to rehydrate with water. They also easily walked across rocks and rough terrain in the Southwest.

Soon soldiers were added to the camels, allowing them to roam and travel throughout California, Arizona, and other arid states. Bystanders even reported that the camels performed impressively, referring them to hardy and brute forces of nature.

However, multiple commanders objected to the use of camels in their operation, both in New Mexico and California territories.

Before they got their time to shine, however, the war ended, leaving the camels without a job. At the end of the war, the U.S. Army all but stopped involvement in animals, including horses. (At least for the time being.)

The remaining camels were captured in Texas where they were housed at Camp Verde, at the instruction of Davis himself. Others were sent into the wild, their ancestors were still seen roaming 80 years after the fact. While other camels were auctioned to civilians, likely to find farm work.

Alas, despite their ability to prove themselves for hard work, camels never got their day in the military. Their efforts were snuffed out almost as quickly as they had begun. Only a few lucky soldiers got to lay claim to a camel of their own within the Camel Corps.

With the experiment gone wrong, the foreign camel trainers were also out of a job. Some returned home while others, including Hi Jolly, stayed in the U.S. to find work. Hi Jolly became the most famous of the group, inciting various pieces of fiction and a folk song for his work leading camels.