This is how US troops came to be called GIs 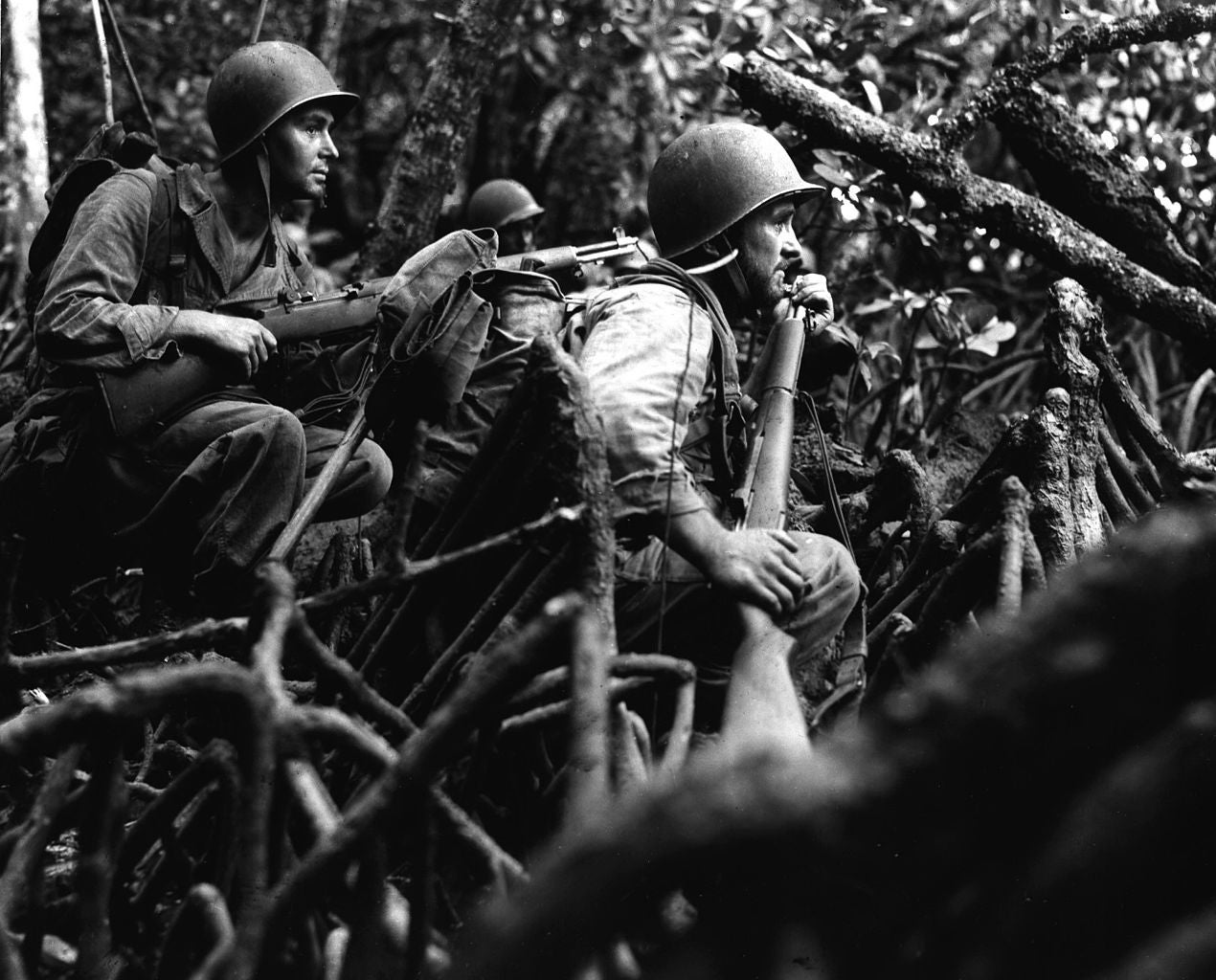 Anyone who loves the U.S. military and the troops who fight in it is familiar with their nickname: “GIs”. Over the years, American troops have earned many – Johnny Reb, Billy Yank, Dogface, Grunt, Jarhead, Doughboy – you get the point. There is one all-encompassing nickname used all over the country, applicable to any branch, and used by troops and civilians alike: G.I.

When we see the word “GI” many of us probably think of the phrase “Government Issue” or “General Issue” used back in the days of World War II. And that thought is both true and not entirely the whole story. While many of the items produced and used by the government were considered General Issue, including the men who were drafted and enlisted to fight, that’s not what the original “GI” really meant.

Going back to World War I, many of the items made for and used by the government of the United States for military purposes were stamped “GI” – but not because it was Government Issue. It was government issue, but that’s not the reason for stamping it. That’s like stamping your jeans with “Purchased at Wal-Mart.”

We know you got that stuff at Target anyway.

When troops originally saw GI slapped on some piece of government property, they were likely mopping the floors or doing some other kind of cleaning work, because GI, meant “galvanized iron,” and more often than not was found on buckets used by the U.S. military. Since the one thing all U.S. troops get experience with is cleaning, the term spread to include all things U.S. military, including the people themselves. By World War II, U.S. troops were affectionately known as G.I.s all around the country.