Which military branch are you? - We Are The Mighty

Which military branch are you? 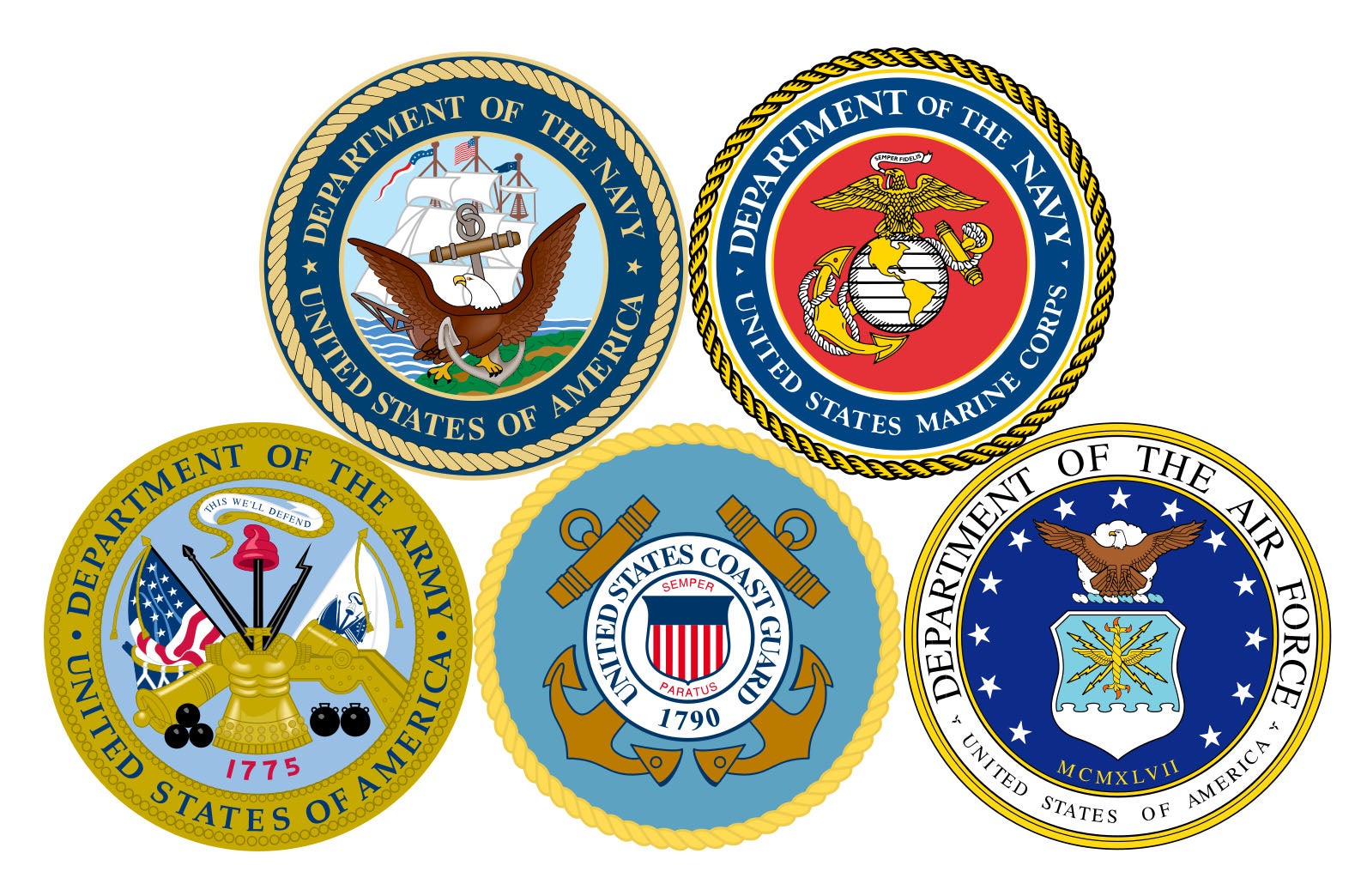 Civilians believe in all kinds of stereotypes about the military. Every branch believes in stereotypes about each other, too. Most are complete nonsense, but we can all stand to laugh at ourselves, right? Based on your personality, which branch of the US military would you be?

If you had average grades, an average personality, and have vaguely jock-ish tendencies, congratulations! You’re the Army.

You were probably your parent’s firstborn child. You don’t have much to prove, so you don’t have a ton of ambition. You were probably better at P.E. than any other subject in school, and getting ripped in the Army is appealing. If you can’t have a unique personality, at least you can have abs. You played sports so you’re not bad at teamwork…mostly.

You know you want to join the service, but the specifics? You haven’t a clue. The Army is, well, the Army. It’s sort of a natural default, and let’s face it; picking the obvious choice is pretty much your go-to. That’s okay. The Army is happy to make your decisions for you.

If you were asked to secure a building, you’d do it by the books. The safe choice, just like your choice of branch.

If you were a bit of an outcast and in the drama club (possibly the closet, too), congrats! You’re the Navy.

You were a middle child who wasn’t quite sure where you belonged. You probably didn’t fit in at school either, but at least you got decent grades. You didn’t want to get stuck in P.E. so you joined the track team. You never won a race, but you never came last either. You had more than your fair share of *ahem* romantic exploration, but not in a frat-boy kind of way. More of a band camp way, really. Since you’re going to be at sea with limited options, that’s probably not going to change. You’re a bit of a nerd who likes to play with legos. You want to explore a little, but you don’t really want to fight much, and that’s cool.

You’ll get to drink beer, bitch, and stare at water all over the world. In a fierce uniform, too. If you’re a middle child with something to prove, you’ll probably try to become a SEAL. Good luck with that. If you were asked to secure a building, you would lock all the doors and call it a night.

If you went to Kumon Math and liked it, congratulations! You’re the Air Force

You were an only child whose mom thought “fart” and “shut up” were bad words. Academics were easy, but you HATED P.E. Hated it. You were always picked last and the only game you were good at was dodgeball. (And only the dodging part.) You knew how smart you were though, and that restored some of your self-confidence and gave you a bit of a superiority complex in one go. If you were on the preppier side of superior, you probably wore Lacoste polo shirts. Your Air Force uniform will be the worst, but you’ll also land the highest paying job when you retire from the military. It evens out. Maybe you want to serve, maybe you just want to play with fancy tech gear. Does it really matter?

If you were told to secure a building, you’d buy it and upgrade the A/C.

If you think you’re the absolute sh*t, congratulations! You’re the Marine Corp.

You were either your parent’s favorite or least favorite. There’s no middle ground here. You have the arrogance and aggression of someone who was either told that he was the best, or wants to convince everyone that he is. In high school, you were definitely a jock. You were probably in JROTC, and during football or hockey, you were probably the hothead who started a fight.

That didn’t dissuade the cheerleaders, though. They were into it. When ladies here you call them “ma’am” while in uniform, they’ll probably be into that, too.

Remember what we said about picking fights? Yeah, that’s still a thing. Everyone knows war is part of military life, but you literally signed up for it. Blowing sh*t up sounds like a good time. You’re the kid who loved action movies a little *too* much, but at least you’re insanely tough.

If you were asked to secure a building, you’d just chuck some grenades through the windows. OOH-RAH!

If you were a class clown with a secret heart of gold, congrats! You’re the Coast Guard.

You were probably the youngest child. Your parents were a little more laidback raising you, so you kind of did your own thing. You might have been a bit shy from living in the shadow of your older siblings, so you used comedic flair to set yourself apart. You were a bit of a nuisance to your teachers, but at heart, you were a sweet kid.

You developed into an average, nice guy who wants to serve but isn’t crazy about violence. You might join the Navy, but you’d prefer to see land (and people) a little more often. If you were asked to secure a building…well, don’t worry about that. No one would ask you anyway.

Well, were we right?

Probably not, but it was all in good fun anyway. Even if you’re a ultra-nerd or a bit of a bro, if you’re a service member or vet, you have our gratitude. If you’re thinking about enlisting, check out our real tips on how to choose the right branch!