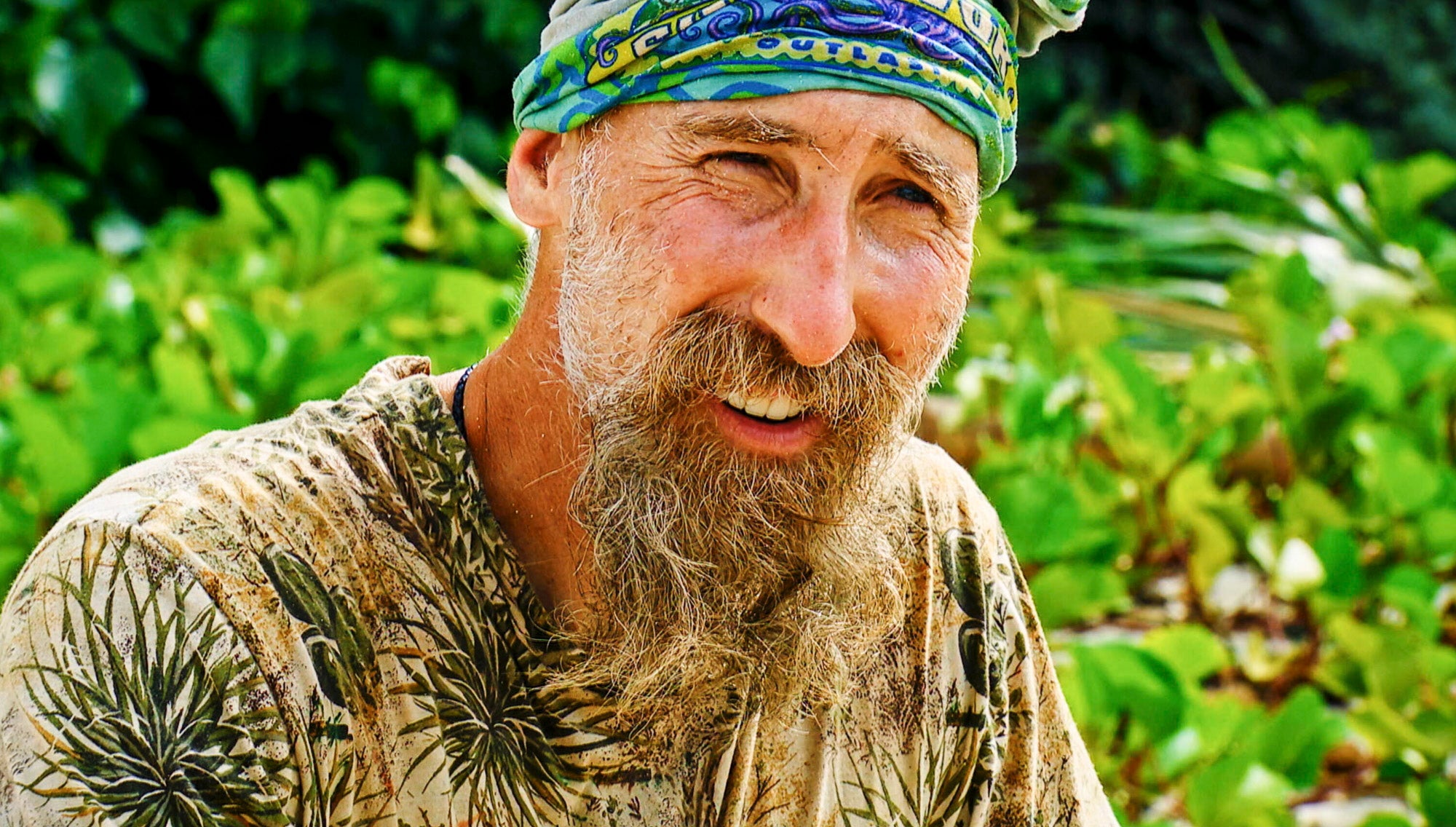 On December 14, 2022, heart valve specialist Mike Gabler was announced as the winner of Survivor season 43. Over the course of the show, Gabler revealed his intentions to donate the $1 million prize if he won. Still, his announcement to follow through on the donation caught some by surprise.

“There are people who need that money more,” 53-year-old Gabler told Survivor host and executive producer Jeff Probst during the after-show. “And I’m going to donate the entire prize—the entire million-dollar prize, in my father’s name, Robert Gabler, who was a Green Beret—to veterans in need who are recovering from psychiatric problems, PTSD and curb the suicide epidemic.”

Gabler went on to note that he is “fortunate enough to come from a military family” and is “forever grateful” to be able to give back to veterans like his father. “We all have the chance of a lifetime out here, the adventure of a lifetime,” Gabler said. “What we all learned from each other is priceless. It all made us better.” Gabler is the second-oldest Survivor winner after Bob Crowley who won season 17 at the age of 57 in 2008.