5 of the most overrated modern war movies ever made 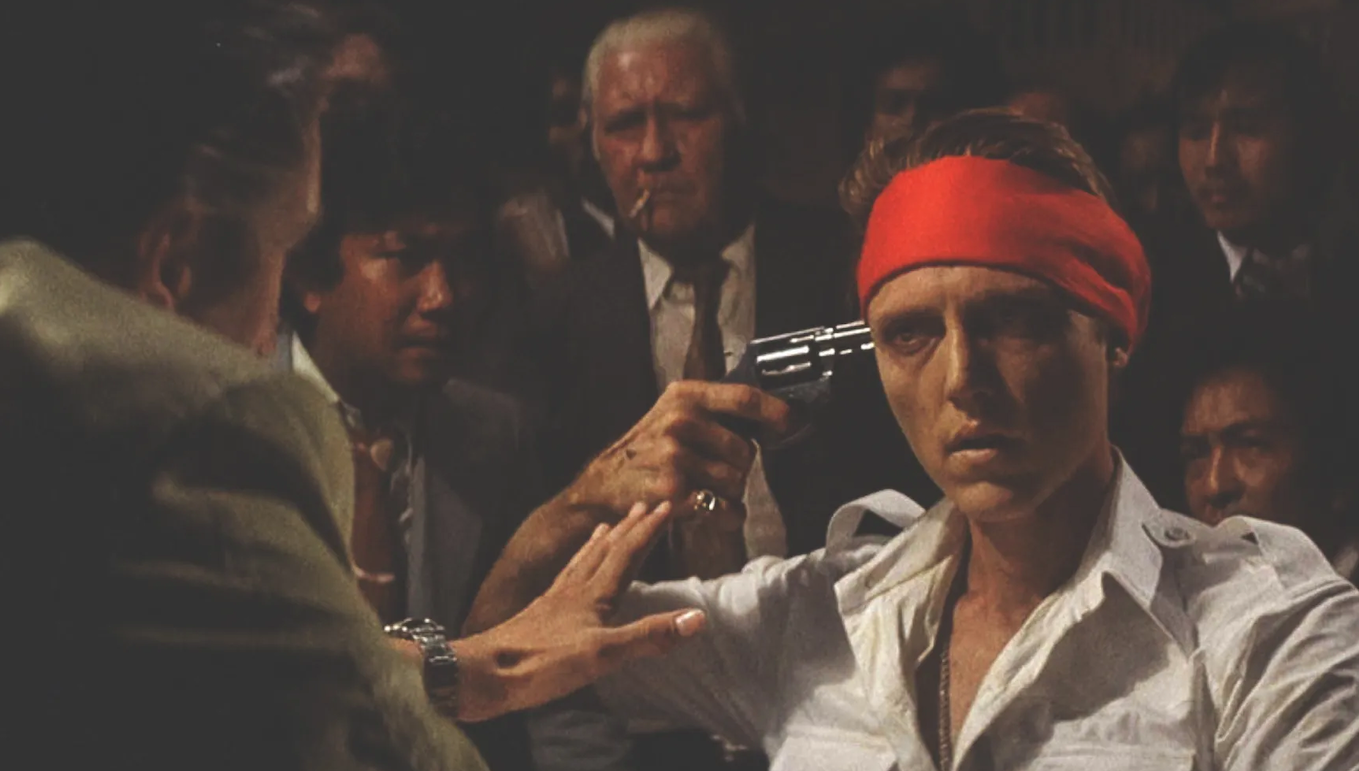 For almost as long as people have been making movies, they’ve been making war movies. The first-ever Academy Award for Best Picture went to a war movie. There are so many reasons for it. They have built-in conflict, a good side and a bad side, and for us veterans, we are already sympathetic to the cause.

There have been a lot of classic war movies made along the way, and many of the films we include as classics deserve to be at the top of the heap. Then there are the movies that some of us like, and some of us don’t. Finally, there are movies that garner attention and praise, despite not being all that great, while more deserving films are ignored.

The list that follows includes movies that won at the box office, but looking back, it’s hard to see why. It’s time to slay some sacred calves.

Time Magazine called “The Hurt Locker” a “near-perfect movie.” It’s the story of a U.S. Army Explosive Ordnance Disposal (EOD) unit in Iraq who clear IEDs in Baghdad. Their team lead is Jeremy Renner, who loves clearing bombs so much he can’t deal with real life back home.

While the it may have had critics raving about how good it was, the Best Picture-nominated action thriller left a lot to be desired for veterans. Vets who watched the movie saw a series of nonsensical and questionable situations. At best, EOD techs called it “inappropriate” and at worst, “disrespectful to those who lost their lives.”

“The Deer Hunter” is about three American soldiers from the same Pennsylvania town who are shipped to Vietnam. While there, they’re captured by the Viet Cong and forced to play Russian Roulette. They escape and make their way home. Once back in the U.S. they struggle to rejoin society.

This film may have had a lot of things going for it. It had an incredible cast and it was one of the first Vietnam War movies made after the war. The Russian Roulette scene, however, was too much for some. There was never an instance of forced Russian Roulette, and it made the whole film seem contrived in a war movie that was no more honest than “The Green Berets.”

The 2017 film “Dunkirk” depicts the evacuation of the British Expeditionary Force from France in the early days of World War II. It is still the highest-grossing World War II film, and received eight Academy Award nominations. Some critics even called it the best war movie ever made.

It’s also incredibly long, drawn out and at times, kind of boring. It’s a movie focused more on recreating the spectacle of Dunkirk and Operation Dynamo than giving the audience a chance to care about most of the characters. If you like loud noises and music swells, this is a movie for you.

Quentin Tarantino’s absurdist romp through World War II Europe isn’t supposed to be realistic, so we won’t ding the movie for achieving the ultimate time traveler’s dream of killing Hitler. Like many Tarantino films, this movie is more about revenge than anything else. Short of some pretty epic scenes that tie the movie together, it’s just not all that great.

The movie that almost killed its director and star is a take on Joseph Conrad’s 1899 book “Heart of Darkness.” Set in the Vietnam War, it depicts a Special Forces soldier’s mission to go upriver into Cambodia and kill a rogue Special Forces officer who has created his own kingdom in the jungle.

“Apocalypse Now” has a lot of great, unforgettable scenes and is filled with great actors reciting great dialogue, but the latest cut of the movie is hours of beating viewers over the head with how useless the Vietnam War was while depicting a mission that never happened in the first place.