‘Kenobi’ finale recap: Prequel fans rejoice - We Are The Mighty 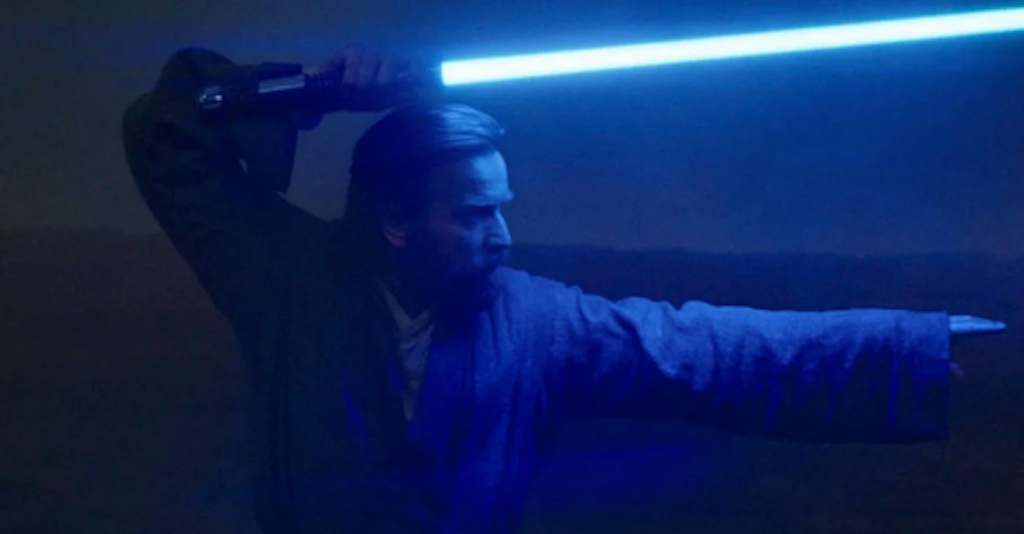 Part VI of Obi-Wan Kenobi ties up loose ends for the show, the prequels, and even the original trilogy in a fun finale where Ewan McGregor shines. But let’s dispense with the pleasantries and get right to it.

The final episode begins right where Part V left off: Obi-Wan, Leia, and the Jedi supporters attempt to repair their hyperdrive while they flee Vader’s Imperial Star Destroyer. Obi-Wan realizes they’re running out of time and can’t take much more damage, so he lures Vader away in an escape ship.

Obi-Wan lands on a nearby planet and Vader faces him alone. They duel and though Obi-Wan has found his strength, he is still no match for Vader, who buries him under an avalanche of rocks before leaving him for dead. Inspired by the thoughts of young Luke and Leia, Obi-Wan manages to free himself and attack Vader with newfound strength. He lands a blow to Vader’s helmet — a callback to Ahsoka’s battle with her previous Master — and appeals to Anakin.

Vader declares that Anakin is dead and that he himself killed him from a certain point of view.

Obi-Wan abandons Vader once more, still unable to kill his once-Padawan and friend.

But he senses through the Force that Luke is now in danger.

Reva used Bail Organa’s hologram message to track Luke back to Tatooine, where she decided to find him and kill him to avenge the slain Younglings she grew up with and to hurt Vader the only way she knew how. Owen and Beru put up a fight but they were no match for a Dark Jedi, even one as injured as Reva was. She cornered Luke before Obi-Wan could arrive to rescue him.

By the time Obi-Wan made it to the Lars homestead, Luke was gone…but then Reva appeared from the desert carrying his young body, alive. She chose not to kill him — and in doing so chose a new path for herself, one perhaps aligned with the Light side of the Force once more.

Obi-Wan visited Leia once more to say goodbye and see her safely reunited with her parents before returning to Tatooine, where he finally chose to say goodbye to the Lars’ as well. Owen offered to let Obi-Wan meet Luke for the first time.

Then he set off into the desert, a little less haunted, and finally ready to learn from Qui-Gon Jinn’s Force Ghost.