4 reasons why the battles depicted in ‘Braveheart’ were total bunk 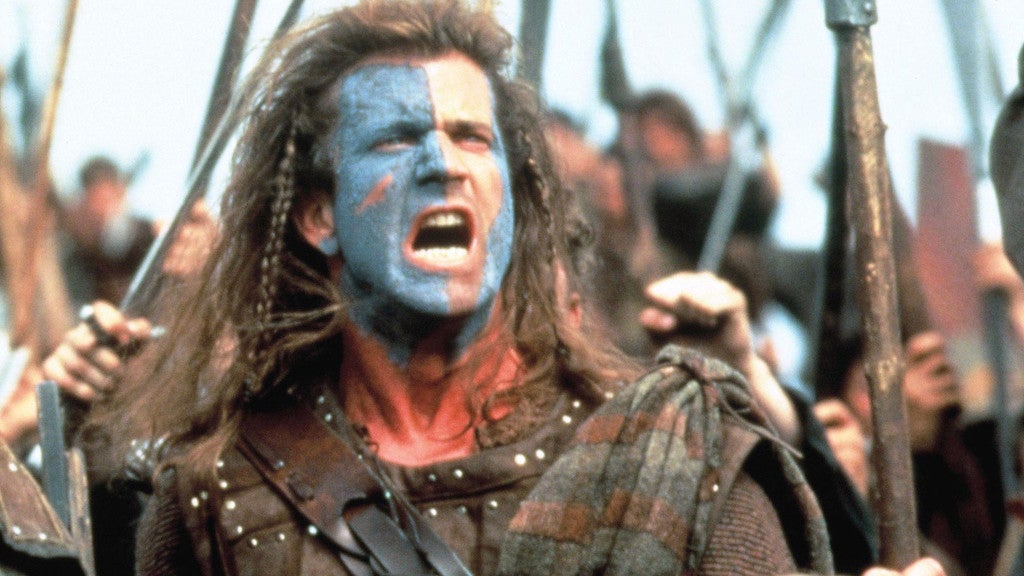 When watching movies, especially those depicting battles or some other kind of military history, everyone knows Hollywood takes creative license with many of the details, no matter how important those details may be to the actual history. Don’t ruin a good story with facts, right?

The 1995 Mel Gibson movie “Braveheart” was no different. It’s the story of William Wallace, a minor Scottish noble (minor in his standing in the aristocracy, not his place in history) who starts a general uprising against English rule in Scotland. In the annals of military history, the movie tends to make Wallace look like a military genius who would have succeeded were it not for scheming politicians.

Here are a few reasons why that point of view doesn’t really jive with historical fact.

“Braveheart” makes it appear as though William Wallace began the uprising against the English after his secret wife was murdered by local law enforcement. While a woman was really killed and might have been his wife, Wallace’s utter destruction of the police station at Lanark was just one act among many taking place throughout Scotland.

In the north of the country, Scottish noble Andrew Moray was already in full-on rebellion. His forces controlled most of the major cities in the north. Wallace joined Moray’s English ass-kicking festival in September 1297.

2. The movie’s Battle of Stirling was missing a very important element

On Sept. 11, 1297, the Scots met an English army at Stirling Castle. To the south, the English brought knights, Welsh bowmen, and foot soldiers, outnumbering the Scots nearly two-to-one. The Scots were camped out to the north, in surprising numbers. What you don’t see in the movie is that the two sides were separated by a narrow causeway, a kind of bridge.

Which is why the battle’s real name is The Battle of Stirling Bridge.

The bridge was only wide enough for two heavy cavalry horses to cross at one time, so the Scots let them cross. The difference was that the Scots only let a force they could defeat cross the bridge. When about 2,000 English troops were on the north side, the Scots crushed them.

Although Andrew Moray was a chief architect of the Scottish War of Independence, he doesn’t appear in “Braveheart” at all. Instead, a character named “Mornay” appears, but survives Stirling long enough to betray Wallace at the Battle of Falkirk.

Without Moray, Wallace’s uprising against King Edward I’s rule in Scotland would have been crushed in its cradle. The English Army that met the Scots at Stirling Castle would have been more than sufficient to take out Scottish rebels piecemeal. Instead, they fought as a cohesive army. The loss of Moray was a blow that would be felt later.

4. The Scots were crushed at Falkirk

It wasn’t even close. The movie “Braveheart” makes it look like Wallace might have won at Falkirk had it not been for being betrayed by the Scottish nobles. What really happened was a series of devastating, critical mistakes by the Scots Army.

Much of the Scottish force, including its own cavalry, were absolutely mangled by the English cavalry. Those that weren’t were Scottish spearmen in a hedgehog formation, designed to stop cavalry charges. Instead, these unarmored, unshielded (despite what the movie depicts) soldiers were instead pummeled while standing in an open field by English archers and slingers.