Best military veteran TV writers - We Are The Mighty

From ‘China Beach’ to ‘NCIS’: 6 of the best military veteran TV writers 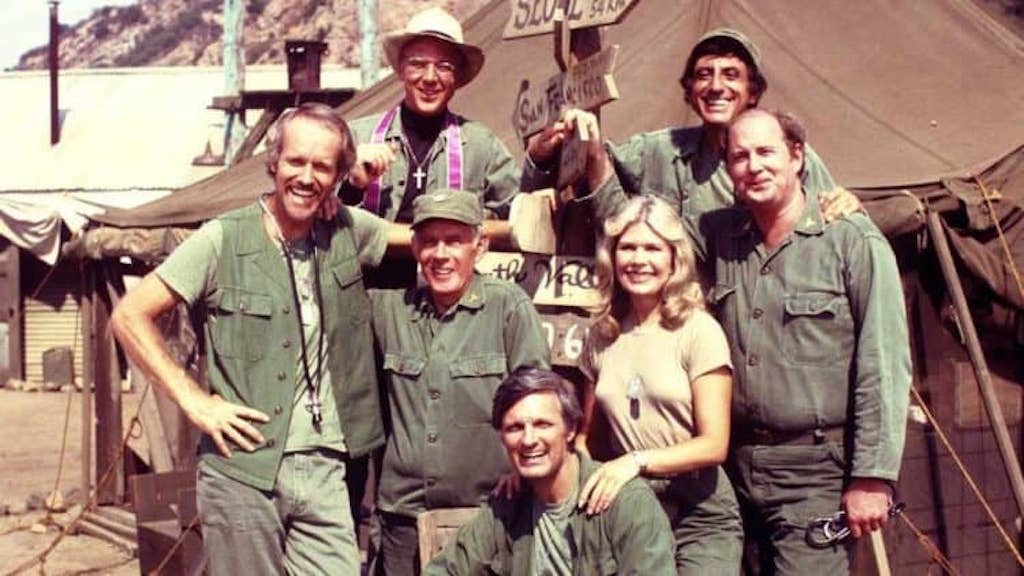 Many of the greatest shows on TV have come from the creative minds of military veterans. These are five of the best military veteran TV writers who all served in some capacity or another and you likely are familiar with their shows.

Rod Serling is most known for his series The Twilight Zone and Rod Serling’s The Night Gallery, however, he wrote or co-wrote many screenplays such as Requiem for a Heavyweight, co-author of The Planet of the Apes, Seven Days in May, The Man and the western Saddle the Wind. Serling served in the Army during World War II in the Pacific Campaign and was highly decorated during his service. His awards consist of the Bronze Star, Combat Infantry Badge and the Purple Heart. He left the service as a private. Serling was a talented man with a gift of writing which stemmed from his wartime experiences.

Bellisario spent a lifetime creating great TV shows that lasted for seasons with one being rebooted, Magnum P.I., and another, NCIS, having multiple spin-offs while the original ran for 19 seasons. Bellisario served in the Marine Corps from 1955 to 1959 attaining the rank of sergeant.

Lear is most known for his 1970s hits such as All in the Family, The Jeffersons and Good Times. These shows defined a generation and broke new ground in many taboo subjects for TV. His media company, Act III Communications produced 1980s hits such as The Sure Thing, Stand By Me and The Princess Bride. He appeared on an episode of South Park in the 2000s as the voice of Benjamin Franklin. Lear served in World War II in the US Army Air Corps as a radio operator/gunner on a B-17 Flying Fortress flying in 52 combat missions and was awarded an Air Medal with four oak leaf clusters.

Broyles is most known for his screenwriting work, however, he got his first big break with the Vietnam TV show China Beach which created a stir when it came out. The series is set at an evacuation hospital during the Vietnam War. Broyles later went on to write screenplays such as Apollo 13 (co-wrote), Cast Away, The Polar Express and Entrapment. Broyles served in the Marine Corps in Vietnam receiving a Bronze Star for his service.

Gelbart served in World War II as a sergeant in the Army before going to Hollywood initially writing for the Danny Thomas radio show. He wrote for many of the great comedians including Bob Hope and Jack Paar. His career continued to write the Broadway play A Funny Thing Happened on the Way to the Forum. He then returned to TV and in 1972 became one of the driving forces behind M*A*S*H.

Reynolds started acting in Our Gang films and then moved on to more serious roles. He served in the US Navy in World War II and then returned to acting. He became a director for Leave It to Beaver, The Andy Griffith Show and My Three Sons in the 50s and 60s. He then went on to be a producer with Gelbart on the M*A*S*H.