Our 9 favorite war films from the 60s 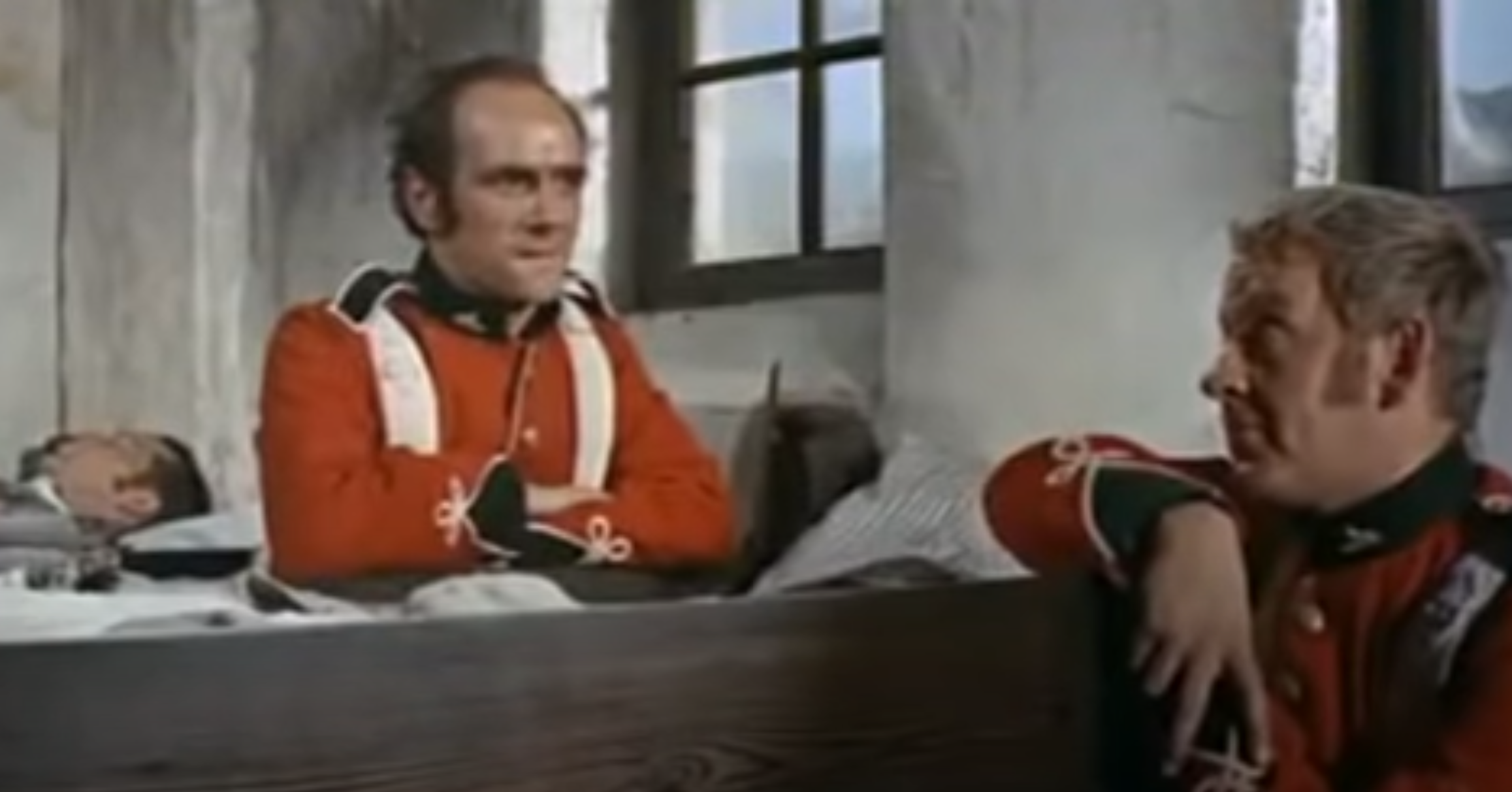 Vietnam was in full swing, peace and love abounded, and the Beatles were the biggest thing known to man — this is the 1960s in a nutshell. It’s also a time where war movies took a main stage, depicting the current battle in Vietnam, as well as throwback era films from wars past.

For filmmakers and military buffs alike, these movies were a chance to peek behind the curtain of how things used to be. And when it comes to wars and battles, the history factor only compounds. Because who doesn’t love a good time piece? It’s a chance to jump back in time and get a glimpse of how things were back in the good ‘ol days — even the times that were actually the not so good ‘ole days.

Join us in giving a big nod of appreciation to some of the best military movies — current or throwbacks — that were made in the 1960s.

Still an important war film today, The Alamo depicted the 1863 battle of the same name. John Wayne directed and starred in the film as Davy Crockett.

Winning seven of its ten Academy Award nominations, Lawrence of Arabia is one of the most decorated war films to date. It covers guerrilla warfare in the Middle East in the 1930s. The film was directed by David Lean and is based off of the life of T.E. Lawrence, a British officer and diplomat.

The Manchurian Candidate is a neo-noir psychological thriller movie that covers the subject of the cold war and its spies. Released during the height of the Cold War, it starred Frank Sinatra and Angela Lansbury. John Frankenheimer directed the film, based on the novel of the same name by Richard Condon.

This film is most widely remembered for its motorcycle chase scene; its jump segment is listed as one of the best stunts in a movie. The plot covers a mass escape by British Commonwealth prisoners of war from a German POW camp. It covers real and fictionalized events. Steve McQueen starred, and this film was also a spin-off from a popular book, a non-fiction title by Paul Brickhill.

This 1960s classic was directed and co-written by Stanley Kubrick. The film took a black comedy and satirical approach to the Cold War, creating a plot that was full of tension between the U.S. and Soviet Union. It’s loosely based on the 1958 novel, a thriller genre titled Red Alert.

This American-French war film takes place post WWII, featuring a storyline of artwork that was looted from museums and private collectors during the war. The 1964 movie was directed by John Frankenheimer and written by Franklin Coen, Frank Davis, and Walter Bernstein. It’s loosely based off the non-fiction book, Le front de l’art that was written by Rose Valland.

A British film, Zulu is an epic war story that tells the Battle of Rorke’s Drift, a real-life battle between the British Army and the Zulus in 1879. In the battle, 150 British soldiers won against 4,000 Zulus. It was directed by Cy Endfield, an American, and released on the 85th anniversary of the battle.

Directed by and starring Orson Welles, Chimes at Midnight is considered a modern-day classic. The film combines various Shakespeare scenes, including a mega battle lasting for 10 minutes of the film. The Battle of Shrewsbury has been listed as the “first great battle scene of the modern era.” In addition, Welles himself called the film his best work.

This classic war film takes place days before D-Day, behind enemy lines. Including many actors who were real-life veterans, its screenplay was based on E.M Nathanson’s best-selling book. The story to both were inspired by real-life events within the 101st Airborne Division’s “Filthy Thirteen” and their demolition specialists.

The decade of the 1960s certainly produced some classic war films that are still recognized today. It was an era that brought magical war moments to life on the big screen and beyond.