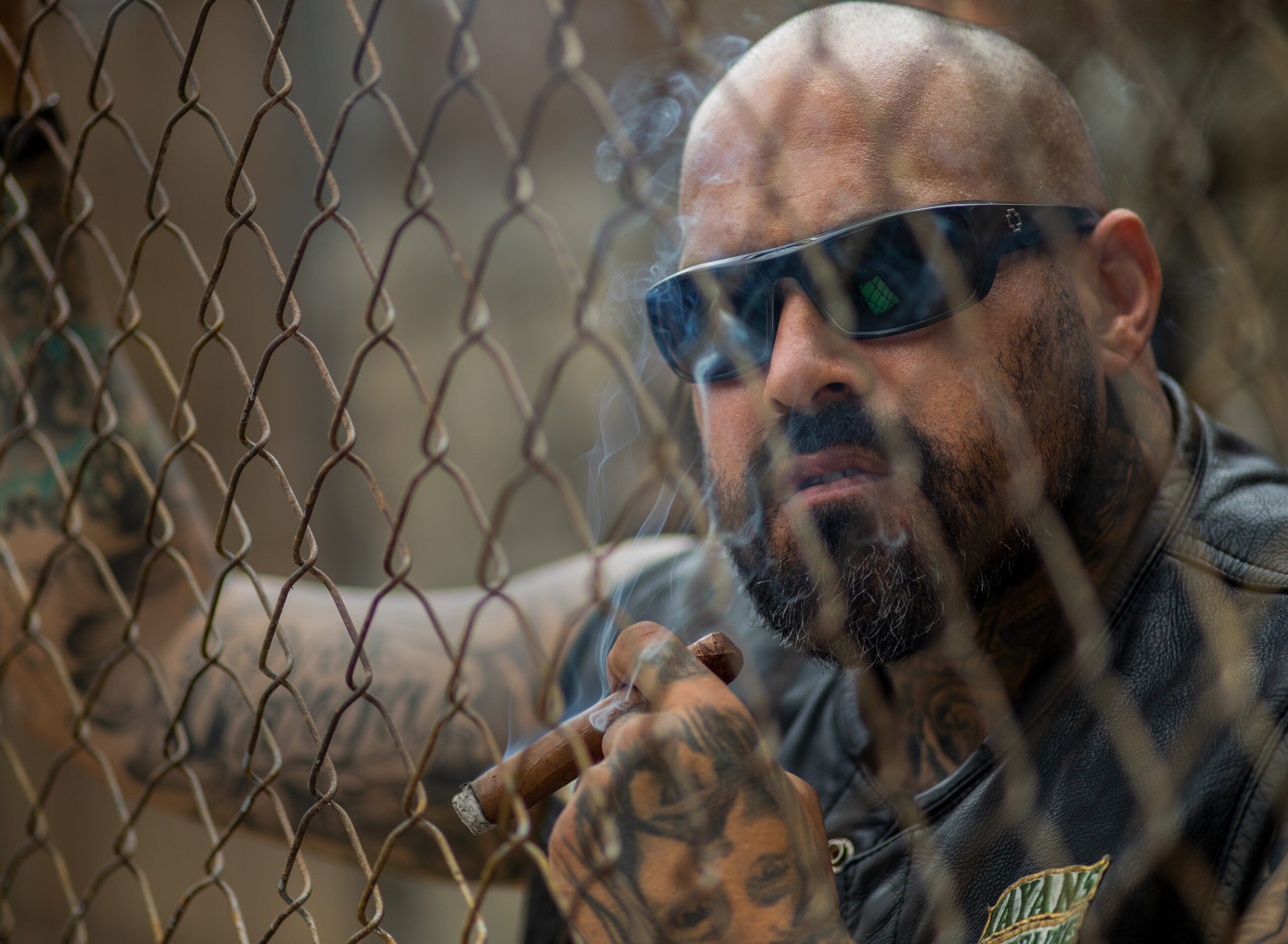 Army Sergeant First Class (Retired) Vincent Vargas was most known for his collaborative comedy YouTube videos alongside Mat Best. In 2016 he transitioned from YouTube to daytime television when Vincent got the co-star role as Gilberto ‘Gilly’ Lopez, a ‘good-natured MMA fighter’.

Spoiler alert: As the show opens Vargas is sitting in a truck, holding his rifle at the low ready with perfect indexing, it’s hard to not notice his level of weapons handling. Within the first two minutes of the show, Vargas’s character has a gun shoved into his mouth by an opposing MC.

For us veterans, this was a bittersweet scene, proud he’s on TV but sucks to see it was coming to an end this fast. Luckily soon after he was saved by his fellow Mayans. This gave birth to the hashtag, #IfGillyDiesWeRiot, made popular by the veteran community.  To our excitement, Vargas made it through season one. As the seasons continued, his role became significantly larger. His character became more prominent. I believe it’s so hard to deny ‘Gilly’s’ established weapons skills, that they started writing military references in several lines, such as ‘combat’ or ‘Afghanistan.’ This was exciting to see since we knew Vargas was a legit combat veteran. But what more can they push with this relatively new actor?

Riding into Season 3, the community is still proud to see Vargas hanging around on the show. But Season 3 hit different with tension brewing, with a brotherhood inside the brotherhood.

A veteran connection is between two characters, Gilly and Coco. This connection is by a bond that most would not understand, connected by a similar human experience. Combat.

In Season 3, Coco’s character is an established addict and struggles with substance abuse, which is common to the Veteran community also. Season 3 ends in a dramatic fashion with the viewers wanting to know more and Vargas’s character being left in a bad spot.

During the hiatus, Vargas signed a 3-year deal with FX and was bumped up to Season regular status. This means more ‘meat in the bone’ for Vargas going into Season 4.

“This just means I can focus my attention on acting and start making a real run at having a career in this field,” Vargas said.

Before this season, Vargas still held a full-time job, and still did some contract work on the side.

Coming into Season 3, there are a lot of unanswered questions for the Mayans MC, and the character ‘Gilly’. Vargas couldn’t mention much about Season 4, but he did say he was excited to continue to grow as an actor and get pushed harder by the creator Elgin James, and his writing staff.

“I have been challenged, and I hope my storyline is received well by my brothers and sisters who serve and support my path,” Vargas commented.

As a fellow Veteran, it’s been incredible to watch the growth of Vargas in his endeavors and his position in Hollywood becoming more solidified.

At this moment, Vargas holds the most significant role in Hollywood daytime television and potentially across the board for a Combat Veteran from OIF/ OEF. This is a statistic that can change in a moment, but a great motivator for other Veterans in the space to chase. Let this not be the end, but the beginning of a full military assault on the Hollywood community by Veterans.

You can catch Vargas as an actor on the Season Premiere of Mayans MC Season 4 on April 19 on FX and streaming on Hulu.