Moon Knight Episode 2 Recap: Summon the Suit - We Are The Mighty 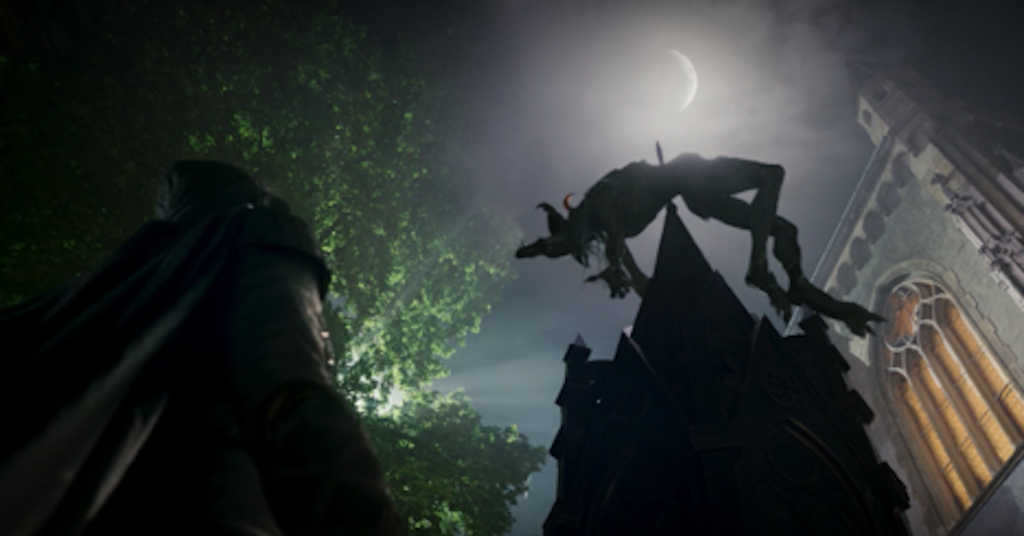 In the second episode of Moon Knight, we get a bit of back story into Marc Spector’s deal with Khonshu — not that it provides any peace of mind for poor Steven Grant.

The episode opens in the aftermath of the jackal attack at the museum. As Steven urges his security guard buddy to prepare himself for brain melting “area 51 MI-6 bonkers” footage. Unfortunately for Steven, he’s seen on the tape (crying) but there’s no jackal.

The museum understandably fires him for destroying the bathroom and such and Steven decides to get some answers, finding some in a storage unit. (As a sneaky Easter Egg, the storage unit has a QR code on the door leading to a…well…check it out for yourself!)

Inside the storage unit, Steven finds all the fixings for a Bourne Identity sequel: weapons, foreign cash, passports, mystical scarab compasses pointing to Ammit’s tomb. He also encounters Marc Spector in the reflections on the walls. Here, Marc tells Steven that he’s the avatar of Khonshu and the executor of Khonshu’s justice. Steven rebels against Marc’s demands to hand over control and flees, running right into Marc’s wife Layla.

Layla’s confusion offers a few glimpses into Marc’s past — and a glimpse at Steven’s own attraction to Layla — before they are interrupted by two of Arthur Harrow’s followers, posing as law enforcement. Layla hides and Steven is taken to Harrow, who reveals that he was once Khonshu’s avatar.

Harrow insists that Khonshu lies and that only Ammit offers true justice, for she punishes wrongdoers before they can cause any harm or suffering. Harrow needs the scarab to find Ammit’s tomb so that he can resurrect her and “eradicate the choice of evil.”
Steven, however, draws a line at the idea of punishing someone innocent for something they might do down the road. When Layla intervenes and urges Steven to “summon the suit,” Harrow reveals Ammit’s power via her cane. Chased by a jackal that only Steven can see, Layla and Steven flee. After he’s thrown out a window, Steven does manage to summon…um…a suit.

It’s a bit more posh than Marc Spector’s suit but it does afford Steven some extra strength and abilities. He’s still not a match for the jackal so Steven finally gives Marc control. Layla watches Steven shift into Marc, watches his suit change, watches his entire manner and posture change, before Marc lures the jackal away from the crowd of innocents and killing it.

Unfortunately, in the shuffle, Harrow finds the scarab, which displeases Khonshu. Marc refuses to give control back to Steven, who vows to haunt Marc…all the way to Egypt, where the episode wraps up…

…with a shirtless Oscar Isaac, to bless us in these dark times.