‘Kenobi’ episode 3 recap – prequel fans rejoice - We Are The Mighty 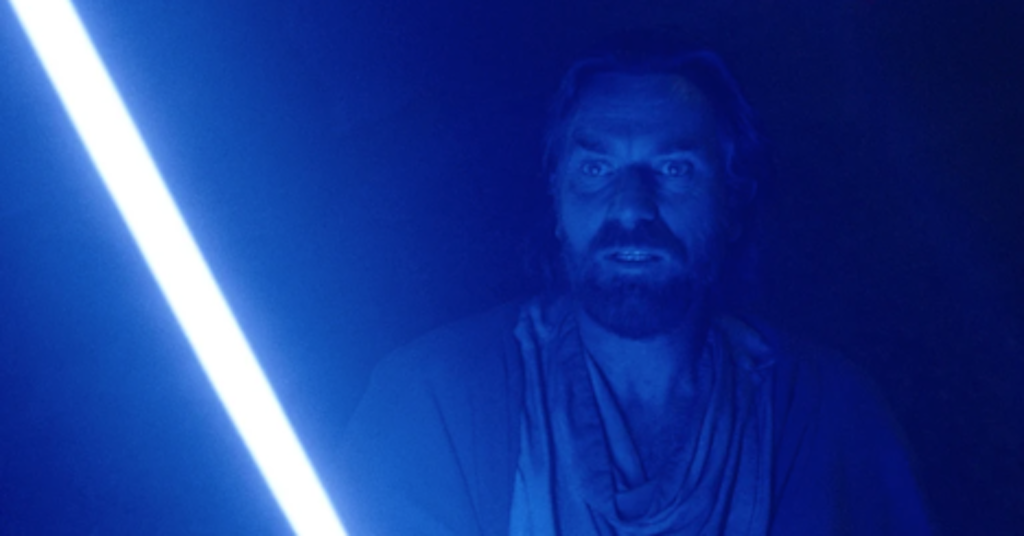 Obi-Wan Kenobi Part III, directed by Mandalorian alum Deborah Chow, finds Obi-Wan and Leia in the remote desert landscape of Joshua Tree Mapuzo, a mining planet crawling with Imperial Troops as they wait to meet with their rescuer.

Still naive and trusting, Leia hails a transport vehicle and asks for a ride from the friendly, if suspicious, driver. He tells the “father and daughter farmer” duo to hop in the back, where they see the insignia of the Empire. From there, they encounter Stormtroopers searching for a Jedi and, finally, a checkpoint. Tension escalates to a shoot-out with an unexpected rescue from Tala Durith (Game of Thrones‘ Indira Varma) — their original rescuer, and an Imperial defector.

Meanwhile, Reva speaks directly with Darth Vader, who promises to promote her to High Inquisitor if she can capture Kenobi. If she fails, he threatens to kill her. She brings his orders to the other inquisitors, who challenge her for power. Nonetheless, they send probes to Mapuzo.

There, Obi-Wan and Tala begin to take Leia down a Jedi Underground Railroad — where a Clone Wars fan favorite, Quinlan Vos, had been post Order-66 — but suddenly he feels something through the Force.

And that something turns out to be Vader himself, who makes a public showing of his powers and violence to draw Kenobi out of hiding. Obi-Wan sends Tala and Leia through the escape tunnel to meet with the pilot who will take Leia off-world and he leaves to draw Vader and his forces away.

In the dark desert of the mining town, we finally see Obi-Wan and Vader face off for the first time since Mustafar. Vader overpowers Obi-Wan, easily fighting him one-handed before lifting him into a Force choke-hold and dragging him through fire and coals. Obi-Wan is saved by Tala, who had turned back to help him, but leaving Leia to be discovered by Reva — who has discovered the tunnel and killed the rebel pilot.

With the end of Part III, we are now half-way through this season of Obi-Wan Kenobi, and our hero is indeed not the man he was in the prequels, nor the man he will become in Episode IV. His confidence is shaken, his heart is broken, and his strength with the Force is faltering. It will be fun to see how he picks himself up through the final three episodes.