Why James Bond could never work for the real MI6 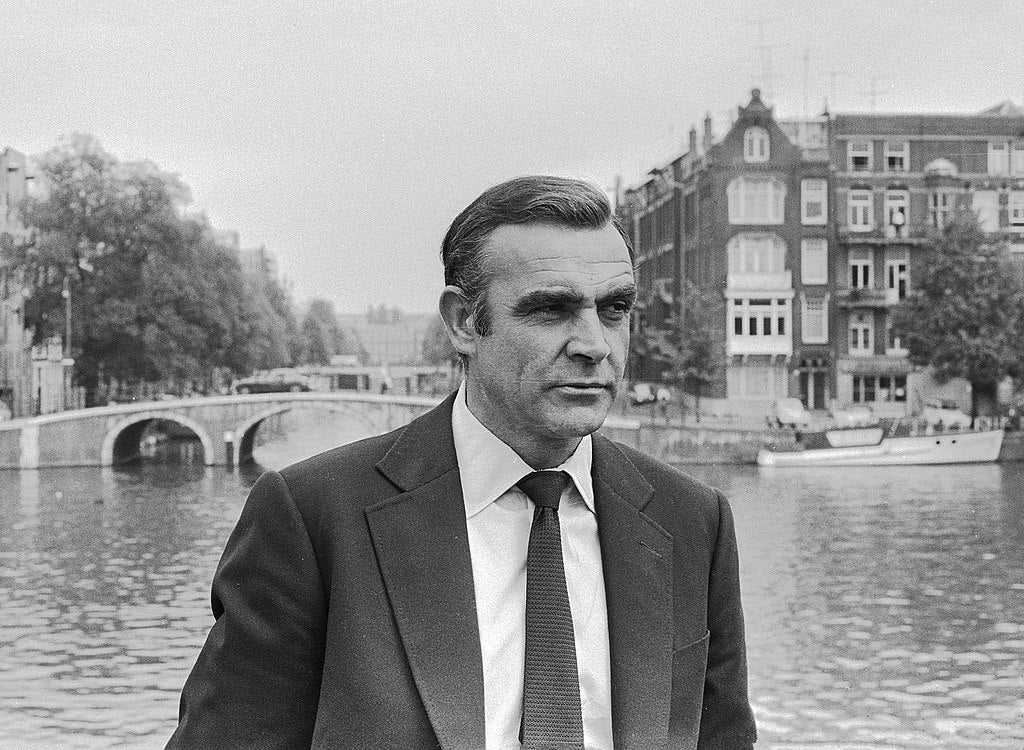 Connery during filming for Diamonds Are Forever in 1971. (Public domain).

While the fictional British superspy might have foiled numerous and often outlandish plots to take over the world, destroy the world or destabilize the world order, a real-life 007 would never have made it to the United Kingdom’s real secret intelligence service, MI6.

That’s what one of the longest-serving chiefs of the agency told Reuters in 2015, anyway. Alex Younger is a retired career intelligence officer and served as head of Britain’s MI6 for six years, one of the longest-serving intel chiefs since the Cold War. He was head of the agency under three Prime Ministers and saw his service extended to oversee its stability during Britain’s exit from the European Union.

Younger held the office at MI6 headquarters in London’s Vauxhall Cross during many of the movie releases of Daniel Craig’s run as James Bond. He says that he would never have hired James Bond to be in his intelligence service.

“In contrast to James Bond, MI6 officers are not for taking moral shortcuts,” Younger said in an interview published on Black History Month, a website dedicated to Britain’s annual celebration of its black culture and heritage. “It’s safe to say that James Bond wouldn’t get through our recruitment process.”

He went on to say the real spies have to “cope with complex moral and physical challenges” in some of the “most forbidding environments on Earth.” 007, he says, lacks a strong, ethical core. Younger did credit Bond with his constant displays of patriotism and love for country.

“An intelligence officer in the real MI6 has a high degree of emotional intelligence, values teamwork and always has respect for the law – unlike Mr. Bond.”

Younger would not be considered “M” in James Bond’s MI6. the Chief of the Secret Intelligence Service of the United Kingdom typically signs letters in green ink with the letter “C.” “M” in the James Bond world stands for “mission,” and would be the one giving operatives their mission orders. An “M” would not be the overall chief of the agency.

The road to becoming “C” was a long one for Younger, though not much longer than any other MI6 chief. He attended university sponsored by the British Army and was commissioned into the Royal Scots in 1986. His active military service ended in 1989 and he left the Army for nonprofit work. His MI6 history is likely classified, but leaks have shown he worked in Vienna, Afghanistan, and the Middle East before becoming head of the UK’s counterterrorism efforts in 2009.

He was one of the 160 MI6 operatives whose name was leaked to the world, allegedly by one of MI6’s own agents. Younger became Chief of MI6 in 2014 after the retirement of his predecessor, Sir John Sawers. Sawers left the service after a plan to arm and train 100,000 Syrian rebels to overthrow the government of Bashar al-Asad was rejected by Parliament as “too ambitious.”

Younger’s replacement as chief of MI6 was Richard Moore, the former British ambassador to Turkey. Moore does not have a military background, but his is deeply rooted in the British Foreign Service, so intelligence is likely very closely related to his previous work. Moore includes spying on foreign governments to ensure they keep to their climate change agreements as part of MI6’s role.

He has not yet mentioned if he would hire James Bond to work for his agency.