How NATO standardized the FN 5.7x28mm cartridge - We Are The Mighty 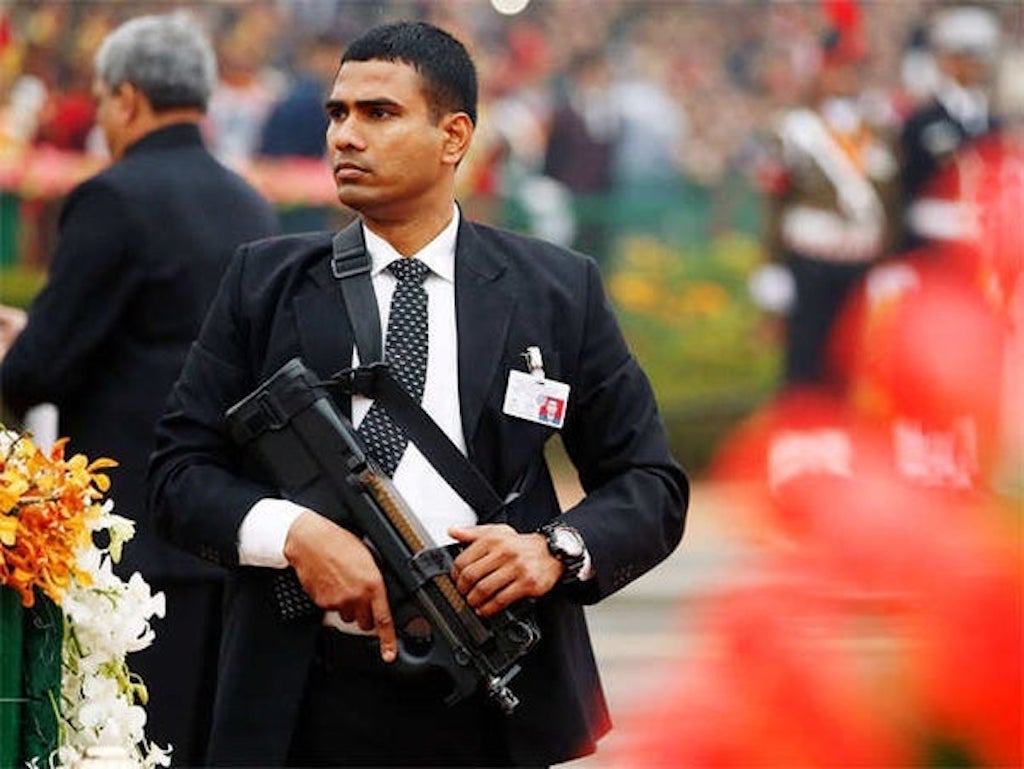 The FN 5.7x28mm cartridge is a bit of an oddity. Developed from the ground up by FN Herstal of Belgium, the round was designed for use in handguns and personal defense weapons. It is a small-caliber bottlenecked cartridge that bridges the gap between round-nosed pistol cartridges like the NATO 9x19mm Parabellum used in the M9 and intermediate rifle cartridges the NATO 5.56x45mm used in the M4. In February 2021, the 5.7x28mm caliber was recognized and standardized as a NATO caliber.

In the late 1980s, body armor was becoming more sophisticated and common. Technological advances in ceramics and synthetic fibers made personal armor more lightweight and concealable. In order to defeat modern armor, FN Herstal began development of a small-caliber round for use in a PDW with better armor penetrating properties than traditional pistol calibers.

In 1990, FN Herstal introduced the 5.7x28mm cartridge along with the P90 personal defense weapon. The compact and sci-fi looking gun (see Stargate and Hunger Games) was designed around the new cartridge. When fired from the P90, the new bullet could pierce the standard NATO body armor at a range of 200m. A slightly shorter version of the round was developed for use in the FN Five-seven pistol which was introduced in 1998, and became the new ball variant standard. Other variants include a frangible round, a tracer round, and a sub-sonic round for use with a suppressor.

In 2002 and 2003, NATO conducted a series of tests to determine if the 5.7x28mm cartridge should be standardized and replace the 9x19mm cartridge. Despite finding that it was undoubtedly superior to the standard 9x19mm and the new Heckler & Koch 4.6x30mm cartridge used in the MP7, the panel rejected the round’s standardization. Although this slowed 5.7x28mm development, the cartridge and its associated weapons are currently used by military and law enforcement agencies in over 40 nations.

Perhaps one of the most notable users of the 5.7x28mm cartridge is the U.S. Secret Service. Both the P90 and the Five-seven are compact enough to be concealed and possess the armor-penetrating capabilities required for the high-profile protection missions that the agency undertakes. Other notable users include the U.S. Federal Protective Service, the Canadian JTF2 special forces group, and the French GIGN counter-terrorism group.

An arguably greater influence for the popularity of the round, at least in civilian circles, is video games and movies. As previously mentioned, the P90’s distinct sci-fi look lends itself to use in film. Its compact size also makes its easy for actors to manipulate on screen and a popular choice for Hollywood armorers. Video games like Counter-Strike and Call of Duty have featured both the P90 and Five-seven leading to increased interest in the real-life guns.

Because the 5.7x28mm has not been as extensively developed or adopted like the 5.56x45mm or 9x19mm cartridges, its availability and that of the weapons that shoot it on the civilian market remain low. Moreover, the cost of the round and its associated weapons is proportionally high. Still, the PS90 (the civilian version of the P90) and Five-seven can be found and purchased legally by civilians. Additionally, other manufacturers like Kel-Tec and Ruger have released their own guns chambered in the 5.7x28mm cartridge. With the round’s standardization by NATO, its popularity and prevalence is likely to grow in military, police, and civilian use.