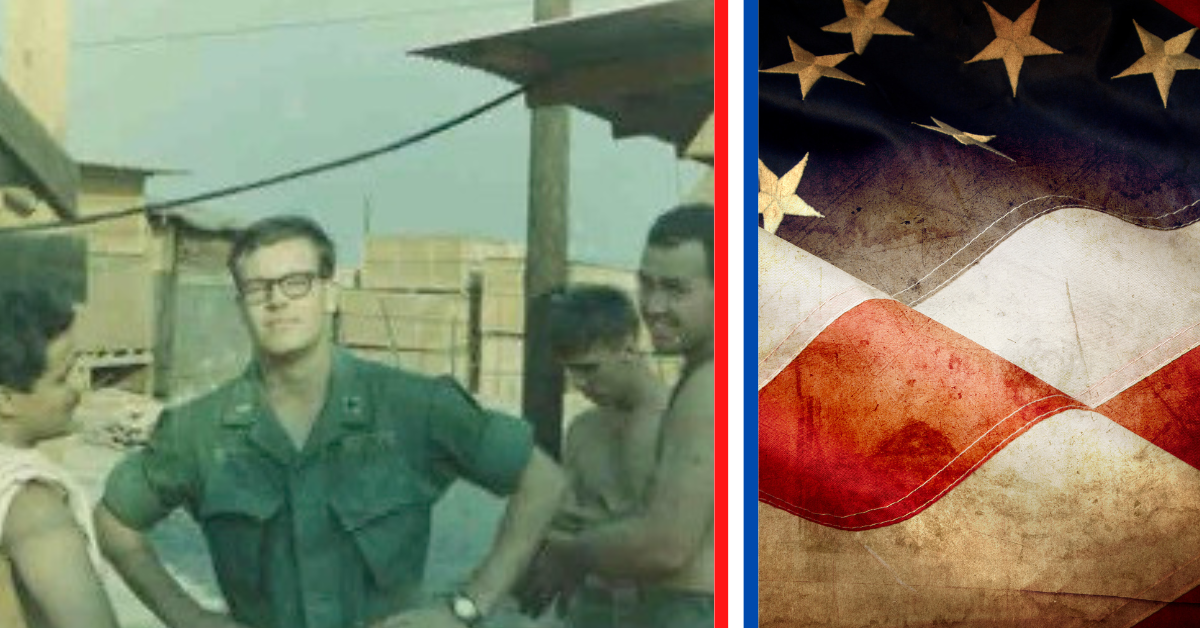 Scott Higgins is well-known for being the co-creator of Veterans Advantage. It was his vision which would transform the veteran resource landscape.

From School to a War Zone

Involved in ROTC during college, Higgins received his orders to Vietnam the day he graduated in 1967. “I arrived right before the Tet Offensive really began and it was a horrible experience as well as a wake-up call for everyone serving over there,” he explained.

Though he and the other soldiers in his unit successfully defended their headquarters from an attack by the North Vietnamese in 1968, their world was forever changed. Higgins returned home safely to countrymen who showed little respect and no understanding of what they’d all just been through.

“I went to graduate school and got an MBA at the Wharton School because I wanted to go into business. I realized that it was a very unpopular war. Everybody wanted to forget about it and wanted to sweep it under the rug,” he shared. “When I got out of school I got involved in government and politics in New Jersey. I started getting involved in veterans affairs and I realized that no one had really thanked the people that had served in Vietnam. In fact, it was held against them. In many cases, it wasn’t something that you wanted to put on your resume for a lot of people because once people saw that, they thought, wow, we don’t want to hire a Vietnam veteran, what they considered a Rambo.”

Dawn of a New Day

Higgins made his way to Wall Street and his advocacy efforts caught the notice of the mayor of New York City. He was asked to head up a commission for Vietnam Veterans.

“There wasn’t any money available so we had to go out and raise it and It was difficult. Companies didn’t want to really contribute because they wanted to forget the war. Nevertheless, we persisted. We had a group in my executive group that were all Vietnam veterans and all successful young businessmen. We’d meet once a week and come up with strategies,” Higgins said. “We persisted for several years and finally ended up building a memorial in lower Manhattan. It’s a glass wall, 70 feet long, 16 feet high and in honor of all of them are etched excerpts of letters home from Vietnam. It gives you an idea of what it was like to be there.”

It wouldn’t be the first time he’d have to advocate for war veterans, though he didn’t realize it at the time.

Attitudes around the country began to shift and change, a realization of the wrong done to these veterans was making waves. Higgins went back to Vietnam to film a segment for 60 minutes as veterans like him began to push congress to do something about Agent Orange.

“I was really honored to be part of that whole effort. I continued to volunteer for veterans’ causes even when I retired from Wall Street,” he shared.

His wife did the same, as her father had been a World War II veteran himself.

“We decided that we wanted to get beyond the parades and memorials. We started working on what became Veterans Advantage. The idea was to connect companies and corporations with people that have served to offer certain benefits” Higgins explained. “This all took place before 9/11 and Amtrak was one of our first partners.”

The attacks would increase the visibility of the need to serve the military and veterans, as would the 20-year war that followed.

“Technology is something that we’ve invested in in a big way and you have to in any kind of business these days. I didn’t think it would take this long to get where we are now but sometimes that’s the way things are but I’m very proud of what we’ve done. My family is very proud of that and they’re all involved in Veterans Advantage,”  he said.

As they look towards the future of taking care of America’s warriors, Higgins and the entire team continue to focus on ensuring they tackle active pain points.

“There have been a lot of changes since we started, no question about it, particularly on the benefit front. But also recognizing when you serve everything changes too,” he said. “We’ll continue to push and continue to deal with and take forward the issues of the day.”

To learn more about this MIGHTY veteran and advocate, click here.