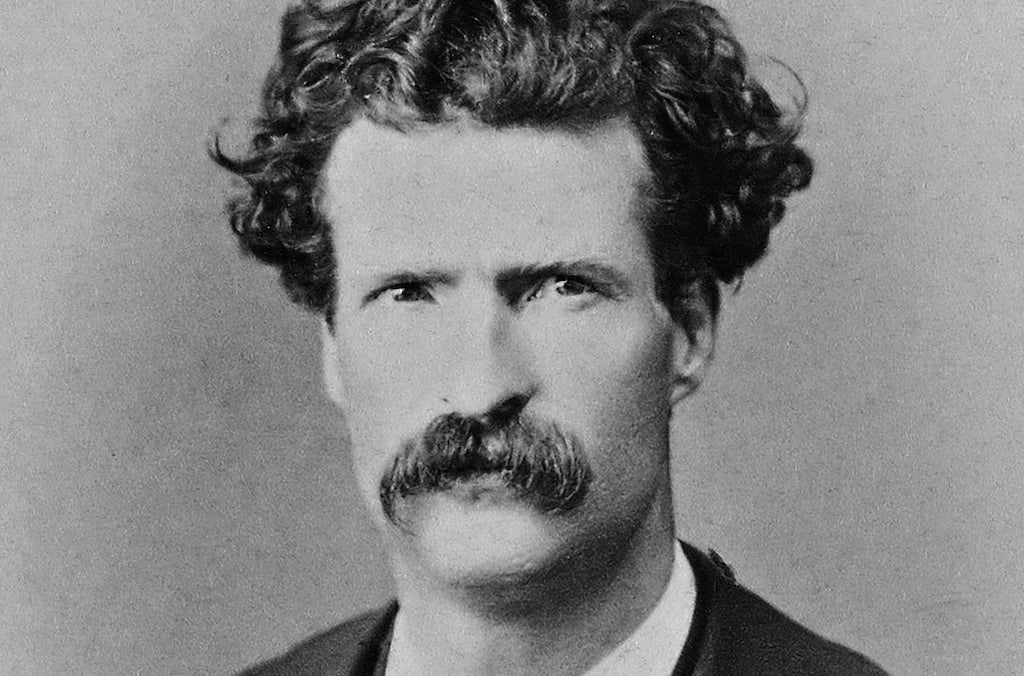 There were many who served in the Civil War who would later become famous, be they politicians, presidents, and even writers. One of the writers who signed up for Confederate service would only serve two weeks in his militia unit before abandoning the idea altogether.

Samuel Langhorne Clemens, better known to the world as Mark Twain, decided he was more suited to another profession, and we’re all probably better off for it.

When the Civil War began in 1861, the future literary legend was a riverboat pilot on the Mississippi River. His native Missouri was a hotbed of both pro-Union and pro-Confederate activity. Its state governor convened a convention that would have discussed its ties to the Union.

Meanwhile, Missourians joined both armies in droves. 110,000 joined the Union cause while 40,000 joined the Confederacy. Untold thousands of other became pro-southern militia. Missouri, was after all, an important battleground given its position on the Mississippi river and its large population in St. Louis.

A young Mark Twain found himself out of a job when riverboat traffic stopped in the middle of 1861. While unemployed and looking for work, he joined one of those pro-Confederate militias, the Marion Rangers, in April 1861. Young Samuel Clemens had no opinion about the war or whose side of it Missouri should fall on.

Back in his hometown of Hannibal, Missouri he and his friends were briefly drafted into the Union Army, soon to be tasked with piloting boats along the Missouri River. Instead of going to their deaths piloting ships on a river unknown to them, they took the first chance to escape the recruiter’s office as soon as the Union soldiers were distracted.

The three men soon found themselves in the home of Mexican-American veteran Col. John Ralls, who was helping to form a pro-Confederate militia with local attorney John Robards. Twain was elected as the unit’s second lieutenant. “Marion’s Rangers,” as the new unit called themselves, cut their hair, chose appropriate attire, and immediately found a nice camp with a fishing and swimming hole.

After two weeks of learning to ride a horse that would throw him at every opportunity and constantly drilling and marching, Clemens left the Rangers and returned to a family member’s home in St. Louis. Technically, he was a deserter, but since no one knew who was in charge or who to report the missing man to in the first place, it was unlikely that anyone was ever looking for him.

After Gen. Ulysses S. Grant came to nationwide prominence, Twain jokingly called his time in Confederate service “My Campaign Against Grant,” as Grant was the commanding Union general in Missouri at the time.

As Mark Twain, he would publish a fictional account of his service, titled, “The Private History of a Campaign That Failed,” which explained how Missouri was as divided as the people who lived there, and how outsiders viewed them, because many in the state were slaveholders.