Camp Pendleton is home to Marines, Navy hovercraft and...a herd of bison - We Are The Mighty 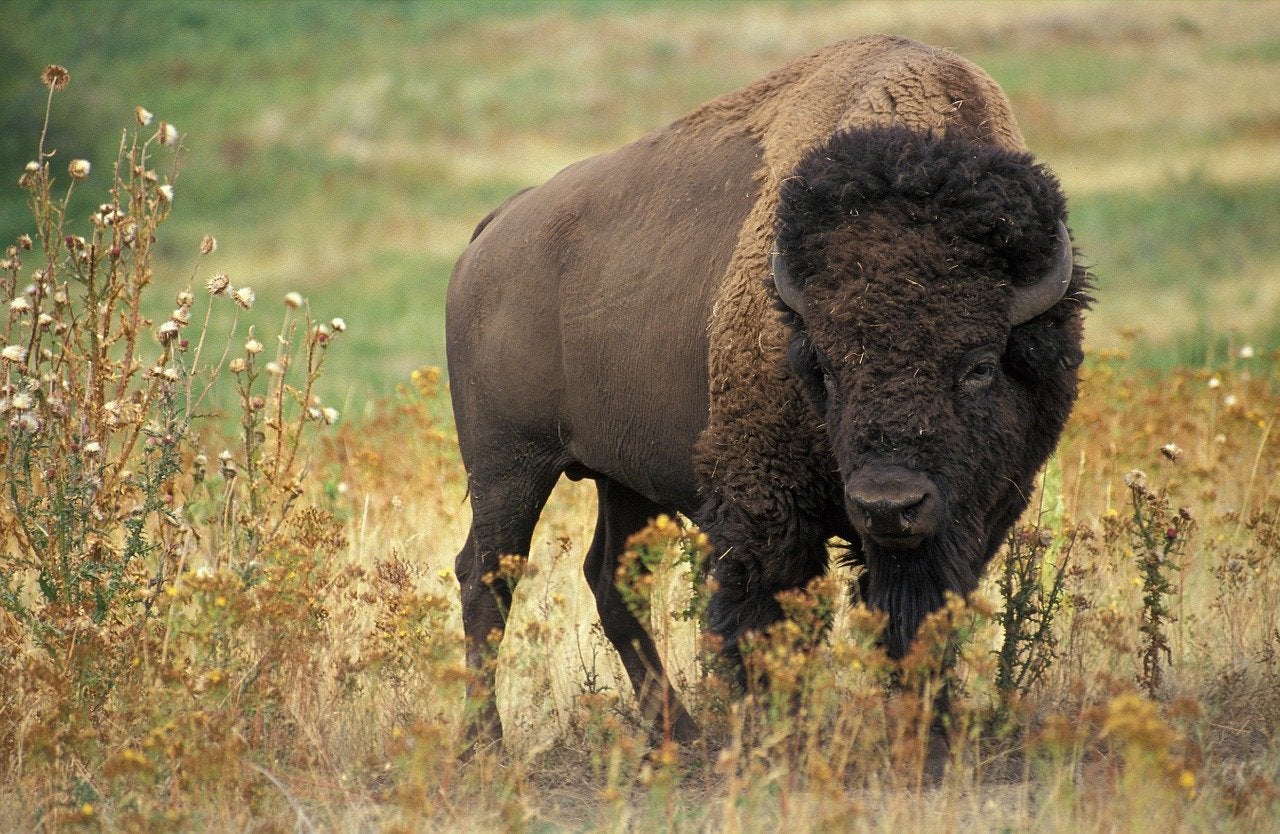 In the 1800s, the bison was nearly hunted to extinction. Throughout the century, an estimated 50 million bison were killed. By the end of the century, there were only a few hundred left. Luckily, preservation and breeding efforts have since brought the species back from the edge of extinction. Federally protected lands like Yellowstone National Park now serve as safe havens for these incredible animals. What many people don’t know is that Camp Pendleton is one of these protected lands.

In 1973, the world-famous San Diego Zoo introduced the plains bison to Camp Pendleton as a gift. Between then and 1979, a total of 14 bison were brought to the base. Since then, the bison population has multiplied. Last surveyed in 2015, the Camp Pendleton herd now numbers approximately 90 bison. Incredibly, this is one of only two wild conservation bison herds in California. The other is on Santa Catalina Island off the southwest coast of Los Angeles.

Today, the bison is categorized as near-threatened. This is an amazing achievement considering that the species nearly went extinct just over 100 years ago. Thanks to conservation efforts and protected lands like Camp Pendleton, the bison population now exceeds 500,000 and continues to grow.