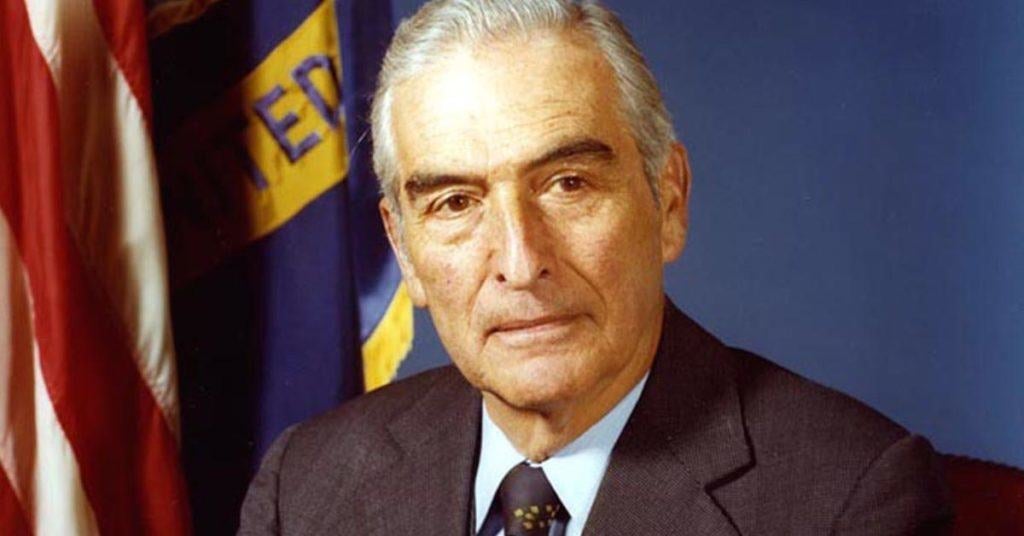 On July 1, 1914, infamous buzzkill and then-Navy Secretary Josephus Daniels implemented General Order No. 99: “The use or introduction for drinking purposes of alcoholic liquors on board any naval vessel, or within any navy yard or station, is strictly prohibited, and commanding officers will be held directly responsible for the enforcement of this order.”

Daniels was a supporter of the Temperance Movement, a turn-of-the-century social movement which supported a nationwide alcohol ban and actively worked to pass legislation against the beverage. Some of those laws are still in effect.

The U.S. Navy used to honor the grand tradition of giving their sailors a daily portion of grog, which started out as a half-pint of rum and then later, good ol’ American whiskey. If a sailor didn’t drink, they earned an extra per diem for it, the 2016 equivalent of around $1.44. The ration was reduced to a gill (quarter-pint) in 1842 and then eliminated during the Civil War (but the Confederate Navy kept the tradition in an effort to recruit sailors from other countries).

American sailors were allowed to keep their own stores of liquor and beer on board until 1899 when their sale was restricted. The new rules barred “enlisted men, either on board ship, or within the limits of navy yards, naval stations, or Marine barracks, except in the medical department.” When Daniels issued General Order No. 99, the only alcohol aboard U.S. ships was reserved for the officers of the wardroom and the Captain’s Mess.

A creative reader can probably imagine what happened when the sailors learned about the ban. Daniels was not a popular guy but commanders rushed to sell what they had left – and they had a lot left. The Navy decided each ship should hold one last blowout to say fair winds and following seas to their beloved drink.

U.S. ships the world over moved to comply with the order. Many ships held banquets with food, others had theme parties, and some held funeral processions for their departing friend. A few ships just poured whatever they had left into a giant bowl. Pictures of these parties are hard to find– not only because cameras were rare in 1914. Presumably, the sailors didn’t want to make every American party for the next 60 years seem lame by comparison.

The Navy banned alcohol entirely for a total of six years. Selling booze on shore and in clubs was reinstated after Congress passed the 21st Amendment, repealing Prohibition. President Jimmy Carter’s Secretary of the Navy Edward Hidalgo (himself a WWII-era Navy veteran) changed the rules to allow the sailors two beers a day to sailors at sea for 45 days or more.