That time scientists analyzed beer from an 1800s shipwreck 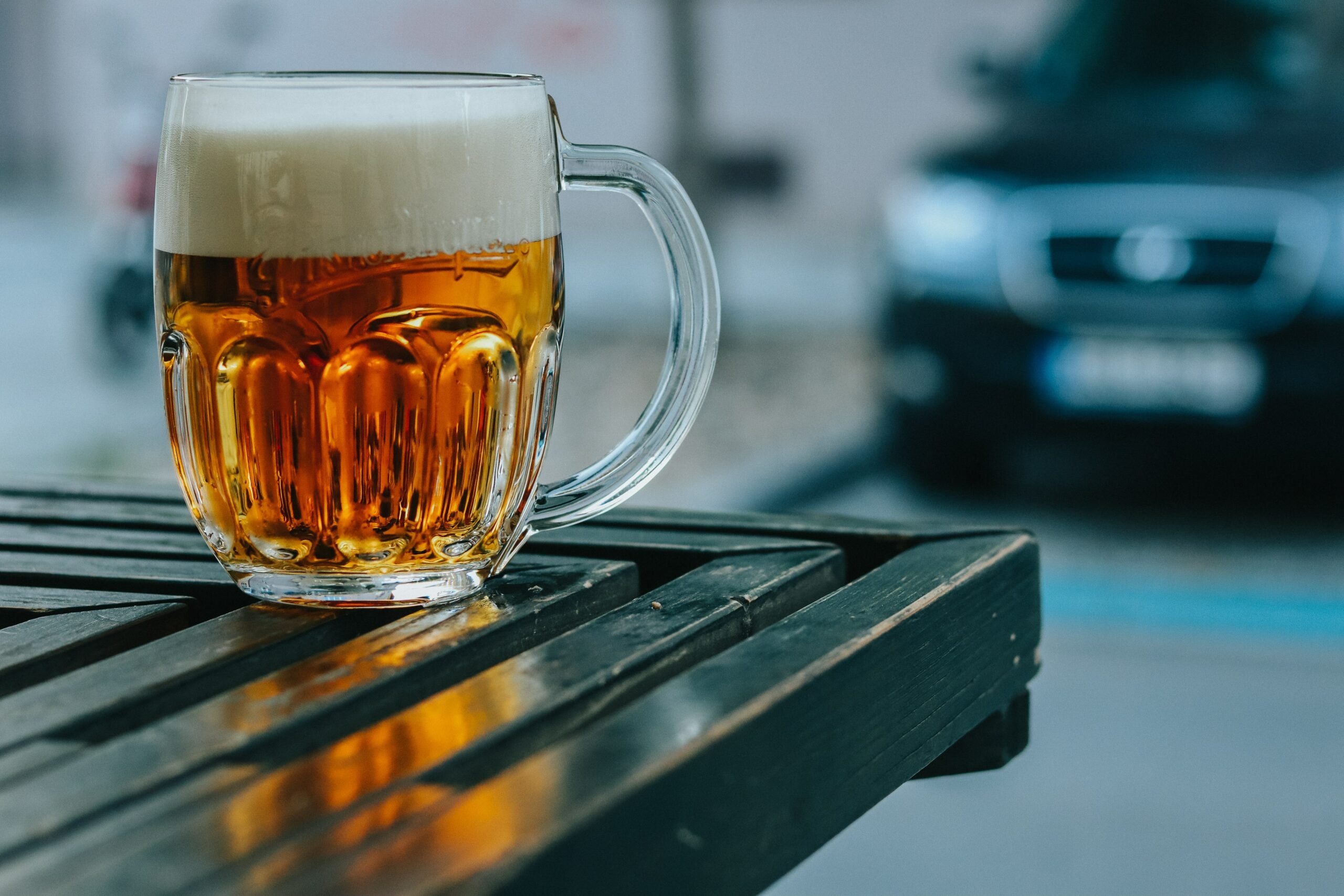 In 2010, a shipwreck was discovered in the Baltic Sea. The 170 year-old schooner (M1 Fö 403.3) contained, among other treasures, bottles of champagne and beer. Obviously, scientists had to study the discovery.

And divers had to taste it when one of the bottles “cracked” upon returning to the surface. While an underwater shipwreck isn’t exactly ideal storage conditions (unlike the 100 year-old Scotch whiskey excavated from the ice under a 1907 base camp in the Antarctic), two of the bottles were studied to compare the physicochemical characteristics and flavor compound profiles of the beers.

Through careful underwater recovery, bottle opening, and liquid extraction, scientists were able to derive some indication of the original nature of the beers as well as the techniques used to create them.

First, the bottles, while initially believed to be from between 1800 and 1830, were dated as closer to the 1840s. Their shape and detailed features suggested a manufacturing process that had not yet reached Finland, and therefore suggested central or northern Europe.

Both bottles were disturbed by the activity of microbial contaminants during aging and dilution of seawater, but the concentration of hop components revealed a lot. They confirmed that the brews were, in fact, beers — two different beers, in fact. Both seem to be cereal grain derivatives, though scientists could not distinguish between barley and wheat, which have very similar amino acid profiles.

“Concentrations of yeast-derived flavor compounds were similar to those of modern beers, except that 3-methylbutyl acetate was unusually low in both beers and 2-phenylethanol and possibly 2-phenylethyl acetate were unusually high in one beer. Concentrations of phenolic compounds were similar to those in modern lagers and ales.” —Journal of Agricultural and Food Chemistry
The specific chemical profiles and flavor compounds are detailed in the scientific report, which may be worth a read for all the home-brewers out there.