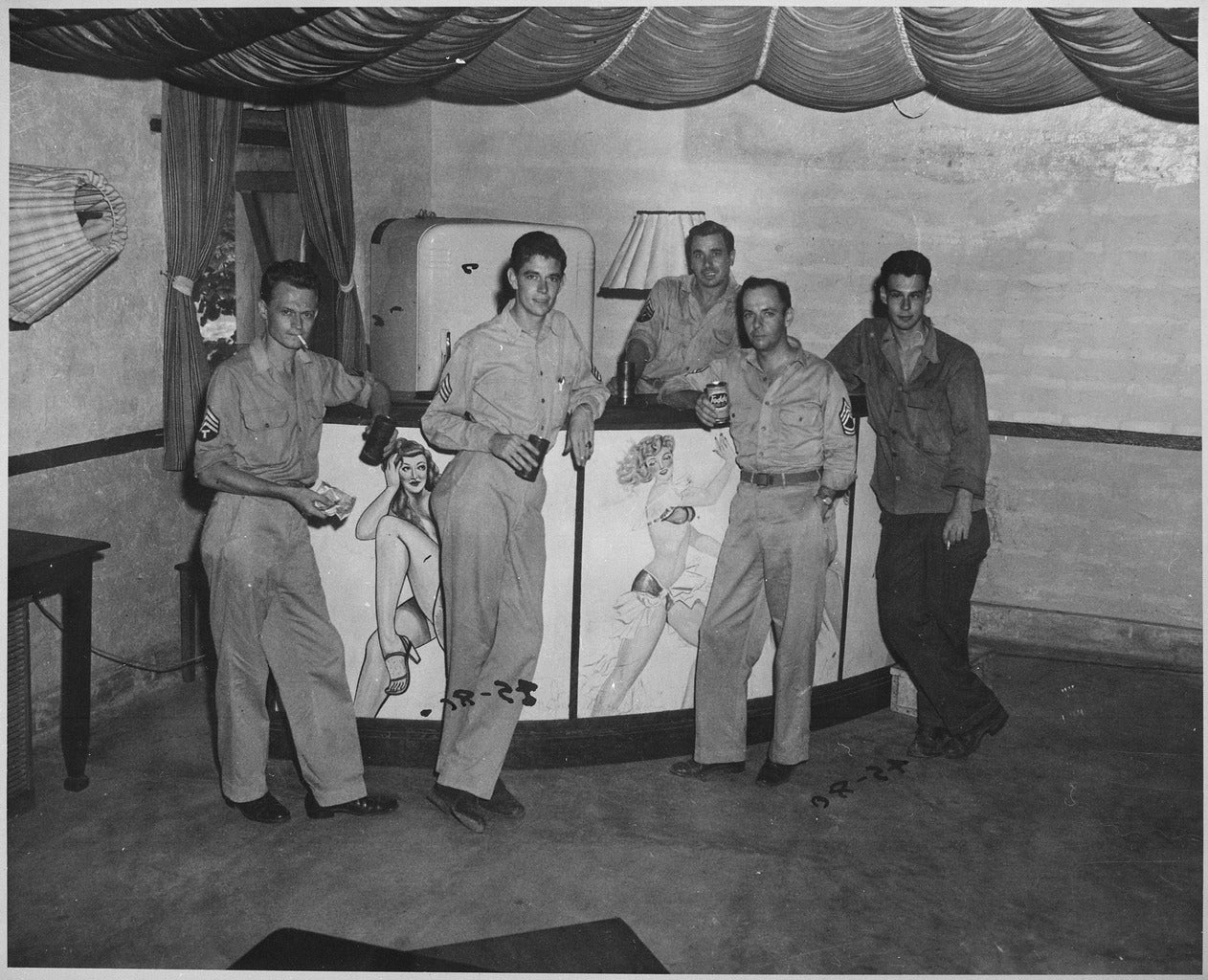 Young Americans stationed in military operations are more vulnerable to not only war risks but also tobacco addiction and illness. Tobacco usage has a negative impact on soldier health and preparedness, as well as increasing healthcare and training costs.

Despite military tobacco control initiatives dating back to the 1980s, tobacco usage continues to be prevalent. Tobacco corporations provided complimentary cigarettes to troops, which was occasionally criticized – perhaps not as frequently as it should have been. These businesses were known as benefactors. Viewing tobacco use as a positive thing is something that undermines the military’s health priorities for its troops.

During the first Gulf War, the number of smokers serving in the Navy and Air Force increased. Before the war, those who smoked tobacco boosted their consumption, allowing tobacco corporations to prosper. This, however, was not the first time tobacco companies had targeted the military with their products. Since the first World War, cigarettes and tobacco have been a major part of military life.

Military officers were normally granted a few departure presents before leaving for overseas duty, which almost always comprised of cigarettes. The most common brands that were given as farewell gifts were the Three Castles Cigarettes. In addition, the brand would be given to soldiers as part of rations and sometimes would be brought in by charitable organizations such as Red Cross Society. While tobacco use is harmful, the soldiers viewed them as essential, as it helped them cope with the difficulties that came with war.

If a soldier received a packet of Three Castles Cigarettes from his loved ones, he would accept it with a warm heart. When he smoked them, he would reminisce about his family or friends left behind, which would keep him going even during tough times. Perhaps, this is why the military never banned tobacco use among troops.

Given the circumstance of war, it is not unusual to find soldiers getting cold feet before their field missions. Troops discovered a great way of calming down their anxiety, though not the healthiest option on the table, and this was cigarette smoking. Helmar Turkish Cigarettes was another famous brand often issued by charitable organizations. Such brands conducted direct advertising through soldiers, but the military could not prohibit them from supplying since they acted as goodwill. Furthermore, tobacco use for relaxation was far much better than employing narcotics.

Bull Durham, another renowned tobacco brand, was frequently pushed to American soldiers and was known as the Army’s global cigarette. These commercials incorporate patriotism and the zeal with which soldiers live their lives into their sales pitches. Bull Durham advertisements were part of the reason the brand was so popular and preferred among many soldiers. Even those at home would often resolve to smoke the brand’s cigarettes in the attempt to feel what the front liners were going through.

Chesterfield Cigarettes also became well-known as a result of their marketing, which showed military personnel on the front of the packet. The man depicted was from the 42nd Division, also referred to as the Rainbow Division, which was one of the initial American Expedition Force divisions to land in Europe. This poster features a later form of the emblem made specially for the 42nd Division. Several other Army units and divisions serving in World War I embraced the rainbow theme as their battlefield colors, and it was also featured on service ribbons and medals.