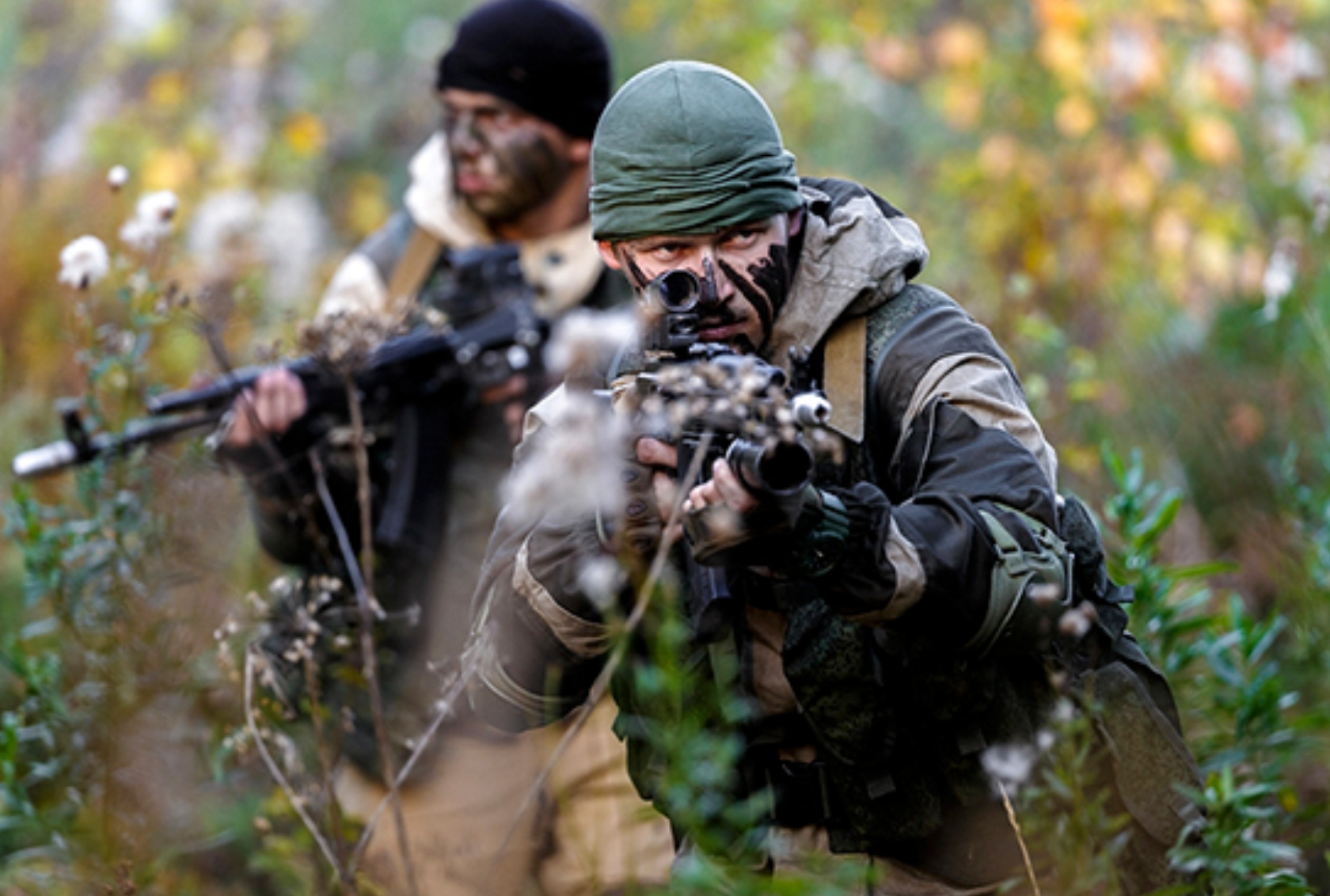 It’s pretty well-known that special operations troops in the United States get access to a wide range of weapons, even some that aren’t available to other American forces fighting anywhere in the world. Special operations forces are, by definition, special, and therefore get the leeway with their equipment unavailable to the rest of us.

Other countries’ special operators often get the same treatment, including America’s longtime ideological and sometime physical adversary: Russia. While a lot can be said about the performance of the Russian military (especially in Ukraine), even during Russia’s darkest hour, its special operators were still really good.

American Special Forces soldiers worked alongside the Spetsnaz in Bosnia, and will testify to just how good they are. Russian special forces aren’t only allowed to use a range of weapons, they are apparently allowed to purchase their own for counterterrorism operations, even if they happen to be Western-made. Here are their top three:

Russian special operations soldiers love buying Glocks from Austria because they are a sidearm that is as reliable a pistol as the AK-47 is as a rifle. Russian-made pistols aren’t as well-designed, nor are they supposed to last as long as a Glock. While the Russian weapons are considerably cheaper, you pay for what you get.

A Russian-made Makarov pistol is only guaranteed to fire upwards of 5,000 rounds over the course of its lifetime. An Austrian-made Glock 17, on the other hand, will fire as many as 300,000 rounds if well-maintained. The difference is stark and clear. You might be paying four times as much for the Glock, but you’ll be firing a reliable weapon for a much longer time.

As previously mentioned, the Kalashnikov family of rifles are a reliable, dependable weapon for the Russians and the Spetsnaz use them on most missions. That doesn’t mean they’re exclusively using the AK and its variants. Many Russian soldiers even go toward the enemy’s AR format in the form of German-made HK MR308s.

The MR308 is a devastatingly accurate weapon with superior mechanics, even among the AK family and especially among other AR rifles. At a distance, the MR308 is the most accurate small arm available, once likened to a surgeon’s scalpel. The AK has its uses, but Russia’s elite Spetsnaz often need better tools than what are issued to the regular soldier.

The Steyr Mannlicher SSG 69 is a bolt-action sniper rifle that is standard issue for the Austrian armed forces. As far as sniper rifles go, it’s the AK of sniper rifles: sturdy, reliable, cheaply built, and doesn’t require a lot of preparation and maintenance before it goes to meet the enemy in combat.

The price tag of 5,000 Euros seems expensive but it’s actually on the lower end of the spectrum. When compared to the plethora of other sniper rifles available in the world, some as expensive as half a million Euros, the accuracy and dependability of a Steyr SSG along with its affordability, the attraction becomes apparent. At 300 meters, the Steyr SSG 69 is almost unmatched.

Russian arms manufacturers have taken notice of the use of Western weapons in the Russian armed forces and are working on improvements. Increasing the durability and lifespan of a Russian-built weapon will be key if they ever want to get more Spetsnaz business.