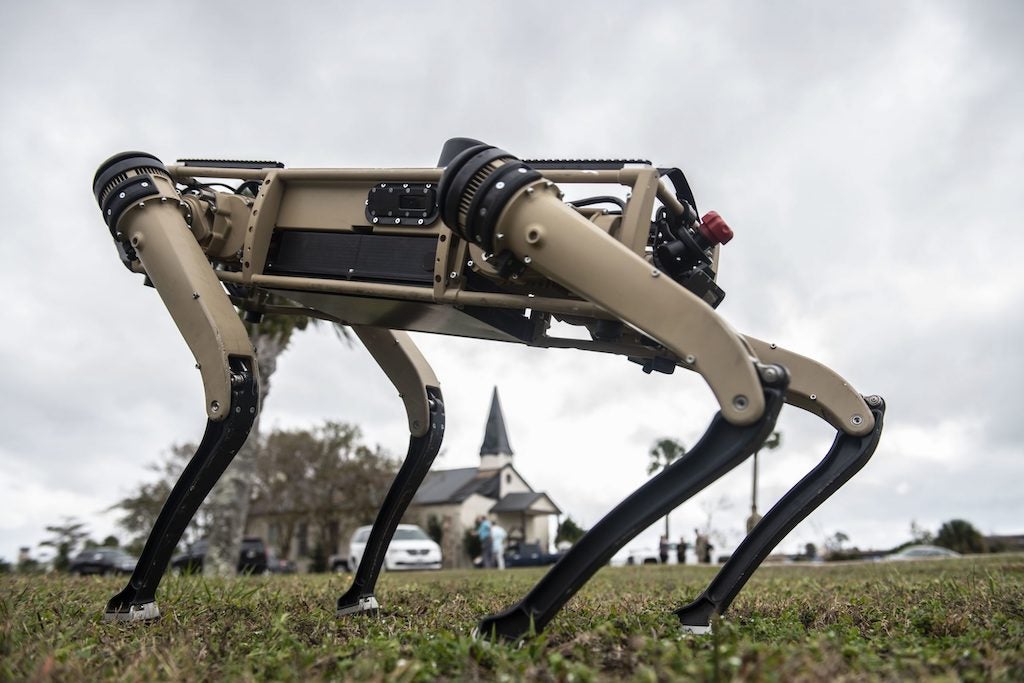 First responders must handle various disaster response situations, ranging from simple fire extinguishing drills or minor accidents to huge disasters such as terrorist attacks. While the job of all first responders, including firefighters, police and medics, is to prepare for often dangerous scenarios, there is always a risk of the first responders getting into the same trouble as those they attempt to rescue every day. This is where the robots come into play. The number of catastrophic global disasters continues to increase. Whenever it comes to emergency aid, it logically follows that more assistance is preferable to less.

Many water rescues occur in adverse environments, but some are extremely tough for people to carry out without compromising significant damage or death. An automobile might be stuck in a flash flood’s rapidly rising waters. A frightened diver could be swept downstream by fast-moving rapids, and ice underneath an individual’s feet could give way, dumping them into freezing water. Manufacturers have attempted to create bots that can navigate unfamiliar areas where people are unable or unwilling to tread.

The amphibious Velox, for instance, is Pliant Energy’s most renowned automation venture. Velox uses rubber fins to explore topography and has a rippling propulsion mechanism that makes it look more like a primordial vertebrate than a normal rescue robot. It can glide under water, skate on ice, and move through snowy lands, making it an excellent option for delivering a line or life saver to someone who fell through thin ice and into extremely cold water.

Robot dogs are perhaps the most common bots used by first responders, in this case, the police. They are equipped with special sensors to detect danger from miles away. For instance, when working on an area recently bombed by terrorists, the robot dogs can detect whether other explosives have been hidden and are yet to detonate. This way, the bomb squad will not risk human lives trying to search for bombs. Although manufacturing the robot dogs is not easy financially and mechanically, it is better to lose one of those to terrorists than to humans.

Fire is very dangerous and can cause a building to collapse within minutes if not attended to. Unfortunately, firefighters may not always be able to realize fires that have spread up to the ceiling or inside the walls. You may think the fire is dealt with, but the real danger is still staring at you. This is where robot fire detectors are employed. They can see through or rather use infra-red technology to detect areas with heat above the normal range. Additionally, firefighters use them to see through thick smoke in buildings to find victims. This saves the firefighters a lot of time and keeps many people safe.

These are customized garments that allow the user to travel by air. They have been in the market since the 1970s and comprise back-mounted gear with reachable controls. Jet packs were originally a fantasy but are now used to save thousands of lives in different settings. With a jet pack, the wearer can maneuver through the air to rescue someone stranded on thin ice or spaces where planes cannot fit. Although not popularly used with responders like firefighters, jet packs have greatly assisted the military. They are also not sold to civilians, probably why you might not have encountered any so far. Their use is not limited to one main rescue, as they literally enable the user to fly like a superhero in a SCI-FI movie.