The 5 vehicles most crucial to winning World War II 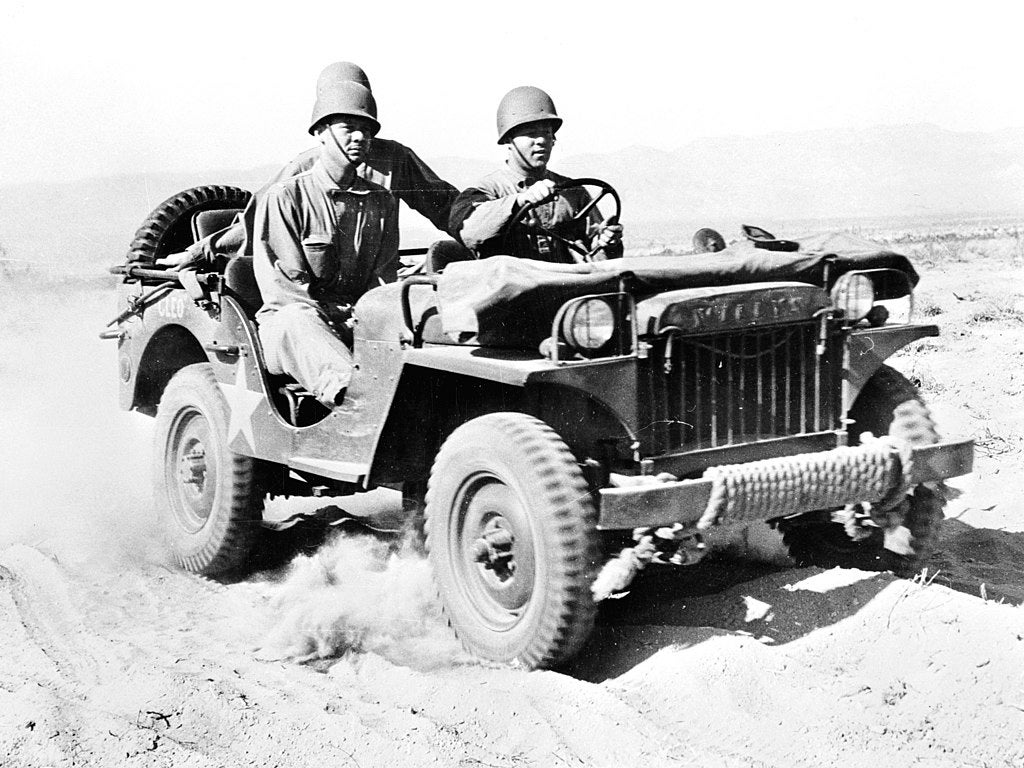 In his memoir about the war in Europe, Supreme Allied Commander Gen. Dwight D. Eisenhower recounted the most important aspects to winning World War II. The book was titled “Crusade In Europe,” and in it, Eisenhower detailed five vehicles that were crucial to an American victory there.

It may or may not surprise anyone that none of the five vehicles are combat vehicles. Ike was not a combat veteran. Instead, he was chosen as Supreme Allied Commander because of his organizational and logistical abilities. It was, clearly, a solid choice. Here are those five vehicles.

The Jeep is the iconic vehicle of the Second World War, and perhaps even beyond. The war and the car are so closely linked, it’s hard to see a Jeep and not think of its service during World War II. With more than 650,000 produced for the U.S. and its allies, the Jeep was first mass-produced lightweight four-wheel drive vehicle ever produced.

Aside from its standardized design, the Jeep was useful because it replaced horses and other animals in moving personnel, materiel and critical communications throughout multiple theaters of war. The Jeep was so widespread that most countries in the world associate it with WWII service.

These aren’t your standard Caterpillar bulldozers. World War II combat bulldozers came heavily armored, some even being converted from actual tanks. It was the backbone of combat engineering during the war.

Known affectionately as the “Deuce and a Half,” or simply “Deuce,” there’s a reason these trucks were in use by the U.S. military and beyond for more than 50 years after World War II. Approximately 560,000 of them were built during the war, each able to carry a cargo load of 2.5 short tons. The standardization of the truck also allowed for easy maintenance and repair.

During the Allied invasion of Europe, the Deuce and a Half was used to great effect by the Red Ball Express, a unit of African-American soldiers tasked with quickly moving cargo and supplies from the ports in France and Belgium to the front lines of the invasion. Logistics wins war, and the Red Ball Express kept the Allies moving.

Probably the least well-known of all the vehicles on Eisenhower’s list, the DUKW, of course known as the “Duck” to American troops, carried cargo and material over both land and water. The armored vehicle was used to drive quickly onto Allied beachheads, and other amphibious attacks.

The truck that would prove so pivotal to General Eisenhower was initially rejected by the U.S. military. While one might consider the Duck’s usefulness only for short-range assaults, it was able to prove itself by crossing the English Channel by itself.

The C-47 Skytrain, built by the Douglas Aircraft Company is now iconic among paratroopers and other World War II enthusiasts and historians. Basically a modified DC-3, the C-47 was used by all branches of the U.S. military and its allies for all manner of purposes. It moved cargo and men, dropped supplies and paratroopers, removed wounded and linked Pacific Islands by air.

It was so useful in all theaters of the war, it was even used to fly over “The Hump,” from India and Burma, over the Himalaya Mountains, into China. Thousands were made for the United States and thousands more for its allies, especially Britain. After the war, they stayed in service until 1967 and even were converted into civilian airliners.