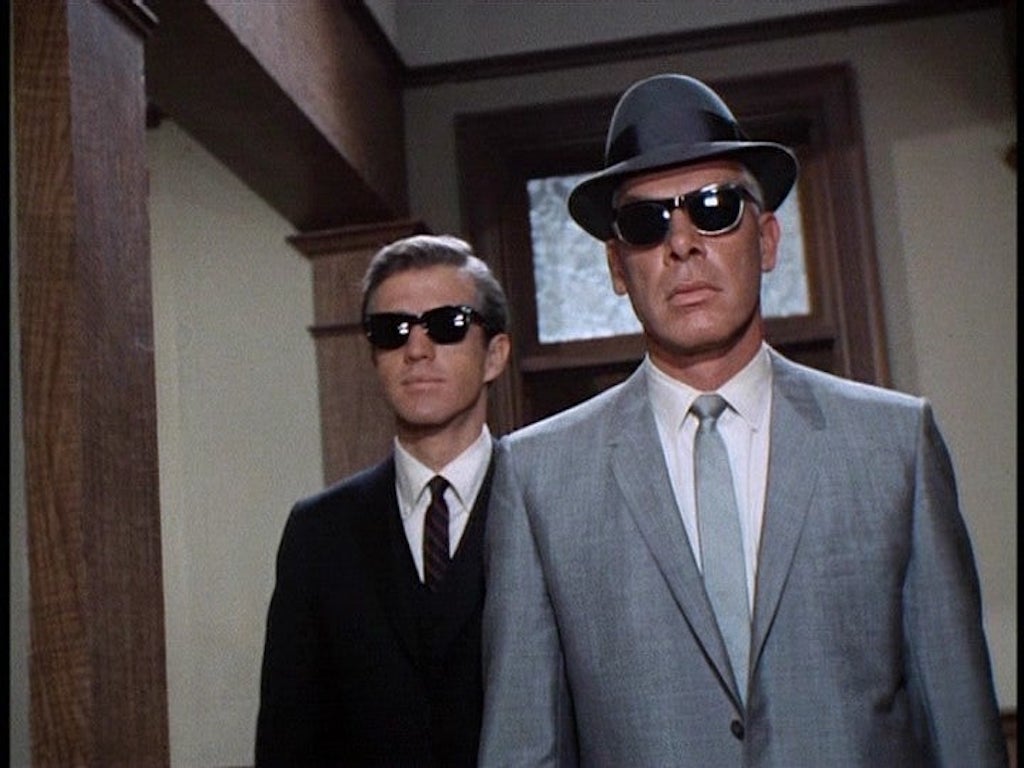 Marines are known to be capable in many different environments and to find a way to adapt and survive. These former Marine actors pressed forward in a tough profession and found success in different ways and roles. Some of these actors may surprise you that they are Marines too and others not so much because of the roles they have played.

Here are 5 amazing actors who were also badass Marines

Otis Young joined the Marine Corps at 17 and served in the Korean War. Post-active duty service he enrolled in acting classes at NYU and was a classmate of Louis Gossett, Jr. He performed in plays on Broadway and eventually found his way to co-starring in the western TV show, The Outcasts. He then co-starred in The Last Detail with Jack Nicholson where he played Richard “Mule” Mulhall. The film was nominated for three Academy Awards. Young later transitioned into being an ordained minister and acting teacher in the 1980s.

Michael Murphy is known for his small, yet important roles in large features such as the X-Men series, Batman Returns, Manhattan, M*A*S*H*, and Salvador. He joined the Corps as a young man and afterward pursued an education at UCLA. He then taught English and Drama to high school students before pursuing his passion for acting. He broke into the business in 1963 and has played guest roles in multiple high-level series including Combat!, Law and Order, L.A. Law and Judging Amy. He is known for playing Tanner in Tanner 88 as well, which is a mockumentary satire of media politics and directed by Robert Altman.

Barry Corbin has been a common name to American audiences since striking it big in Northern Exposure, which earned him two Primetime Emmy nominations. He has acted in many great films and series including WarGames, No Country for Old Men, Dallas, Lonesome Dove, The Closer, The Ranch, Better Call Saul and recently on Yellowstone. Corbin grew up in Texas and after high school graduation and some collegiate study, he joined the Marine Corps for two years. Post his active service he returned to school and to acting. Corbin also got to costar with fellow veteran Clint Eastwood in two films, Any Which Way You Can and Honkytonk Man.

Clu Gulager’s career has spanned 65 years with roles in westerns, crime thrillers and eventually horror movies. He served in the Marine Corps from 1946 to 1948. Gulager got his first big break playing Billy the Kid in The Tall Man and continued his western work streak with his role as Emmett Ryker in The Virginian. Gulager starred alongside Lee Marvin, Ronald Reagan, Angie Dickinson and John Cassavetes in The Killers. He worked with Paul Newman in Winning and in Peter Bogdanovich’s The Last Picture Show. His career hit a resurgence in the 1980s with roles in horror films such as Return of the Living Dead and Nightmare on Elm Street 2: Freddy’s Revenge. His most recent work was in Quentin Tarantino’s Once Upon a Time in Hollywood.

John Russell starred as a lead in the western series Lawman, which was during the heyday of TV westerns. Russell grew up in Los Angeles, attended UCLA as a student-athlete and served in the Marine Corps during World War II. He was commissioned as a second lieutenant in 1942 and served with the Sixth Marine Regiment as an assistant intelligence officer in Guadacanal. His service was cut short having contracted malaria in Guadalcanal and was eventually received a medical discharge. Russell returned to Hollywood and his career took flight with roles in Yellow Sky, Oklahoma Annie and in the TV series Soldiers of Fortune. He picked up roles in the series Cheyenne with Clint Walker and Rio Bravo, alongside John Wayne and Dean Martin, which led to his lead role in Lawman. The show ran for four seasons and Russell went back to taking parts in westerns and war films. He co-starred twice with Clint Eastwood, once in The Outlaw Josey Wales and the second time as an evil marshall in Pale Rider.