Today in military history: Birth of the Marine Corps 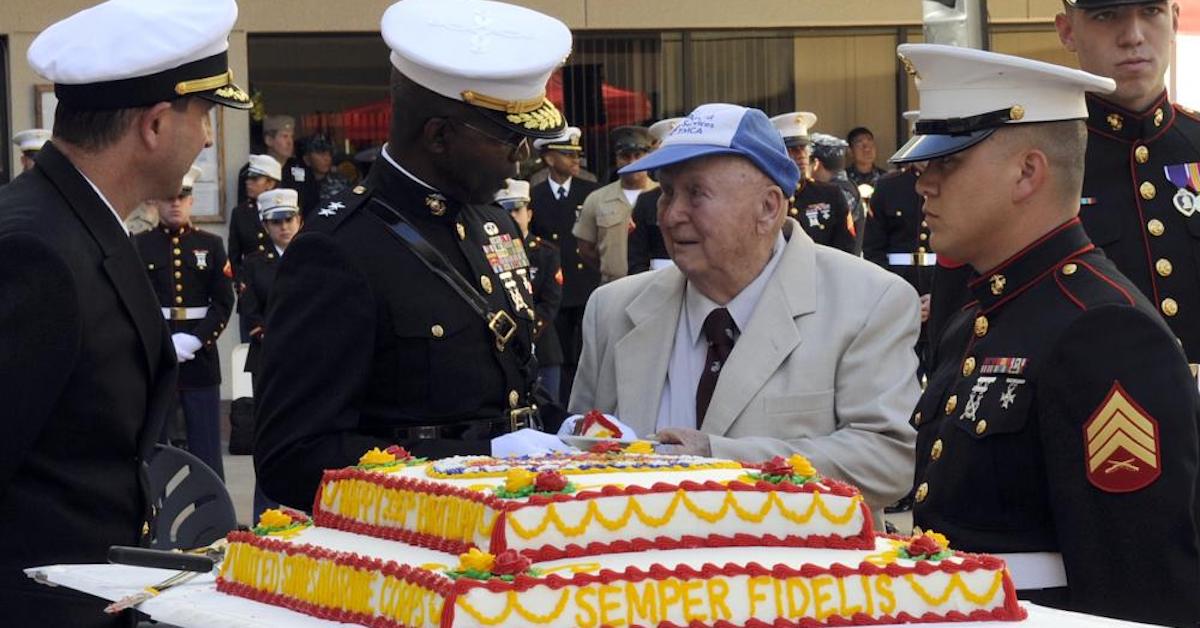 On Nov. 10, 1775, the Continental Congress created what would become the United States Marine Corps.

During the Revolutionary War, future president John Adams drafted a resolution calling for two battalions of Marines to serve alongside the Continental Navy. Known for being “the first to fight,” the Corps was born in a small brewery in the city of brotherly love called Tun Tavern on November 10th, 1775.

The Continental Marines would successfully execute their first amphibious landing at Fort Nassau, where they accepted a surrender from British troops within minutes of their raid.

The Corps was disbanded in 1783 and would be recreated in 1798, evolving to become the amphibious and expeditionary force of devil dogs it is today.

Since 1775, United States Marines have fought for America from the Halls of Montezuma to the Shores of Tripoli and beyond — and they continue to serve with honor, courage, and commitment on the battlefields of the 21st Century.

Today, perhaps more so than any other branch, the Marine Corps birthday is a prized and celebrated tradition throughout the Corps, regardless of where it’s celebrated. During the cake cutting ceremony of every Marine Corps birthday, the first three pieces are presented to the guest of honor, the oldest living Marine present, and the youngest Marine present. This tradition is also part of the Marine Corp birthday celebration on the battlefield if possible. There’s even a formatted script to maintain uniformity.

Prior to 1921, the Marine Corps celebrated its birthday on July 11. Like the Continental Army, the Marine Corps was disbanded in 1783 after the Revolutionary War. It would make its return on July 11, 1798, and brand itself as the Corps we’ve come to know and love today. The official birth date wasn’t changed until after Maj. Edwin North McClellan sent Commandant John A. Lejeune a memorandum requesting the original November 10 date be declared as a Marine Corps holiday.