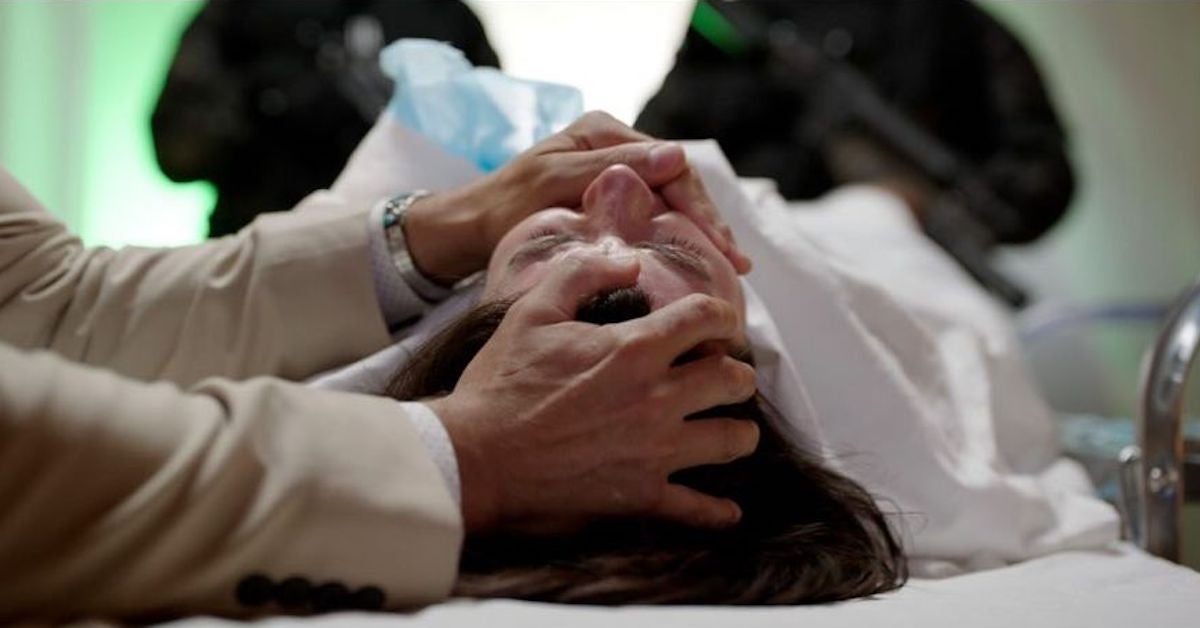 Remi Adeleke is a living embodiment of the meaning of service. Born into African royalty, at a young age he lost his father and everything his family owned, relocated to the Bronx, got caught up in illegal and dangerous activities, and found his way out not just in the military but as a United States Navy SEAL — one of the most elite military programs in the world.

Since completing his service commitment, Adeleke continues to give back, from mentoring at-risk youth to fighting veteran homelessness and now, by combating human trafficking. Also a professional actor, Adeleke completed his directorial debut in the new short film The Unexpected, a piece that unearths an elaborate international human trafficking and organ harvesting ring and its link to a terrorist attack.

The Unexpected, now available on YouTube, is based on the true events of Aug.3, 2014, when a modern genocide was carried out, involving the massacre of men and abduction of women and girls of a minority group. Most of the women and girls were trafficked locally and internationally for sex, forced marriage, labor, and a few for their organs. While there wasn’t much reporting on these horrible events, the United Nations would eventually acknowledge the massacre, abductions, and enslavement as a modern genocide and the U.S. Congress would later follow with the same sentiment.

For those unaware of 8/3/14, this film uncovers what happened to some of the women and girls at the hands of traffickers. This is their story and though it may have been buried, let us never forget these women and children from here on out. And may we keep fighting to end slavery permanently!

“This story is not just a film. It’s a CALL TO ACTION,” insisted Adeleke and his producing partners while promoting the film, which was also honored as a BronzeLens Film Festival Finalist. “Human trafficking is estimated to generate $30-$50 billion a year in America. Globally, its yearly revenue estimates a reach as high as $150 billion.”

With The Unexpected, Adeleke powerfully demonstrates the horrifying plight of the victims of human trafficking and urges viewers to take action to fight it. The first step is to acknowledge that slavery is not a thing of the past — in fact, there are more people enslaved around the world today than any other time in human history.

Click the link above to watch the film, which will be adapted into a feature film titled Unexpected Redemption also directed by Adeleke in partnership with Gerard Butler and Alan Siegel’s production company. According to The Hollywood Reporter, “picking up five years on, the feature length action-thriller Unexpected Redemption delves deeper into the dark and treacherous world of human trafficking, specifically focusing on the rarely talked about world of organ harvesting.”