Why the Chinese military is creating an air force of 10,000 pigeons - We Are The Mighty

Why the Chinese military is creating an air force of 10,000 pigeons 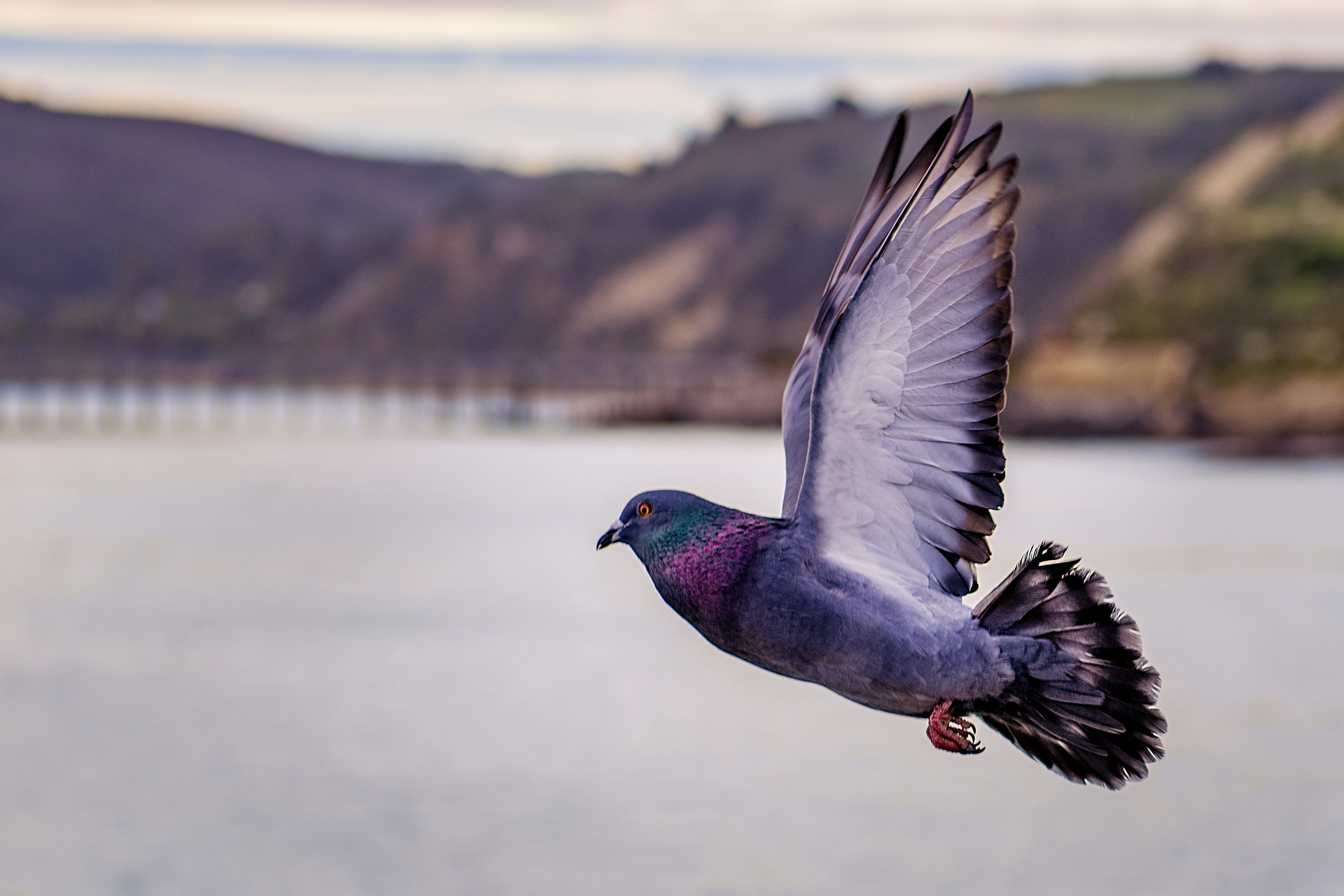 Is the Chinese People’s Liberation Army learning more of a lesson from the U.S. military’s Millennium Challenge exercise than the United States? Judging from its new corps of communications pigeons, it could be.

In 2002, the U.S. military held one of its largest wargames ever, pitting the United States against a fictional Iran-like country. The U.S. was pretty surprised when its Marine Corps leader, retired Lt. Gen. Paul Van Riper took control of the Iranians and soundly beat the United States with old-style tactics and communications that made America’s playbook useless.

Van Riper was as old school a Marine as they come. He knew the U.S. would target his communications infrastructure, so he planned to defend his fake Iran without it. Instead of microwave communications and cell phones, he coordinated his defense with motorcycle couriers and fake prayers broadcast over loudspeakers.

When it came time to fend off the attack, the U.S. lost in two minutes.

Instead of learning a lesson from Van Riper’s tactics, the planner just tied his hands and put him in a situation where he couldn’t win. In his opinion, nothing was learned from the exercise.

Maybe the United States didn’t learn anything from it, but China might have. China is pouring billions of dollars into new defense spending as tensions with the United States ramp up. Some of that might be going to its own version of a stealth fighter, but another portion is going to what Chinese state television calls a “reserve pigeon army.”

In 2020, the Chinese People’s Liberation Army purchased more than 10,000 military pigeons so it could bolster its internal communications abilities, in case its more modern methods suddenly, somehow became unusable.

The earliest recorded use of pigeon messaging was in the Roman Empire, 2,000 years ago, and pigeons have been vital to communication in peace and in war ever since. The only way to stop them is hawks, and later, shotguns.

Military pigeons are able to fly at speeds of up to 75 miles per hour while carrying a load of up to 3.5 ounces, as the Chinese have been breeding pigeons for racing sports for centuries. As for range, it could be virtually limitless, depending on how fast the message is needed to arrive. One pigeon sent by Emperor Li Shimin of the Tang Dynasty flew a message for 177 miles.

Messenger pigeons, also known as homing pigeons, are not only useful to Chinese military planners trying to maintain communications over oceans during wartime, they can also be used in the vast mountainous areas of the Himalayas, which have seen recent clashes with India along its border.

Homing pigeons are easily trained to fly between one or two locations by using food as an incentive for the animal. Changing the route is as easy as changing the food.

Using pigeons isn’t new to the Chinese. Chinese armies have been using messenger pigeons for centuries. Pigeons were among China’s earliest domesticated animals and were used as pets and messengers as far back as the Eastern Han Dynasty in 25 A.D.

They were also used to great effect during World War II — and the pigeons left behind by American aviators who flew against the Japanese in China are central to the PLA’s new communications backup plan.