The new Air Force evaluation system is...optional? - We Are The Mighty 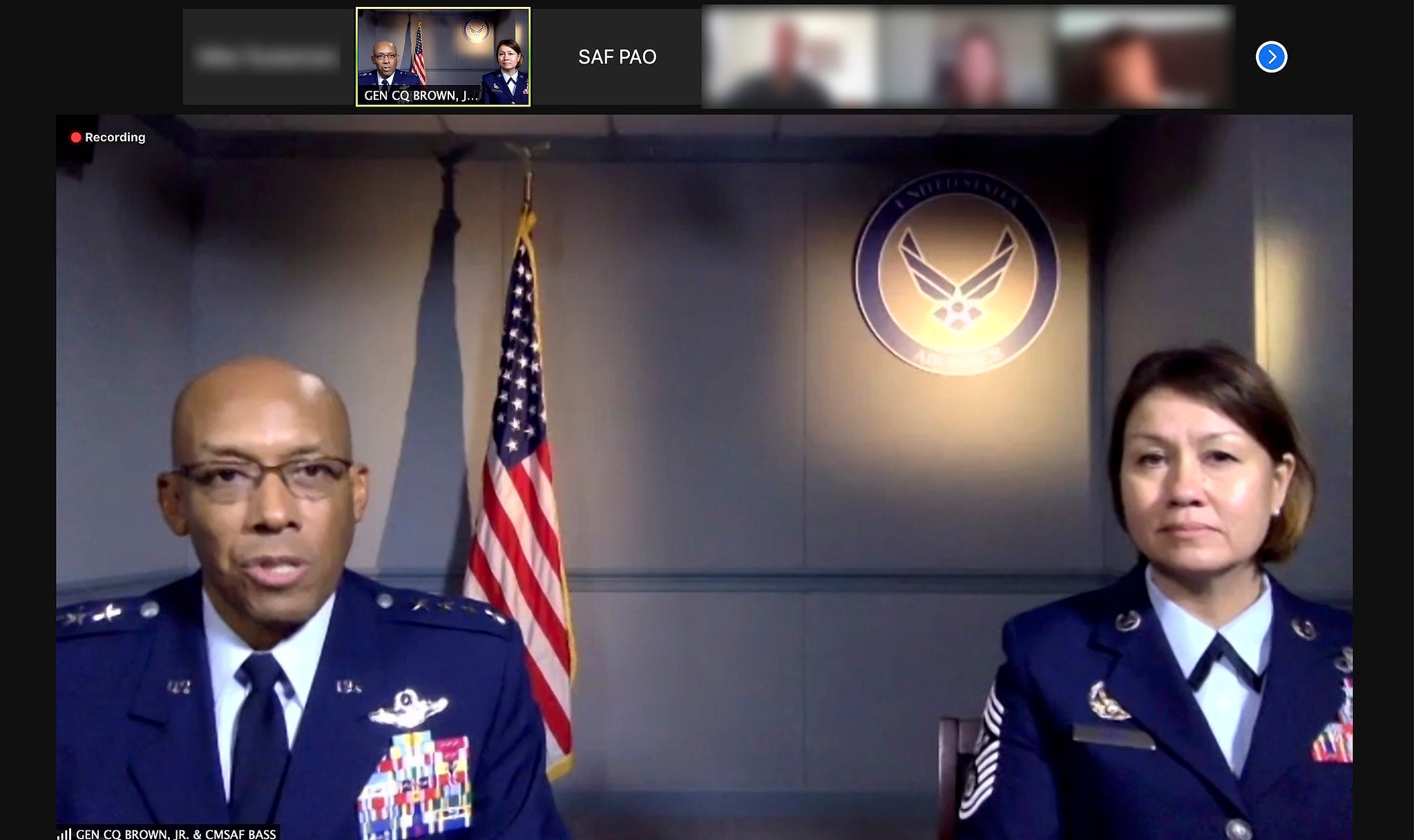 On February 2, 2020, the Air Force announced a new evaluation system for its senior enlisted airmen and officers. E-7 through E-9 and O-1 though O-6 personnel will be graded on 10 Airman Leadership Qualities focused on character and competence. According to the Air Force, the 10 ALQs are categorized under four major performance areas which coincide with both the major graded areas of the Air Force Unit Effectiveness Inspection program and the language used to describe expected performance factors provided to promotion boards. Arguably the most interesting aspect of the new form is that it is optional.

“We designed the addendum to be used in conjunction with the primary Airman Comprehensive Assessment form to serve as a guide for raters to help facilitate actionable discussions during feedback that incorporate the Airman leadership qualities,” said Air Force Talent Management Innovation Cell Director Col. Laura King. Following initial release, the service will collect and implement feedback from commanders to rework and finalize the ALQs and the evaluation system as a whole.

Chief Master Sergeant of the Air Force JoAnne Bass noted that the new system is in its infancy. “This is just the beginning stages of constructing a system that clearly defines the qualities we value and need in our Airmen,” Bass said. “The synergy between the officer and enlisted evaluation systems is a huge win for how we develop our Airmen to build the Air Force our nation needs.”

The four major performance areas and 10 ALQs of the new evaluation system are broken down as follows:

As the Air Force revamps its evaluation system following these 10 ALQs, leaders are encouraged to “use it to the maximum extent practical” according to a service press release. That said, if you have to pester your leadership for an evaluation, try not to do it to such an extent that you wind up on their bad side.