How plastic changed the face of war - We Are The Mighty 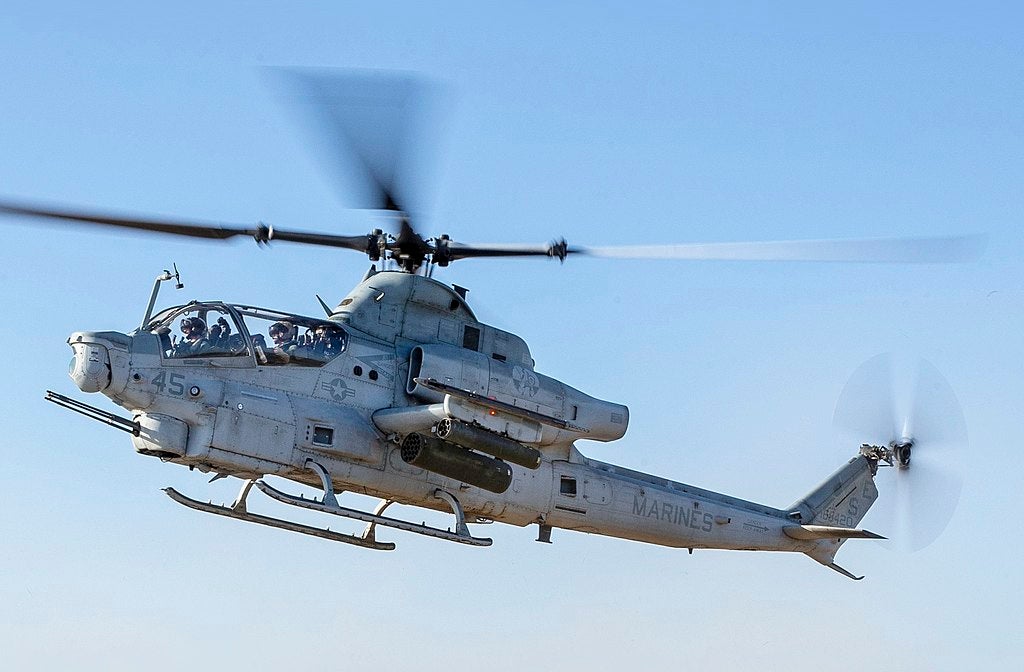 Military combat has, for decades, demanded heavy machinery. Metals are some of the oldest tools used by the military since the dawn of time. Aside from deriving the most fundamental aspect of heavy-duty combat, metal comes with longevity, convenience and a coveted design that withstands any external condition. In the 19th century, a panoply of possibilities began to unravel with the inception of plastic in military warfare. The post-World War II context unraveled an entirely new face of plastics that shaped a wholly new phase of combat.

Defense contractors have pushed light-weighting for military applications in significant strides of converting armed forces gear from metal to plastic. Emerging statistics have shown that plastics reduce equipment loads by 50% while allowing troops to remain agile and safe while engaging the enemy.

The Austrian army was the pioneer of the Walther pistol replacement through the gun manufacturer Glock. In a daring move, Glock decided to utilize plastic for a considerable portion of the gun as much as they possibly could to reduce manufacturing costs. The resulting prototype, named “Glock 17,” that only had the barrel and clip as metal, was issued to the military for testing. After months of comprehensive testing, Glock was approved and got thousands of procurement orders.

While the public started to accept plastic-framed guns, this idea was met with some criticism. A lot was said about these guns being invisible to security metal detectors at the airport, but much of this contention was unfounded. With concerns about their durability, there is still sufficient reason to embrace plastic in the military.

Invisibility has turned out to be as crucial as speed was in World War I. Remaining undetected gives troops the upper hand, but traditional metallic machinery leaves a significant signature of electromagnetic echo and infrared signals that make the equipment visible.

To counter this always imminent threat of visibility, a broad range of insulating resins have been utilized to enhance stealth. Domes made from polymer matrix composites cushion military aircraft and ships from position-disclosing vibrations. Military helicopters also come with outfitted foam blades along with carbon-fiber body materials that thwart typical visual and radar detection.

Unmanned military equipment offers technology and construction that is always adapted to be virtually invisible to enemy radar. Driven by the need to give troops the tools to do their job efficiently, complex injection molders come with phenomenal costs. Although military funding is one of the core areas that any government would prioritize, perilous situations often necessitate excessive financing.

The advent of the Internet of Things connectivity in the military guides troops to keep tabs on their condition, but at a colossal cost. Thankfully, injection molding military equipment saves time and cost – both in production and shipping.

Small and large orders manufactured on precision molding can be tailored to military specifications and produced incredibly fast. At the same time, this aspect of manufacturing helps manufacturers keep in check uniformity and field dependability.

Plastic tactical equipment is prevalent in the military, particularly because of its durability, lightweight and weatherproof materials that conduct no electricity. Although Kevlar has long been the ideal material for military use, plastics are entirely revolutionizing the field. A combination of silica and plastic, for instance, is comfortable for the soldier but hardens immediately upon impact.

At the same time, different types of products created an ever-expanding proliferation of assortment equipment that needed cleaning after World War II. In addition to creating a perfect medium for cleaning, plastic equipment virtually hastened the process. This makes it easier to wipe off dirt, resins from armor and oily products.