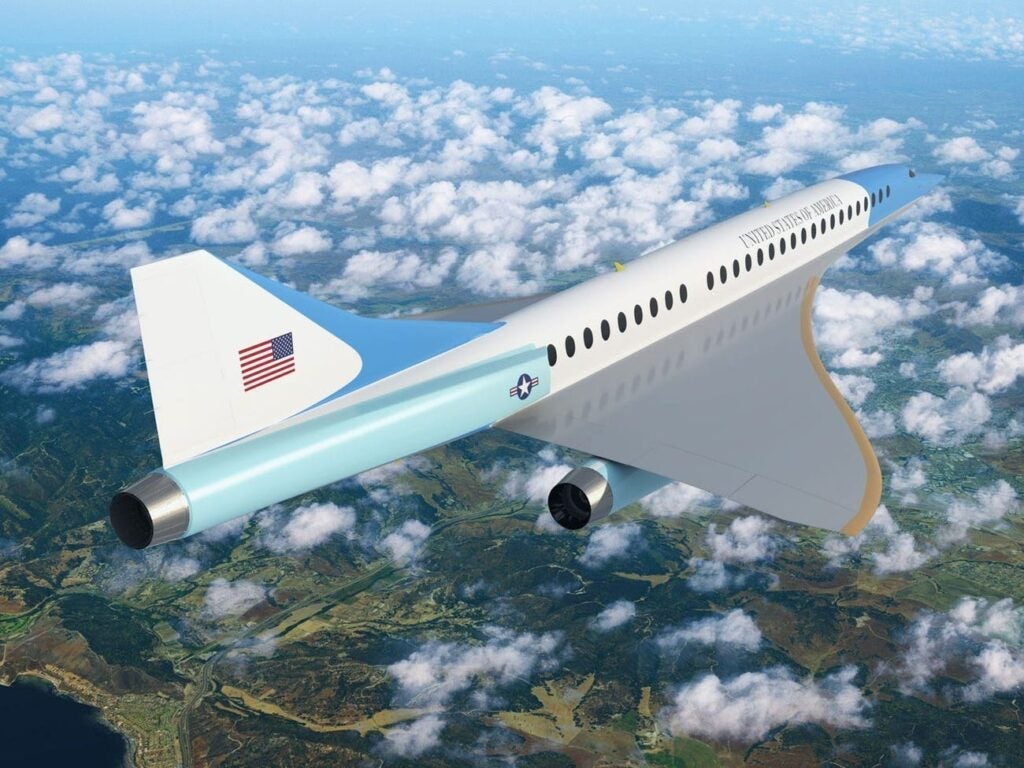 Boom Supersonic has captured the world’s attention with its bid to return supersonic jetliners to the air. Its supersonic aircraft, the Overture, has received orders from companies including American Airlines, United Airlines, Japan Airlines and the Virgin Group. Moreover, Boom’s strategic partnership with the U.S. Air Force represents a significant investment by the government in the company’s success. With the potential of a military variant of the Overture on the table, Boom Supersonic had to collaborate with an experienced defense company: Northrop Grumman.

Founded in 1994 following a merger of the legendary Northrop and Grumman Corporations, Northrop Grumman is no stranger to modern aerospace defense contracts. Its aircraft like the B-2 Spirit stealth bomber and RQ-4 Global Hawk UAV have proved themselves invaluable on the battlefield. Northrop Grumman’s experience in airborne military systems is just what Boom Supersonic needs to create military variants of the Overture.

On July 19, 2022, the two companies announced their strategic collaboration to create a special mission variant of the Overture for the U.S. military and its allies. “Pairing Northrop Grumman’s airborne defense systems integration expertise with Boom’s state-of-the-art Overture supersonic aircraft makes perfect sense,” said Tom Jones, president, Northrop Grumman Aeronautics Systems, in a news release. “Together we can ensure our military customers have variants of Overture for missions where advanced system capabilities and speed are critical.” Although the collaboration between Northrop Grumman and Boom Supersonic is new, WATM got an inside look at the early stages of development with Richard Sullivan, Northrop Grumman’s Vice President Future Programs, Global Surveillance Division.

Designed as a supersonic jetliner, the Overture can carry 65-80 passengers at Mach 1.7 with a range of 4,250 nautical miles. In a military application, this presents multiple possible mission sets to the aircraft. “As a company who’s completely integrated with the digital transformation, we’re looking at the different use cases,” Sullivan said. “Whether it’s the mobility market, transporting humans or medical supplies, or special missions where speed is going to add value…we can build the use cases from our operational analysis where that system can be effective.”

Sullivan expanded on potential special missions for a military Overture, noting that the platform could serve in roles like intelligence, surveillance, and reconnaissance, battle management, command and control, and communications. While the Global Hawk can perform such missions as a high-altitude long endurance platform, the speed of the Overture would provide commanders with the flexibility to insert and extract the asset as needed.

Development of a military variant of the Overture will be driven by the operational analysis performed by Northrop Grumman and Boom Supersonic. Although no government contract is pending, the investment and interest in the platform from the Air Force is a promising sign for the Overture’s military future both for the U.S. and its allies. “We’re not going to limit who or what we’re looking into from a customer perspective,” Sullivan noted. “We’re gonna let the analysis tell us what that benefit to the customer is.”

At the time of writing, Boom Supersonic plans to launch the Overture in 2024 with a rollout in 2025 and first flight in 2026. The production of a military variant has no timeline, but Northrop Grumman’s extensive experience in the field has aviation and defense enthusiasts excited for things to come.