Today in military history: US Army is founded - We Are The Mighty

Today in military history: US Army is founded 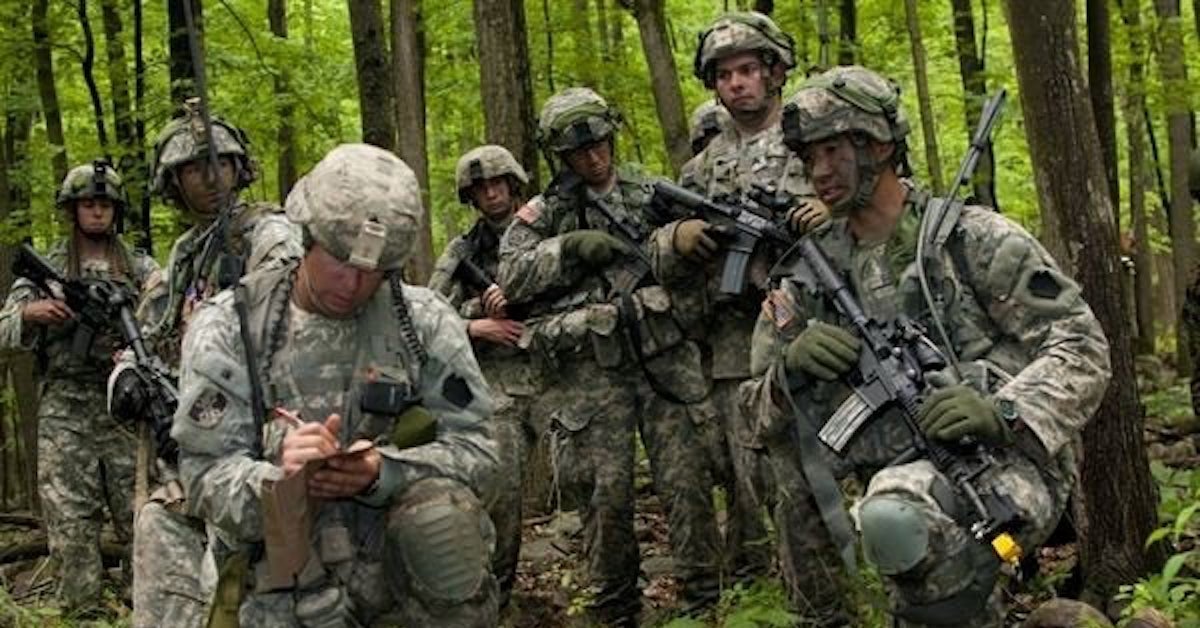 Technically, the U.S. Army is older than the country it serves. Americans celebrate the birth of their nation on July 4, 1776, but the Army is actually the country’s “big brother.” Which makes sense, considering the Continental Army of 1775 — led by future President George Washington — needed to start beating the British in the colonies so Thomas Jefferson could finally get some time to write.

Before the Army was established, colonists were organized into rag-tag militias with no real structure or unified chain-of-command. But in the spring of 1775, most wanted to attack the British near Boston but knew they needed more structure to confront the professional soldiers on the other side. That’s where the official birth of the Army came in, on June 14, 1775, through a resolution from the Continental Congress.

The next day, George Washington was appointed as commander-in-chief of the new Army, and took command of his troops in Boston on July 3, 1775, according to the Army History Division.

After small battles between continental militias and British troops through early 1775, Patriot leaders sought a way to bring the different colonial militias under a combined command. And so, on June 14, 1775, the Continental Congress approved a request to take over the militia then occupying ground near Boston and to form other militias into a national force.

Since that time, U.S. soldiers have defended America and its interests through the Revolutionary and Civil Wars, two world wars, Korea and Vietnam, and most recently through the conflicts in Iraq, Afghanistan, and Syria.