This is how coal absolved the negatives of the industrial revolution 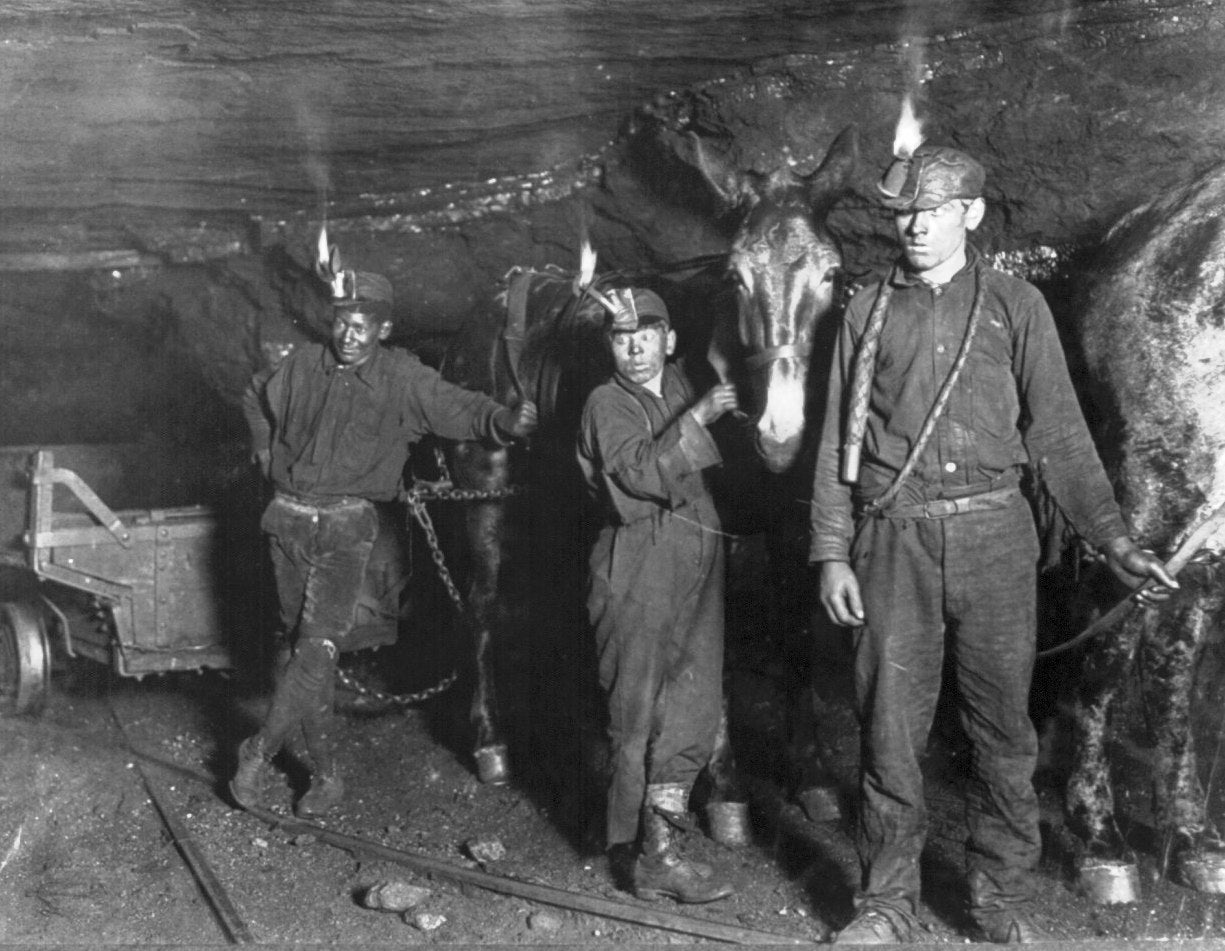 The Industrial Revolution, which spanned over the second half of the 18th century and the first half of the 19th century, was a pivotal period in history. It brought Europe and the United States into modern times. It is defined by its technological advancements, which revolutionized the means of industrial production and had a deep and long-lasting impact on the demography of the countries it touched.

The faster and more economical production processes led to lower prices, which meant more widespread access to commodities that were previously considered a luxury. The technological discoveries also encouraged the thirst for new knowledge, leading to groundbreaking innovations such as the lightbulb, the telephone, and the X-ray. The wave of discovery also spread to medicine and hygiene, which in turn led to improved health and quality of life, leading to a sharp rise in the population during that period.

The Industrial Revolution also introduced a major shift in energy consumption. Steam power quickly became the main source of power used by machinery or even for the production of electricity. Although it was first produced by burning wood, that resource was eventually replaced by coal.

The American coal industry became a major player in the Industrial Revolution. It went on to shape the face of the USA in the most profound ways. Until the 18th century, the production of coal in Europe and the USA was marginal. It was a source of power only the wealthy could afford. But with the development of technology and industry, coal quickly became the primary material used to power up industries throughout the two continents. Thanks to the expansion of the iron, steel, and textile industries, the demand for coal rose sharply to fuel steam engines. Coal was also used to power up steamships and steam trains, leading to the development of the transportation system. Coal powered up the machines and allowed them to transport even greater quantities of coal through regions that were previously difficult to service.

The development of the various industries and the transport system caused a sharp increase in the need for manpower, leading to the creation of many factory, mining, and construction jobs, and a burgeoning blue-collar class. It led to a massive demographic exodus that saw a mostly rural population migrate towards the cities, where jobs were widely available, as well as the rise of wage labor.

The working conditions for miners were extremely difficult. The lowering of production costs and the increase in distribution should have led to an improvement in these conditions, but mine owners refused to follow the general trend. The numerous strikes led by coal miners led to discontent in the population. The country had grown completely dependent on coal. In turn, those worries led to reforms in the working laws that still have an impact to this day. President Roosevelt‘s interventionist attitude in the American economy was partially inspired by the coal miners’ plight. Thus, the coal industry helped to shape both the bureaucratic corporation that came for profit-bent owners and the progressive reforms that stemmed from the wish for humane treatment of the American workforce.

Another major impact of the coal industry was felt during the Civil War. At that time, most of the coal production was located in the north of the country. In fact, the North was producing 38 times more coal than the South. It gave the Union’s war industries such as iron, steel, and weapons. It was a massive advantage over the Confederacy, eventually leading to the Union’s victory.

Despite the environmental and humane controversy stirred by the coal industry, its lasting impact on Europe and the USA is undeniable. The smoke of the coal-powered factories has been the mark of a century that brought about a worldwide transformation so deep that it clearly defined a “before” and an “after.” The coal industry played an important role in shaping the western world as we know it.