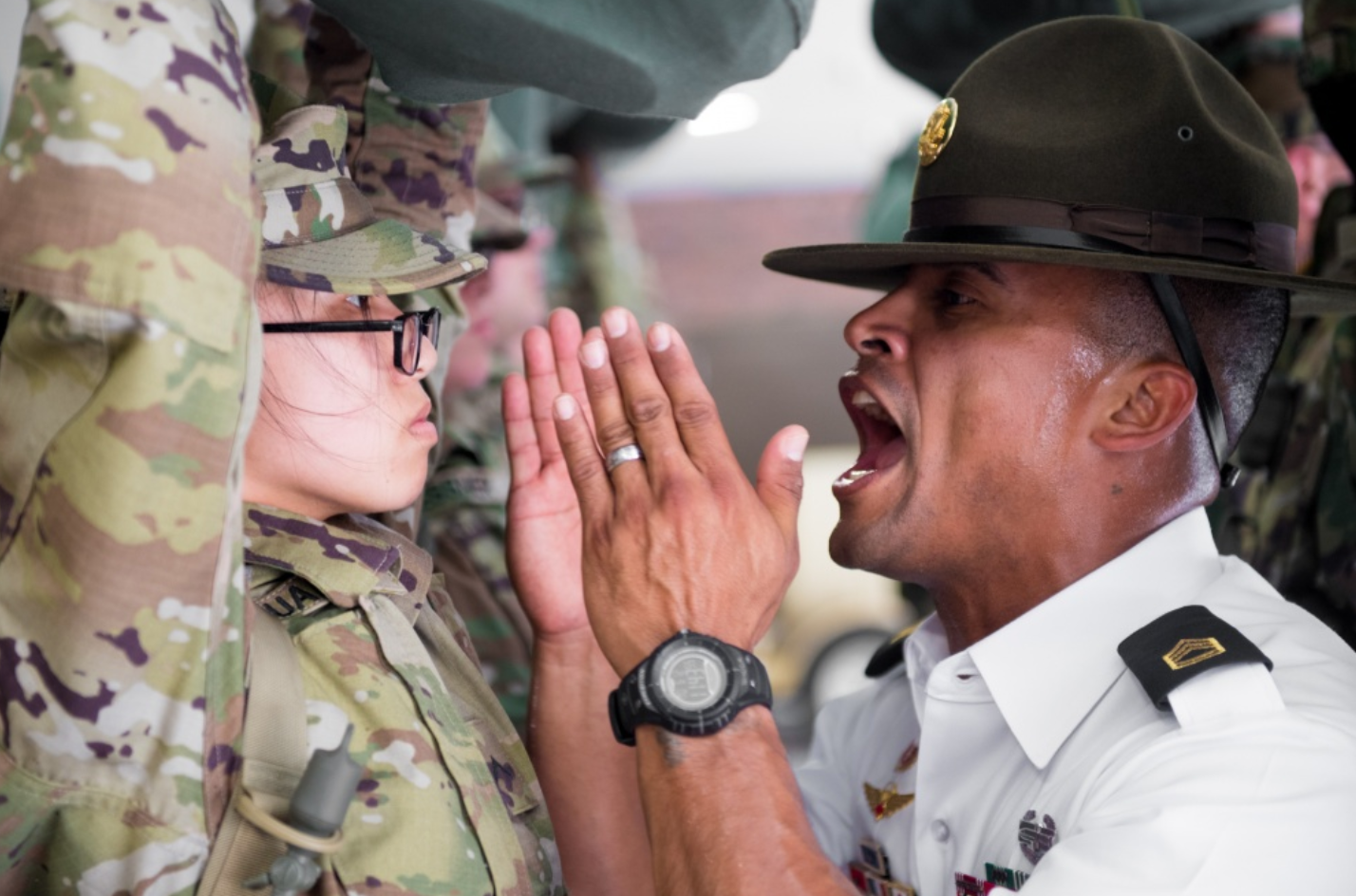 Every POG Veteran on TV shows

The Infantryman back from his first deployment

10. Perhaps listen to your NCO for once and don’t marry the stripper you just met in Nashville who you suddenly feel is your soulmate regardless of how much cash you have given her in the past two hours. Remember when you bought that 2020 Ford Mustang at 26 percent interest rate? Yeah, maybe your Squad Leader was right about something.