The only time European pikemen squared off against Japanese samurai 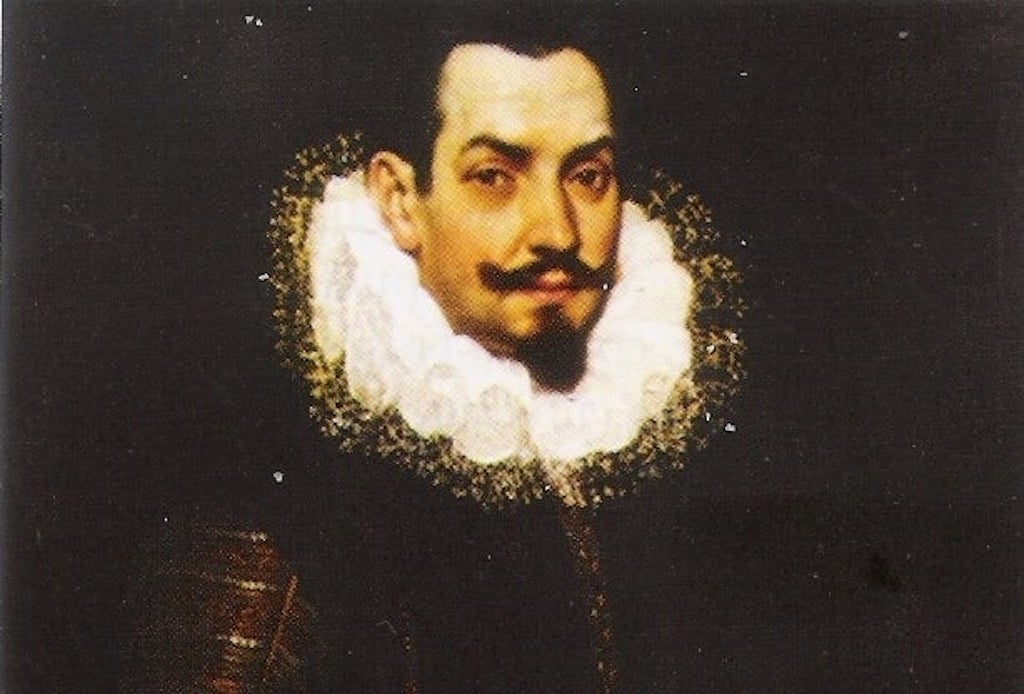 Bizarre, seemingly impossible anachronistic historical matchups aren’t just for wargaming or Sid Meier’s Civilization. There’s at least one instance in recorded history where European regular infantrymen were called on to take down some of Japan’s elite samurai warriors: the Battle of Cagayan.

In 1573, Japanese pirates, known as wokou, sailed into Cagayan, a city on the Philippine island of Luzon. The pirates were made up of ronin (samurai without a feudal master), soldiers of fortune and sailors from Japan and China. When their flat-bottom boats entered Caguyan, they demanded the locals submit to their will.

At the time, Cagayan was an important gold and silver trading area between the Japanese and Spanish, who controlled the Philippines. The pirates were looking to take control of the precious metal trade – and they were reasonably successful.

The Spanish Governor-General of the Philippines, Gonzalo Ronquillo de Peñalosa, wrote to King Phillip back in Spain that the pirates were becoming a nuisance, carrying not just the traditional weapons of the ronin, but also gunpowder weapons like arquebusiers and artillery, weapons he believed were built by the rival Portuguese.

King Phillip dispatched Juan Pablo de Carrión of the Spanish Navy to deal with the problem. Almost immediately, Carrión sank a wokou ship while sailing the South China Sea. That got the pirates’ attention. They responded by sending a fleet of ships to Cagayan, 18 flat-bottomed sampans, led by a junk.

When Carrión learned of the incoming attack, he assembled the best force he could manage; 40 soldiers on a total of seven ships, with a Spanish galleon at its head. The only advantage they had was that they were much better with firearms than their oncoming enemy. The Spanish had been proficient with them for decades, and made much better weapons and gunpowder than the Japanese carried.

Carrión and his ships arrived at Cagayan in time to catch the pirates abusing the natives of the town from a sampan. He and his men headed straight for it, and boarded the ship with rodeleros, shield-carrying swordsmen. Once on board, the rodeleros went into combat against sword-carrying Japanese sailors.

The Spaniards lost the first act of the fight, being forced back to their ships but came back twice as hard. The decks of the ships were a mess of men, bodies and sharp weapons. But the Spanish turned the tide with gunpowder weapons, forcing the Japanese pirates to abandon ship and swim for safety.

With the first sampan effectively out of the fighting, the flotilla of Spaniards sailed up the Cagayan River. It wasn’t long before they found the pirate fleet near a newly-constructed fortress. The turn of events didn’t deter them; they quickly opened up on the wokou ships with their ships’ artillery.

After blasting their way through the enemy ships, they managed to land on shore and bring that artillery to bear on the pirates from hastily-dug trenches. The pirates called for a cease-fire and asked to be compensated for the gold they would lose by leaving. Carrión refused and the pirates determined they would hit the Spanish with an overwhelming force.

They assembled a pirate army of 600 men to attack the Spanish trenches and hit them in successive waves. The first and second were easily repelled by superior firepower, but by the third wave, the Spanish were running low on powder.  The samurai ran at them with full force, katanas glinting in the sunlight and almost forced the Spaniards out of their defensive positions.

But the pirates never managed to dislodge their Spanish enemy. The third wave was devastating for the attackers, so the Spanish left the trenches and finished the pirates off with long pikes. Those Japanese soldiers who could run away did, leaving their weapons and booty behind.

The victorious Spanish troops kept the strange Japanese weapons and armor they found scattered on the battlefield as war trophies.