The origin of the Army’s viral Bad Banana Company 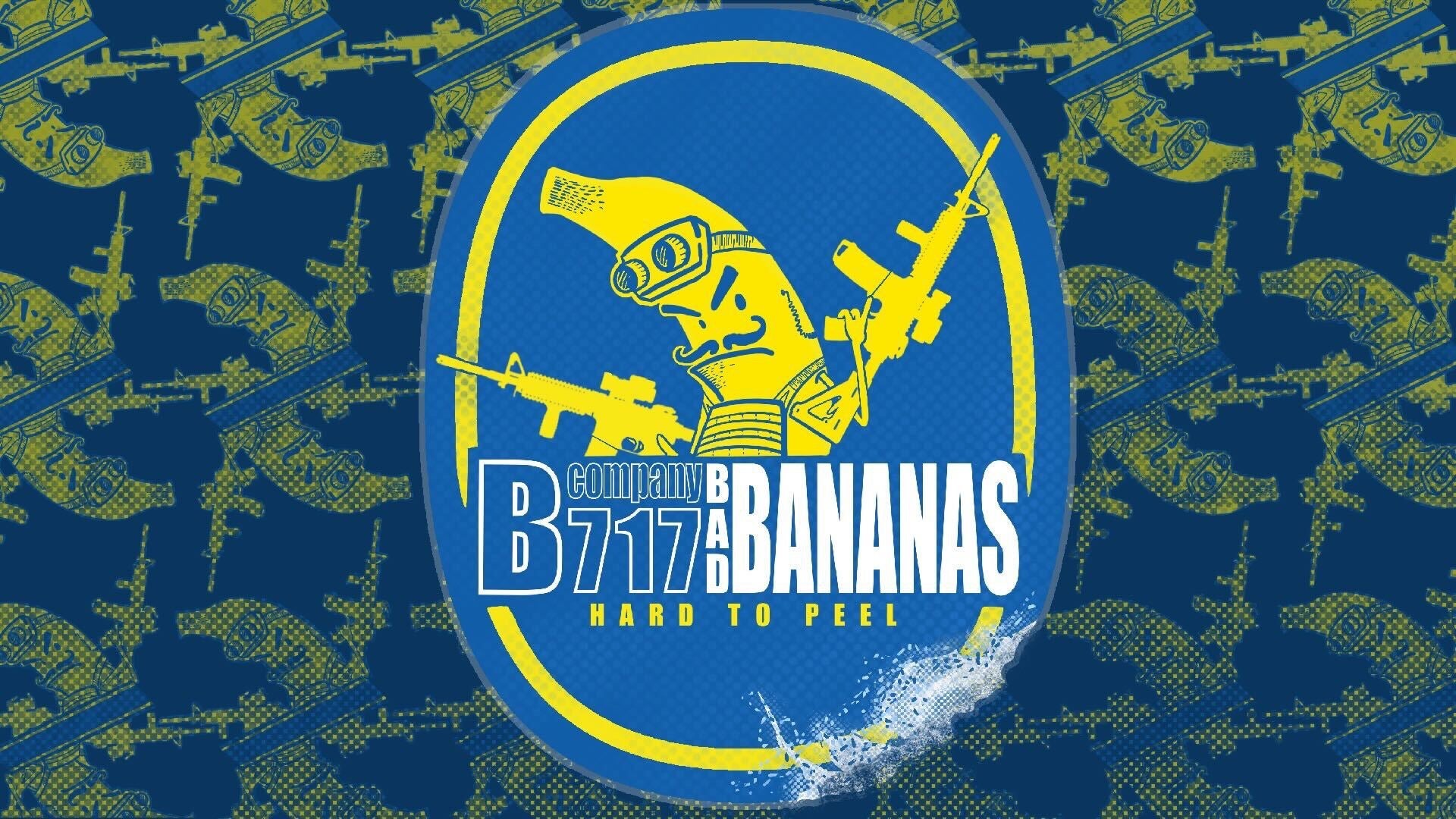 Internet fame is an odd thing. There seems to be no rhyme nor reason for something to go viral. Within internet culture is a military subculture that ranges from field hijinx to cringey TikToks that make your senior enlisted cry. Sweeping the military side of the internet and earning their five minutes of fame is B Co., 717th Military Intelligence Battalion, 470th Military Intelligence Brigade (Theater) of the Army’s Intelligence and Security Command, better known as the Bad Bananas.

The Bad Bananas and their hilariously epic (or embarrassingly cringey, depending on your view) mascot gained public notoriety with a Facebook post by U.S. Army W.T.F! moments. “I know it’s an MI Company, but even Vegeta agrees that the cringe level in this unit is over 9000..,” the post read. The picture of the Bad Bananas’ mascot included Vegetable from Dragon Ball Z crushing his scouter, yet another level of internet subculture used to highlight the company’s cringe level.

However, not everyone agrees with the assessment by U.S. Army W.T.F! moments. Some of the top comments on the post read, “The absolute best patch I’ve ever seen. The cringe level is absolute zero,” and “The banana has a mustache. Your argument is invalid. This is rad.” Moreover, the comment section is awash with requests for morale patches featuring what has quickly become the internet’s new favorite military mascot. But where did the Bad Bananas come from?

The mascot is actually quite new. The idea was created by the soldiers during a company vote to change the mascot at the beginning of the previous commander’s tenure. Reportedly, the Bad Bananas started as a joke within the battalion but ended up winning the vote. Previously, B Co. was named the Bravo Bandoleros. The company’s current commander, Cpt. Adrian Sanchez, chimed in on the Facebook post writing, “Absolutely love everyone in the comments who can appreciate and support Soldiers being creative! Hard to Peel!”