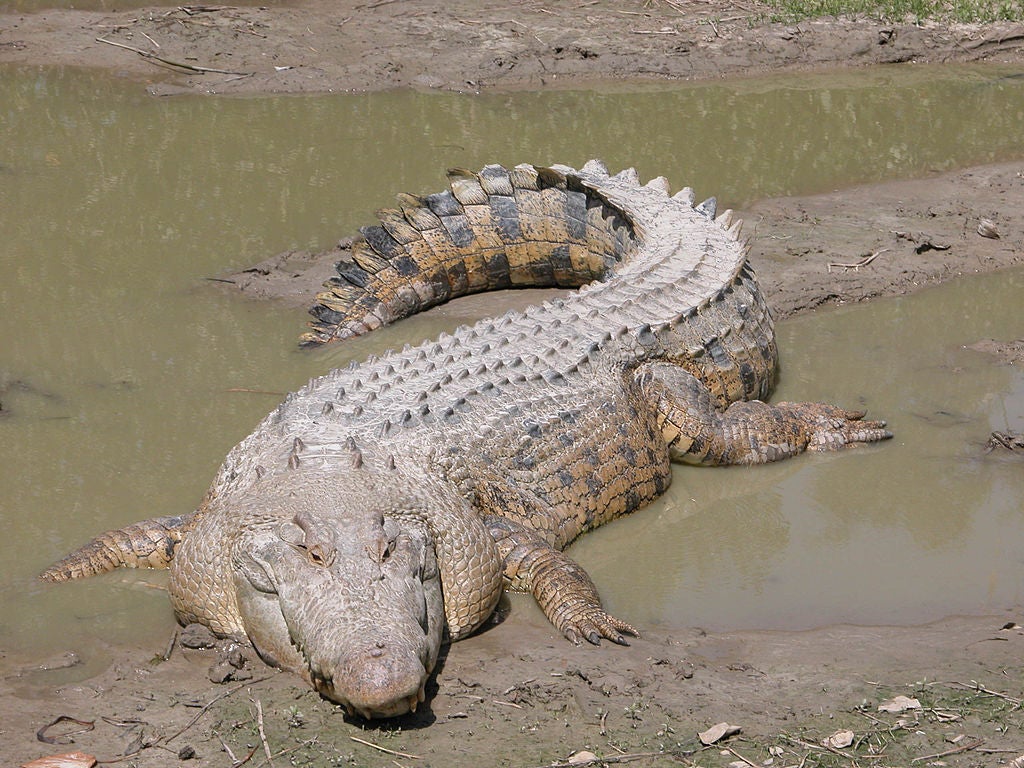 The 1945 Battle of Ramree Island isn’t talked about by historians much these days. It was in the China-India-Burma Theater of battle, which is a little-talked about theater of operations during the war, anyway.

It also came at a time when the Pacific Theater Island Hopping Campaign was putting American forces at the doorstep of the Japanese Home Islands. Ending the war in the Pacific Islands was much more likely to have U.S. troops home by Christmas than advancing in Myanmar.

The Battle of Ramree Island is significant in the annals of military history, however. It’s one occasion where the local flora and fauna had as much to say about the outcome of the battle as the battle’s combatants.

The island itself was the perfect site for an Allied airfield. Outside of its swampy mangrove forests and marshlands, the island was generally wide and flat, making it the perfect open space for air operations. The British forces in Burma had more than enough men to take the island from its one battalion of Japanese defenders.

On January 14, 1945, a massive flotilla of British ships landed an amphibious assault force on the port of Kyaukpyu. It landed almost unopposed and nearly without incident. When fighting with the defenders did begin, the Japanese put up a staunch fight.

The Japanese were heavily outnumbered, however, and the resistance would not last long. With the large fleet of ships supporting the invasion, the Japanese troops’ connection to resupply and the outside world in general was completely cut off. Hungry and decimated, few would surrender, fleeing instead into the island’s mangrove swamps.

As hundreds of enemy soldiers fled for the “safety” of the mangroves, British troops on the offensive were reluctant to follow, and for good reason. Fighting in the jungles of southeast Asia is problematic for a number of reasons, and only one of those is the enemy.

Above all, the biggest problem for an army operating in the tropics is the tropics themselves. In the days of World War II, the vaccine for Yellow Fever was very new, as was the use of effective anti-malarial drugs. Soldiers spending long stretches in the jungle would need to protect themselves against the most dangerous killer of humans: the mosquito.

Much more pertinent to Japanese soldiers hiding in a saltwater swamp at the time would also be the massive saltwater crocodile that makes those swamps its home. Saltwater crocodiles are the world’s largest reptiles and are known to eat animals as large as water buffalo. When hungry enough, they will even eat one another.

When more than a thousand excited, fleeing Japanese soldiers sought refuge in those swamps ahead of the advancing British military, it appears they also put themselves on the crocodiles’ dinner menu. After the fighting on the island was subdued, there was likely little for the crocs in the mangroves to eat as prey and the Japanese soldiers were more than a meal for a single crocodile.

Of the 1,000 Japanese who entered the swamps, Allied forces only recounted capturing 20 survivors. If they were mostly eaten by crocodiles, the Battle of Ramree Island would be the biggest reported croc attack ever recorded. Some historians dispute this outcome, but soldiers who were there recorded the experience of hearing the screams of eaten soldiers throughout the night.

“​​That night was the most horrible that any member of the M. L. crews ever experienced,” wrote naturalist and soldier Bruce Wright. “The scattered rifle shots in the pitch black swamp punctured by the screams of wounded men crushed in the jaws of huge reptiles, and the blurred worrying sound of spinning crocodiles made a cacophony of hell that has rarely been duplicated on earth. At dawn the vultures arrived to clean up what the crocodiles had left… Of about one thousand Japanese soldiers that entered the swamps of Ramree, only about twenty were found alive.”