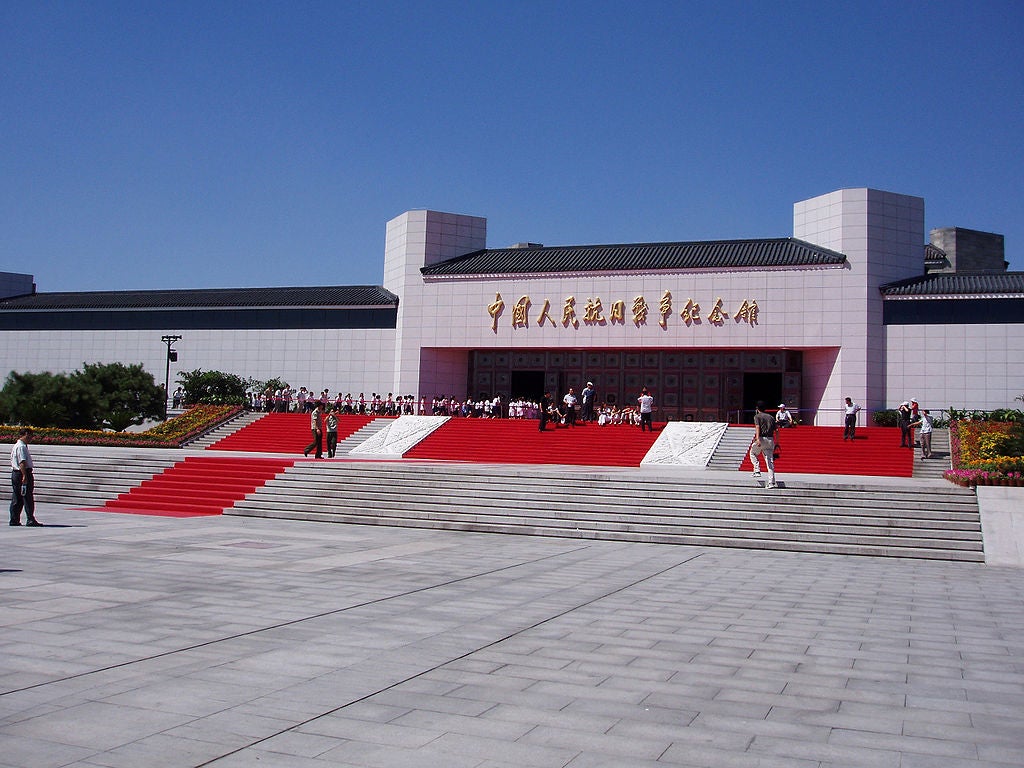 World War II was kind of a respite from the ongoing civil strife that consumed China starting in the mid-1920s. It was a terrible thing to happen to the Chinese people. So terrible, in fact, that Chinese communist leader Mao Zedong and Nationalist Kuomintang leader Chiang Kai Shek put their differences aside to expel the Japanese from China.

When World War II ended, the two sides went right back to fighting. Ultimately, the gains made by the communists during the SIno-Japanese War saw the increased power of the communist forces. They captured so much ground and recruited so many fighters that they posed a real threat to the Nationalists.

In the end, the Kuomintang was unable to prevent the communists from taking the mainland and the government fled to the island of Formosa, where they established the Republic of China. For decades after, the People’s Republic of China (PRC) and Republic of China (ROC, Taiwan) have been locked in a struggle for recognition as the one representative of China to the United Nations.

The Chinese Nationalists were forced to retreat to Taiwan in 1949 because many of its policies alienated the Chinese people. In spite of a surge in recruiting and gaining the upper hand in the civil war, however, the PRC was unable to cross the Taiwan Strait and finish the job.

After the end of World War II, the United States adopted a strange policy regarding the defeated Japanese troops. Rather than march them all to the sea and home to Japan, they kept the troops in place. As early as 1946, the U.S. understood the growing danger of communism in China and wanted to do everything to help the Kuomintang government under Chiang Kai Shek.

When a Japanese unit was ready to depart for home, they were kept in place until their previous position could be taken over, either by the Nationalist forces or by United States Marines, to keep the communists from swooping in. The U.S. did everything it could to support Chiang’s troops.

Chinese communist forces took large swaths of the mainland, eventually capturing large units who had tanks and other advanced equipment at their disposal. It wasn’t long before enough Nationalist soldiers defected who could train the communists to use the tanks, that pitched tank battles became common.

Mao’s forces crossed the Yangtze River and drove into the heart of the Nationalist territory, capturing or destroying 1.5 million enemy soldiers. In April 1949, Mao captured the Kuomintang capital of Nanjing. By December, much of what was left had retreated to Taiwan and the communists were in cleanup mode.

The communist launched amphibious landings of Kuomintang-controlled islands and managed to take a handful, but were stopped cold at the Battle of Kunintou, an island not far from the mainland. It was enough to stop them for the moment.

The United States believed Chiang Kai Shek’s days were numbered and weren’t supportive of defending Taiwan at first. But Chiang held out long enough for the world geopolitical situations to change dramatically. In June 1950, communist North Korea invaded the south and the United States drew a line in the sand.

Adopting a containment policy of worldwide communism during the Korean War, President Harry Truman sent the U.S. Seventh Fleet into the Taiwan Strait to create a bulwark against the Chinese communists. Taiwan was on its own, but independent, for the time being.