These 3 amphibious vehicles assaulted the beaches for freedom 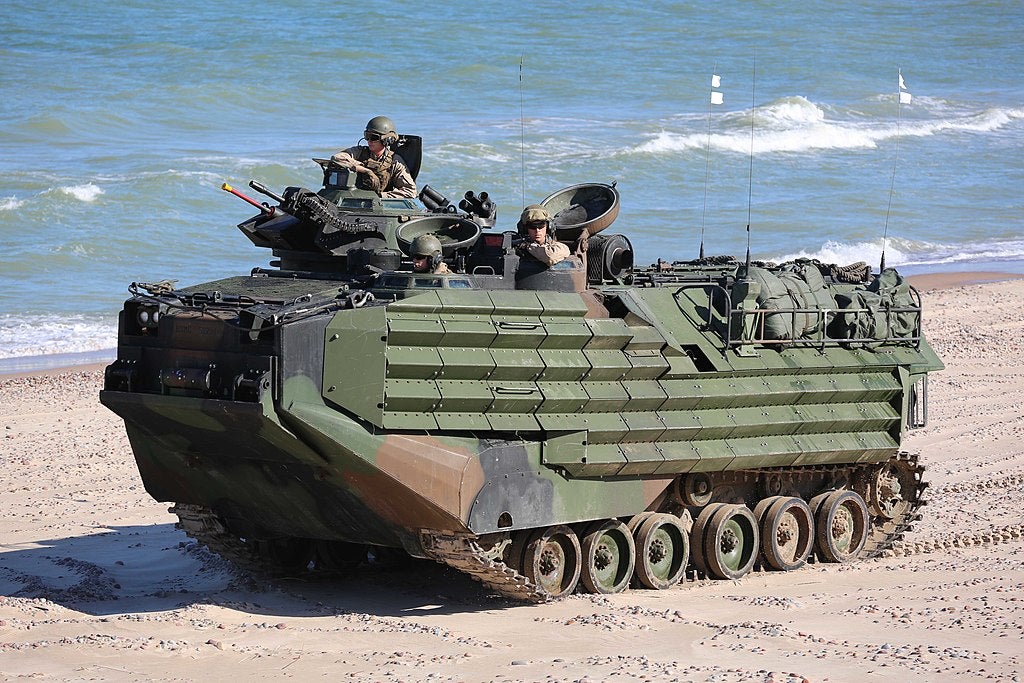 Donald Roebling’s Alligator was the original Amphibious Assault Vehicle developed by non-military contractors. It had tracks with spikes to increase grip and was made of lightweight aluminum. Roebling wanted to optimize its capabilities and its chances of success. It was initially created to improve emergency services during floods and hurricanes.

The U.S. military bought a sample version in 1938, right before the war, after reading about its concept in an article published in LIFE magazine. Roebling finished the third version of the Alligator for the United States Marine Corps by 1940. A Lincoln-Zephyr engine with 120 horsepower was installed in the aluminum structure. It would then go through diagnostics and be given a steel shell and a Hercules V6. Throughout WWII, the Alligator was redesigned into many models, including the Water Buffalo and Bushmaster.

The Ducks’ innovation was so far ahead of its days that if it were created now, people would consider it to be cutting-edge. This amphibious assault vehicle, used in World War II, was crucial to the Allied forces’ victory. The 2.5-ton army truck known as the CCKW, which saw widespread production and deployment during World War II, served as the basis for the DUKW. They chose to base the DUKW on this design since the Military valued and had plenty of these vehicles.

The military contracted a renowned yacht-making firm, Sparkman and Stephens, and requested Rod Stephens Jr. to create a CCKW. Engineers at General Motors Corporation refined the final model after their prototype was approved, after which they constructed numerous DUKWs. Before production was halted in 1945, 21,147 DUKW assault vehicles had been produced.

The AAVP-7A1, developed and produced by United States Combat Systems, is the vehicle that US Marine Corps use the most. It can travel at 13 KPH for 7 hours through the water thanks to a boat-like hull outline and strong water jet. The assault vehicle can go at 72 KPH on land thanks to its V8 turbocharged diesel engine. Along with 21 combatants, it also houses three crew members and is exclusively used by the U.S. and its allies.

All United States Marine Corps LVTP-7s, including the advanced alligator variants, were transformed into LVTP-7A1s as part of the Service Life Extension Program between 1982 and 1986. The LVTP-7A1 were given the AAV-7A1 designation. A new powerpack, an upgraded suspension, and an enhanced electric weapon unit were all part of the modernization.