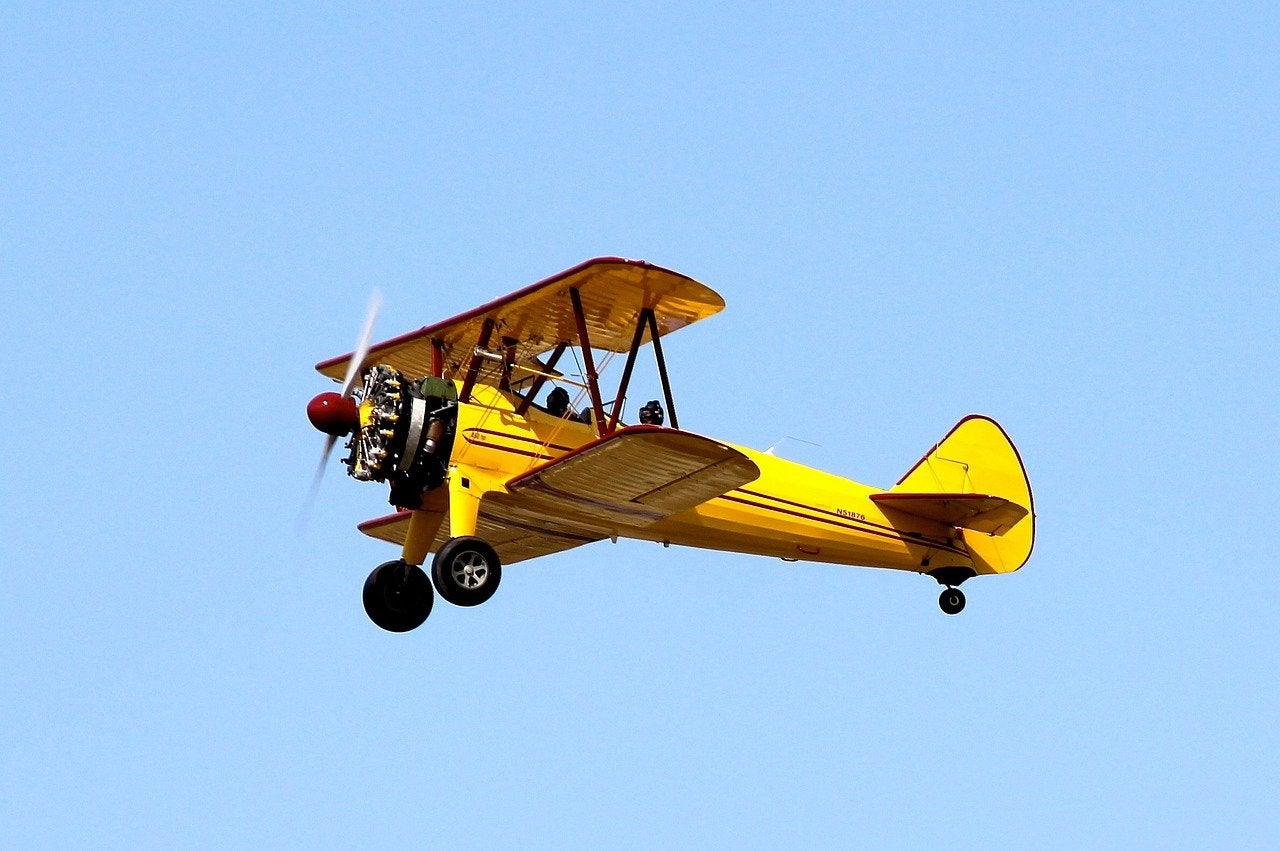 Long before the outbreak of what would be known as World War II, Italian dictator Benito Mussolini was set on reviving the old Roman Empire. To do that, he needed complete control of the Mediterranean Sea to be able to resupply Italian and Axis forces fighting in North Africa.

Unfortunately for him, the only power standing in his way as World War II fully erupted in Europe was the mighty British Navy, whose reputation as a sea power was bolstered by the efficient use of any aircraft at its disposal. In the end, even a modern, powerful Navy like Fascist Italy’s was no match for British air power – even if the planes they used were 20 years old.

Like any major power who wanted to stay relevant with changing times, the British Royal Navy began planning to fight any adversary who might challenge its dominance during wartime. For the British, this meant planning to fight Italy’s Regia Marina right after World War I, when Italy was still an ally.

By 1935, when Italy’s expansionist plans became apparent, the Royal Navy increased their effort tenfold. It was a good plan. When Italy began operations in North Africa, the Mediterranean became its primary supply line, and an important battlefield for giving Axis forces the boot from North Africa.

The British had another good reason for taking control of the middle sea. It needed to supply its own forces fighting in North Africa as well as resupplying its troops based in the Middle East and elsewhere. But the Italians weren’t planning on giving the Royal navy the decisive seaborne engagement they needed to make the Regia Marina irrelevant.

The Italian Navy’s policy was to keep its ships in port, rather than risk them on the open seas. They figured if they weren’t out in the open like sitting ducks, they would be protected by coastal defenses. But ducks can sit anywhere, as they soon found out at Taranto in 1940.

After the fall of France and the destruction of the French Fleet, the only two forces left standing in the Mediterranean were the Italian and British Navies. The consequences for success and failure began to rise at a rapid pace.

The fleet stationed at the port of Taranto was a considerable target, and a powerful enemy to face. The British soon planned Operation Judgement, a nighttime assault on the fleet using the only naval forces they could spare: four destroyers, three heavy cruisers and four squadrons of Fairey Swordfish biplane torpedo bombers from the carrier HMS Illustrious.

Plans for the attack were so secret that no written records of Judgement were ever kept. In the end, half of the Swordfish planes were equipped with torpedoes and the other half were equipped with aerial bombs. They were going up against a well-defended harbor, complete with anti-aircraft guns, barrage balloons, and torpedo nets, all designed to keep the British from doing what they were about to do.

On Nov. 11, 1940, after confirming the Italian fleet was at Taranto, the British launched Operation Judgement at just before 9pm local time. When they arrived, the Italians were totally unprepared to defend the fleet. Only a  quarter of the barrage balloons were in place and only a third of torpedo nets were in place. They were sitting ducks.

Two waves of Swordfish bombers, totaling 20, hit the fleet at Taranto. In just a few hours, the Italian Navy lost half of its capital ships and moved the rest to a port far from British sea lanes. The Italian Navy wasn’t completely destroyed, but it was seriously wounded and its ability to hamper British efforts in the Mediterranean was seriously limited.

With the loss of just two aircraft, and four airmen killed or captured, the British Royal Navy victory at Taranto ensured the British could support its troops in North Africa, and Hitler began to rethink his reliance on Mussolini to control the Mediterranean.