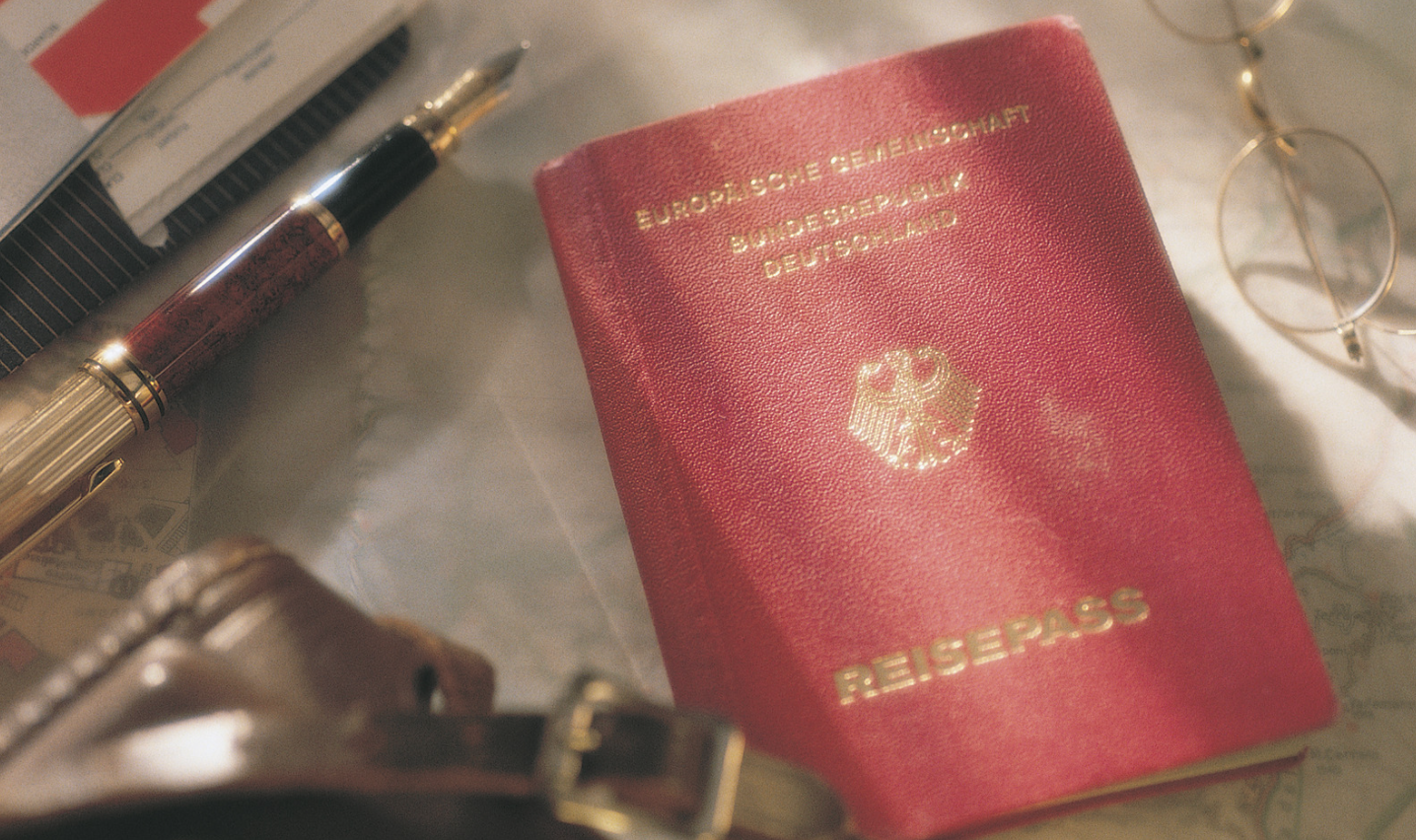 One of the Central Intelligence Agency’s biggest intelligence coups (without instigating a real coup) came in Tehran in 1980. While every westerner was scrambling to escape Iran in the days following the Iranian Revolution of 1979, the CIA was trying to shuffle people in.

When the six Americans were safely out of Iranian airspace, the CIA agents on the ground who aided the effort to extract them still had to get home. They were also running out of time. One of them was detained as he was leaving Tehran on a false West German passport.

The CIA made a serious error in creating the fake passport, and it might have gotten their man killed – were it not for his quick thinking.

Documents released in the CIA’s Reading Room website list details that were later dramatized in the 2012 film Argo. The CIA document essentially picks up where the film left off during the credits. Carter announced the successful extraction of employees hidden by Canadian officials in Tehran in January 1980.

Carter directed the CIA to enter Tehran as a film crew and in other capacities to train the embassy employees on how they could best be extracted from the suddenly hostile country. He also said that Canadian Ambassador to Iran, Ken Taylor, was “justifiably an American hero.”

The former president went on to say that the two or three of the agency were experts in documentation and were critical to securing the visas for the trapped Americans suddenly using Canadian passports – with no entry stamps.

Canada was not severing diplomatic ties with the Islamic Republic in its effort to rescue the Americans. It was simply sending its personnel home under the cover of temporarily shuttering the Embassy in Tehran. The Americans were smuggled out of Iran on a morning Swiss Air flight, while the ambassador left on a later flight the same day.

The Americans all made it through the airport terminal and boarded their Swiss Air flight without incident. The CIA agents who were leaving later were not so lucky. One of them was traveling with a false West German passport, one that featured a fatal mistake, a middle initial. West German passports did not use initials and one Iranian immigration official noticed.

If caught using a suspected fake passport, and discovered to be intelligence agents for the United States, the clandestine CIA operatives could look forward to beatings, torture, mock executions and, of course, a hanging in Tehran’s Azadi Square.

The official told the undercover operative that in all his time working in immigration, first for the Shah’s government and then for the Islamic Republic, a total of 25 years, he’d never seen an initial. The operative, thinking quickly, asked for the official to speak with him privately. The two men stepped aside and talked in low tones.

The CIA officer leaned in and told the Iranian official that he was born in the early 1930s, and that his middle name was “Hitler,” given to him by his parents. Because of this, the West German government had always allowed him the special privilege of using an initial, rather than having “Hitler” on his passport.

He was allowed to leave the country.