Iran and the CIA teamed up to test Soviet airspace defenses 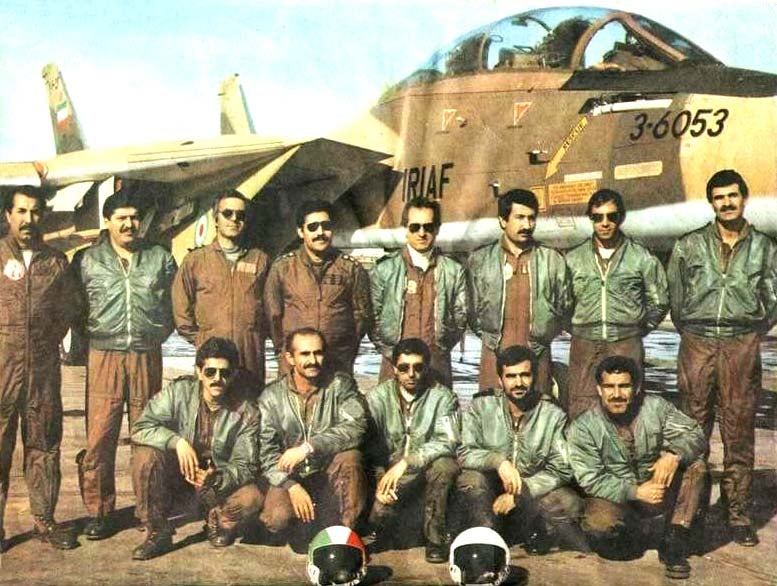 Project Dark Gene sounds like an effort to create an unstoppable army of evil super soldiers, but it’s actually much more sensible than something like that. It was a joint effort between the U.S. and Iran to get aerial reconnaissance information from inside Soviet airspace. It went about as well as anyone might imagine.

Before the United States and Iran famously broke off relations in 1979, they were close partners. Iran (and the Shah) was an entrenched Western ally during the Cold War and the two countries worked in close cooperation against the encroaching communist enemy. The U.S. funded the Iranian regime and military in exchange for being able to operate listening posts so close to the Soviet Union’s borders.

The Cold War was a time when almost any scheme concocted by the US or the USSR to gain the upper hand against their superpower foe was not only funded, but was given priority. This includes everything from overthrowing governments (which Iran knew well) to turning cats into listening devices.

What the United States really needed, however, was intelligence from inside the Soviet Union. Human intelligence will only take the CIA so far, so it began efforts to intercept electronic signals from Iran with a program called Project Ibex. In conjunction with that effort, the US wanted to get aerial photos of sensitive sites while testing Soviet air defenses.

To do this, the U.S. used high altitude planes like the U-2 and high-speed planes like the SR-71. But as the Soviet got better at shooting down U-2s, the Americans needed a more sophisticated way of getting those photos. Most importantly, with so many proxy conflicts raging around the world, the United States needed to avoid sparking World War III.

For Iran’s part, the Shah was worried about Soviet encroachment on Iranian borders as well as the USSR’s close relationship with his rival, neighboring Iraq. To help sweeten the deal for the Shah, the United States offered something they’d never given another ally: the F-14 Tomcat.

Project Dark Gene became an operation where F-14s, flown by Iranian pilots and American navigators, would fly close to the Soviet Union, cross the borders, and test for holes in the Soviet air defense systems and radar. The pilots were Iranian so that in the event of a shootdown, both pilot and navigator could claim they simply got lost during training exercises.

Throughout the 1960s, these joint missions took off from air bases throughout Iran, routinely crossing into Soviet airspace to test for those holes in its view or defense. These secret missions resulted in multiple interceptions by Soviet fighter craft, as well as at least four aircraft lost in combat to those interceptors.

Eventually, the Soviet Air Force got wise to the fact that so many aircraft were violating its airspace along the Iranian border and beefed up defenses. After four Iranian Chinook helicopters did the same, with one being shot down, the program continued.

It was only after the fall of the Shah in 1979 and the subsequent Iranian Revolution led to the founding of the Islamic Republic that Project Dark Gene finally ended after nearly 20 years. The new regime’s staunch anti-American policies squashed any opportunity for the two governments to continue their geopolitical alliance.