This Army program is launching co-working spaces for milspouses 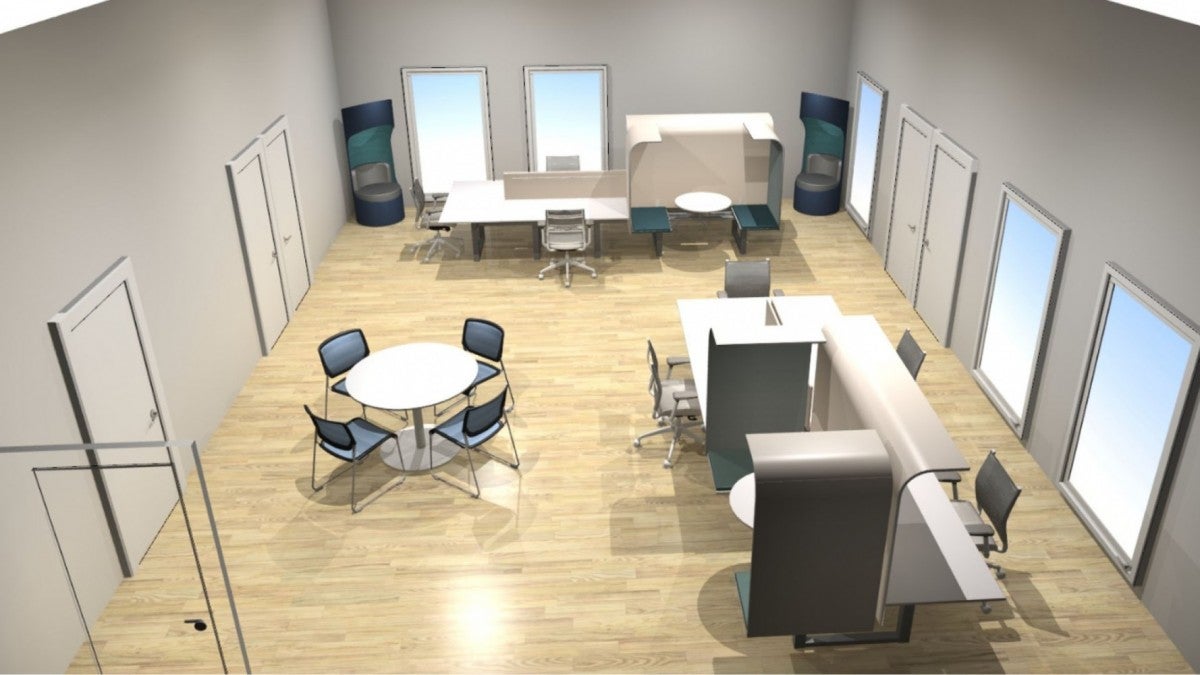 It’s no secret that military spouses — and their careers — often take a huge hit with each PCS. There’s the inability to find a new job, or simply not being able to gain tenure with a single company. Add in stigmas about sudden PCSs, and the hits just keep on coming.

For many military spouses, this has meant finding work that they can do remotely or even starting a business of their own. The former was only increased through the COVID-19 pandemic. Army spouses across all bases were working from home offices, or even looking for office space to rent in order to maintain their careers. Of course, both options came with problems — the former with distractions at home and the latter is expensive.

Powered by the Army Quality of Life Task Force, military spouse coworking spaces are slotted to land in eight bases in the U.S.

Fort Belvoir, Virginia opened its space this March, located in the Fort Belvoir USO Warrior and Family Center. Where the co-working area now sits was once a barely-used respite lounge, said Lisa Marie Riggins, president and CEO of USO Metro. Wanting to do the project justice, the USO donated $80,000 and dedicated the space toward working spouses.

Work has also begun at Fort Knox, Kentucky, with plans to open later in 2021.

The program was announced in December of 2020 by Lt. Col. Keith Wilson, a regional director for the Soldier for Life Program.

Wilson said a survey was sent out among service members, revealing that spouse work situations are a large factor in soldiers’ decision to stay in the Army. The survey was sent out in 2019 through Hiring Our Heroes. Of those answering, 48% of soldiers whose spouses had an upper-level degree said they considered leaving the military to allow for better employment options for their spouses; 40% of all participants said the same, regardless of their spouse’s education.

Spouses responded that they work remotely in order to add income to their family, find fulfillment and utilize upper-level degrees, whether that’s done through a home office or at various Wi-Fi spots near their current duty station, either on or off post.

“While most of our installations offer quality education centers, libraries and cyber cafes, none offer dedicated professional workspace focused on our self-employed and remote-working military spouses. That needs to change,” Wilson said.