This is the fascinating process of how samurai swords are made 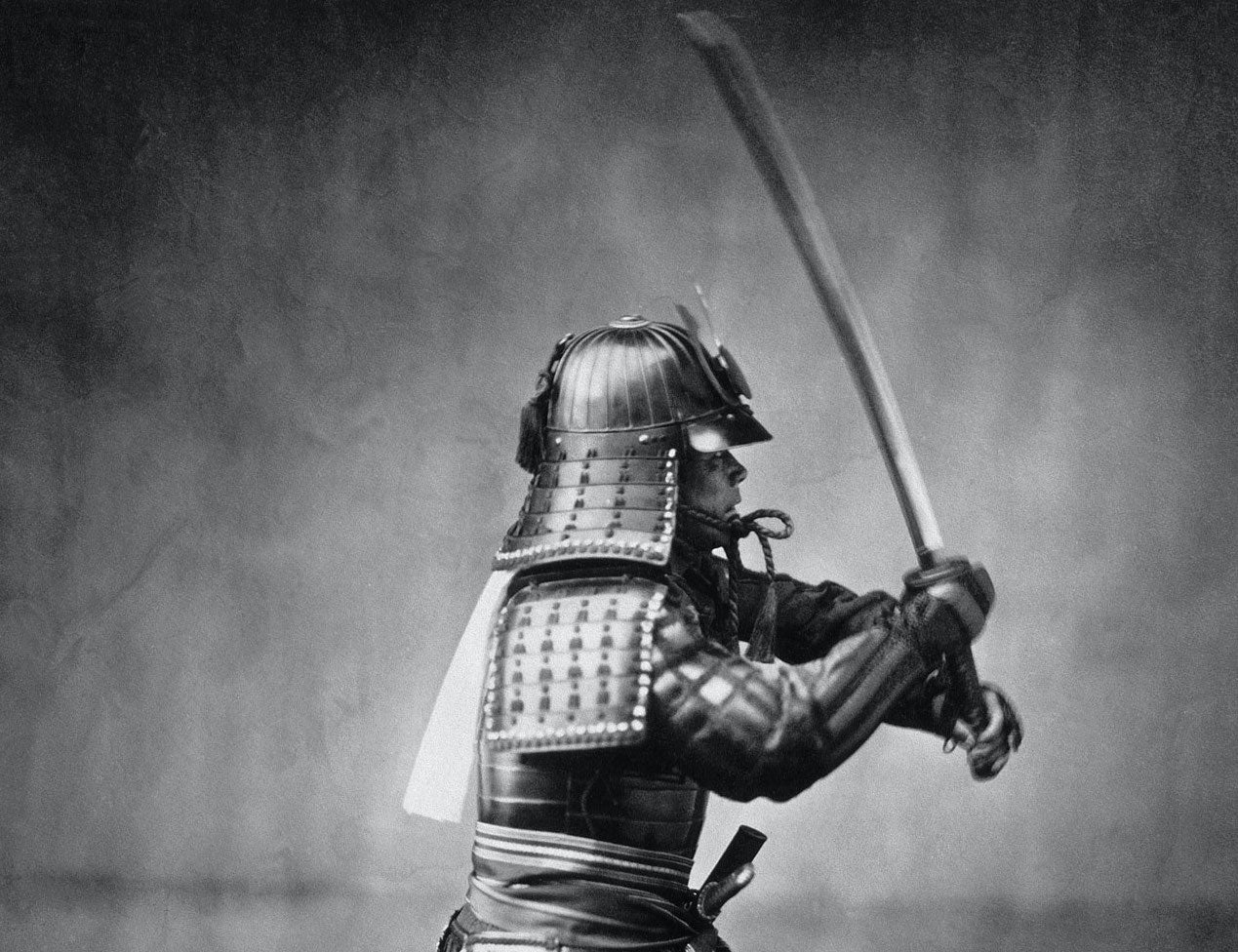 Samurai are some of the most popular and enduring figures of Japanese culture. They are the heroes of poems, stories and movies in Japan and Western countries alike. The Last Samurai, starring Tom Cruise, is perhaps the best-known example of that fascination. Samurai were part of the military noble class in feudal Japan, an era that stretched from the 12th century until 1876. Their role was mostly that of military officers, although they have also taken on the role of administrators when the need arose. Administrator-like samurai were mostly seen during the Edo-era, which spanned from 1603 to 1868.

This class of highly-trained warriors adhered to a very strict moral code that placed loyalty and honor above everything else. They had to be fearless, disciplined and stoic in the face of pain or danger. To give their lives on the battlefield for the sake of their master was not only a matter of course, it was a great honor. They obeyed the orders of their lord without question or hesitation. To fail in a task, to be cowardly or to disobey led to shame, disgrace and dishonor. In order to regain this honor, they could commit seppuku, a ritual suicide. However, there could be a conflict of interest when a higher lord was in disagreement with a samurai’s master. There have been records of samurai betraying their lord to follow the Emperor’s command.

Symbols of the Samurai

The mark of the samurai was the right to bear two swords. Katana, tachi, wakizashi or tantō, the distinctive curved shape of these swords have made them memorable in war history. The smiths who forged these weapons were often considered both artisans and artists. As the weapon was considered an extension of the warrior’s soul, there was a spiritual dimension to the making of a samurai sword, and often, the smith was blessed by a priest before the beginning of his work.

A samurai sword was made from high-quality steel called tamahagane, which was obtained by smelting iron sand and charcoal in a clay furnace for 72 hours without interruption. The obtained steel was then broken to bits and sorted through by carbon content. The combination of high and low carbon-content steel forged a sword both sharp and strong. The pieces of steel were then heated, hammered and folded repeatedly by the smith (up to 16 times). It helped to distribute carbon more evenly, eliminating impurities and air bubble which could have weakened the sword, as well as creating layers that reinforced the blade.

Once the steel was ready, it was time to properly forge the blade. The core of the blade was made of low-carbon content steel for toughness, while the outer shell was made with high-carbon content steel, providing sharpness. The signature curved shaped was obtained through the cooling process. The blunt side of the blade was covered with a thick coat of clay while the sharp side was only lightly dusted. The blade was then taken out of the fire and plunged into water. The difference in cooling speed caused the blade to contract on one side, thus giving it a curved shape. The slower cooling process of the upper side of the blade also added a lot of flexibility to the weapon. The finished sword was thus meant to ally sharpness, toughness, and flexibility. It was a weapon designed for slashing and was very difficult to break.

Before being handed to a samurai, the blade was then polished, mounted and tested. The polishing process could take weeks to obtain a razor-sharp edge. As the samurai’s sword was such a powerful symbol, the creation of the hilt, guard, and scabbard was an art in itself. They were often made with precious materials (ivory, gold, silver, and rare woods) and depicted incredibly detailed carved or hand-painted scenes of Japanese mythology. The final step was to test the quality of the blade, as a samurai had to rely on his sword to survive on the battlefield. It was done by cutting through bamboo or corpses, to verify that it could easily cut through flesh and bone. It’s even speculated that new swords were tested by executing prisoners, as it was considered an honorable way to die.

The samurai’s final sword was as much a work of art as it was a lethal weapon. The quality of their swords, the rigidity of their moral code, their martial talents, and their fearlessness in the face of death all turned the samurai into warriors of legend–legends that still inspire fascination to this day, over 150 years after their disbanding.