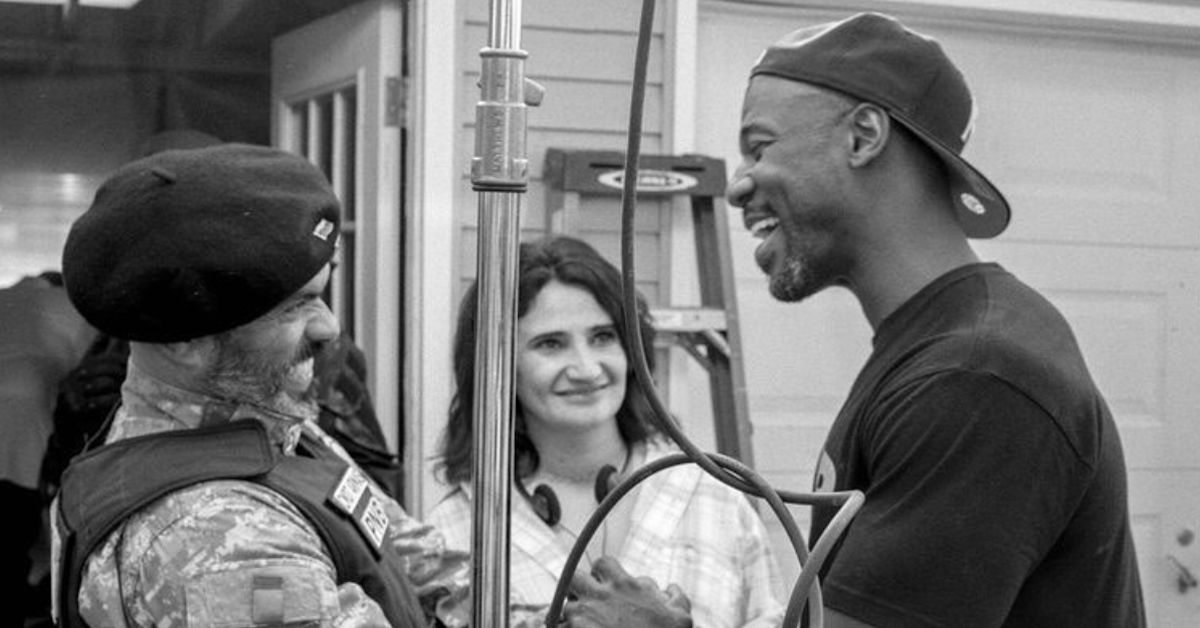 Remi Adeleke is having a powerhouse of a year. The Navy SEAL, actor, filmmaker and author has released a new line of inspirational clothing, wrapped production on his directorial debut, and been cast in a recurring role in the upcoming Amazon series Terminal List.

According to Deadline, the series follows Jame Reece (played by Chris Pratt) after his team of Navy SEALs “is ambushed during a high-stakes covert mission. Reece returns home to his family with conflicting memories of the event and questions about his culpability. However, as new evidence comes to light, Reece discovers dark forces working against him.” Adeleke will play Terrell “Tee” Daniels, a member of the FBI’s elite Hostage Rescue Team working a domestic counter-terrorism mission.

Terminal List is now in production and is scheduled for an early 2022 release.

Adeleke is no stranger to finding his own motivation and turning hard knocks into transformational life lessons. His memoir Transformed details his journey from African royalty to the Bronx to learning to swim and becoming a Navy SEAL and champion for inner city youths. His activism doesn’t stop there.

Adeleke’s directorial debut comes with a powerful punch as well. The Unexpected is a short film that unearths an elaborate international human trafficking and organ harvesting ring and its link to a terrorist attack. Filmed during the COVID-19 pandemic, Adeleke will bring The Unexpected to the Cannes Market.

Meanwhile, his new clothing line KEJO is right on brand for Adeleke, with a mission of changing negativity into positivity. With messages like “Solutions > Excuses” and the name itself, KEJO, which means “The 8th” in Yoruba (Remi’s Birth Tribe) and points to the 8th Wonder of the World. To Adeleke that is not a place, but instead “a group of people who have risen up to be the inspiration, motivation, and education to those around them. Adeleke and the KEJO team have designed stylized quotes that will serve as helpful reminders to wearers, but more importantly to those passing by who are unknowingly in need of the words displayed.”

Featured Image: Adeleke on the set of his film The Unexpected with Santiago H. Vasquez and Razan Kaleel. (Remi Adeleke Instagram)