Today in military history: 14th Amendment defines citizenship - We Are The Mighty 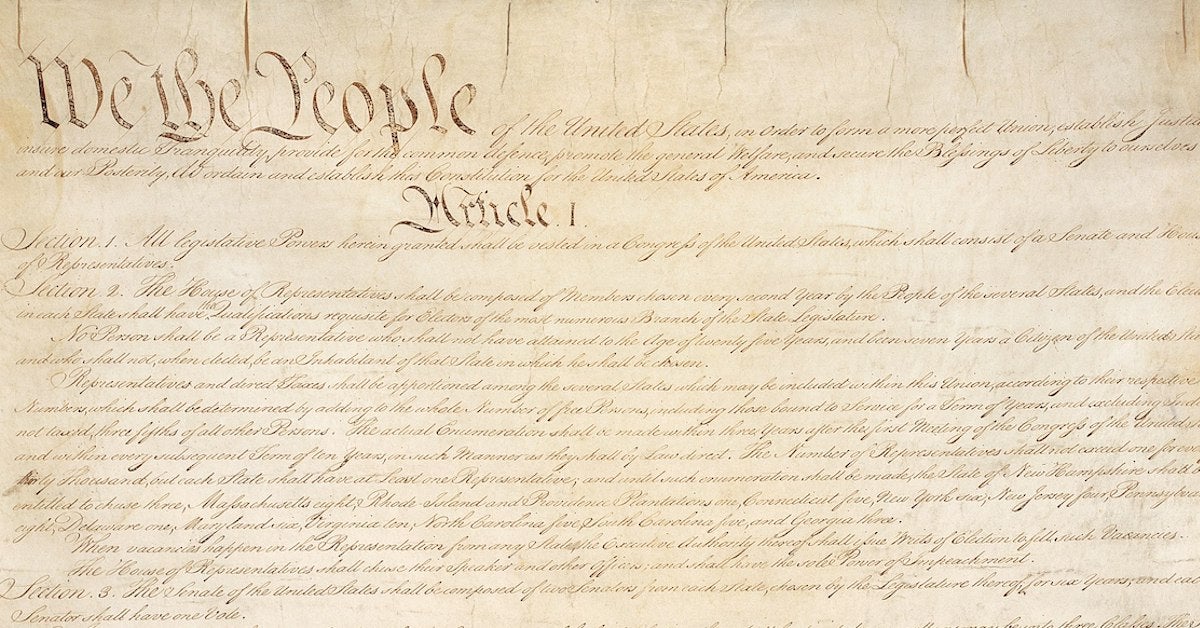 On July 28, 1868, the 14th Amendment to the U-S Constitution was adopted, finally guaranteeing citizenship to Black Americans.

The 1865 Union victory in the Civil War may have won over 4 million enslaved Africans their freedom, but the path to equality and the process of rebuilding the South was wrought with obstacles.

The period known as Radical Reconstruction saw the passing of the 14th Amendment, which stated that “all persons born or naturalized in the United States are citizens of the United States,” and was meant to grant every citizen “equal protection of the laws.”

Segregation, racial discrimination, and white supremacist organizations like the Ku Klux Klan would inhibit true equality for another century, when Black people would raise their voices in the Civil Rights Movement of the 1960s, demanding the political, economic, and social equality they deserve.