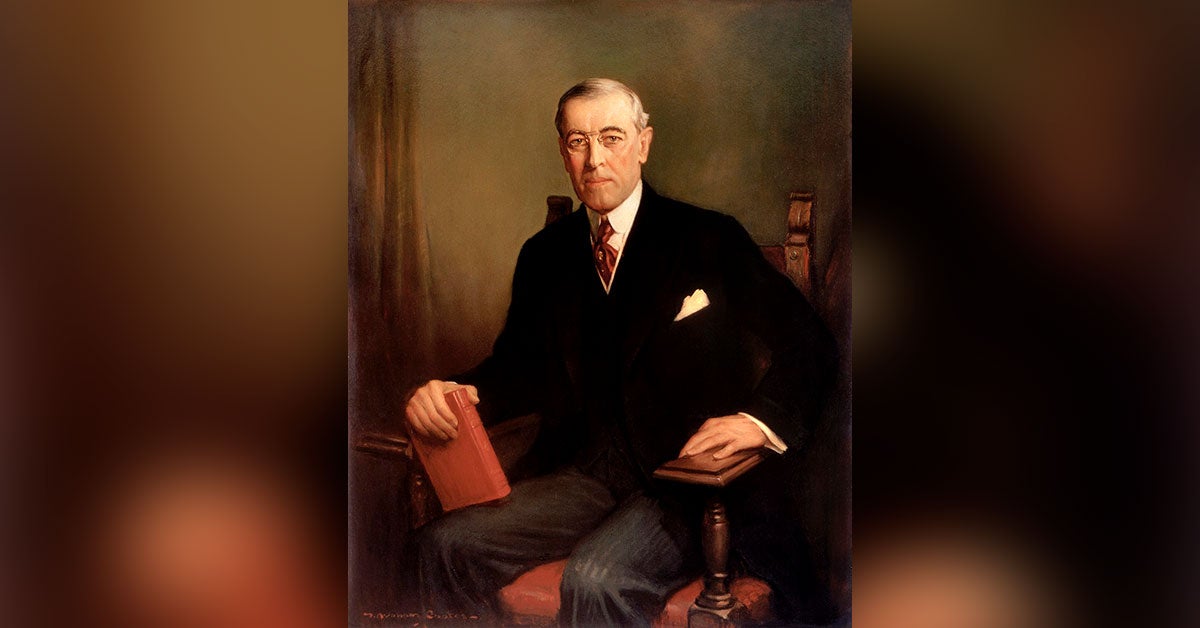 The new law reinforced the U.S. military’s preparedness as new funding began rolling in in anticipation of a possible entry into World War I. The law also gave the president control and authority to mobilize the National Guard in case of war or emergency. The combined network of states’ militia would now be used as the primary reserve for the U.S. Army. It also allowed officers to attend Army schools and be paid for annual training for the very first time.

The next year, on April 2, 1917, Wilson would go before Congress to ask for a declaration of war. Four days later, the U.S. formally entered World War I.