Today in military history: Armistice ends the Korean War - We Are The Mighty 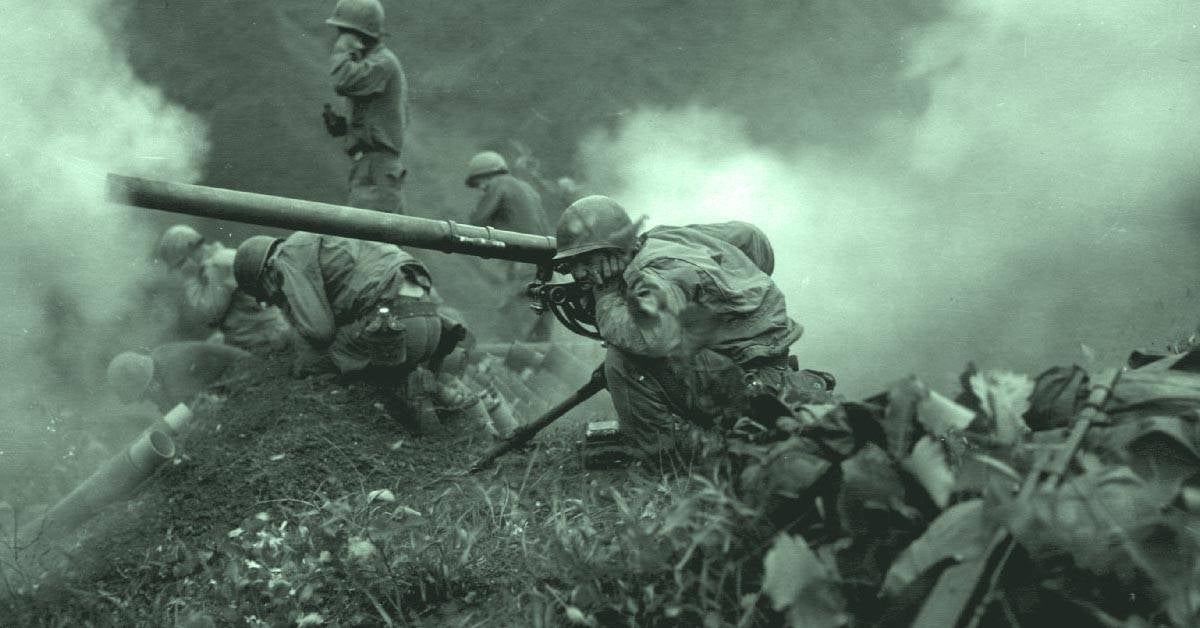 On July 27, 1953, the Korean War ended in armistice after three years of fighting.

The war began in June of 1950 when communist North Korea crossed the 28th parallel to invade South Korea. Within days, the United States came to the South’s defense, just as the People’s Republic of China aided the North.

When the Korean War started, victory was far but assured. The North Korean attack on June 25, 1950, took the U.S. and South Korea by complete surprise, and the Communists were able to make large gains in a very short amount of time.

The fighting was horrible enough — but the war crimes in addition to state-sanctioned fighting were unimaginable. On top of the numerous forced marches and torture, seven Korean War Massacres stand out as egregious examples of the systematic, inhumane treatment of POWs at the hands of Communist forces. According to the Potter Report, consisting of more than 200 pages of testimony from Korean War veterans and massacre survivors before Congress, the estimated number of American POWs who died from enemy war crimes was 6,113. The total number of UN forces who were victims ranged between 11,662 – 20,785.

It was a brutal three years which cost the lives of nearly 3 million Korean and Chinese militants and civilians, as well as 50,000 Americans.

North Korea today is a militant totalitarian dictatorship criticized for its humanitarian crimes against its people. A peace treaty was never signed, and reunification negotiations have never been successful, so the peninsula remains divided, with a patrolled demilitarized zone and palpable tension at its center.