Today in military history: Captured U-2 pilot exchanged for Soviet spy - We Are The Mighty 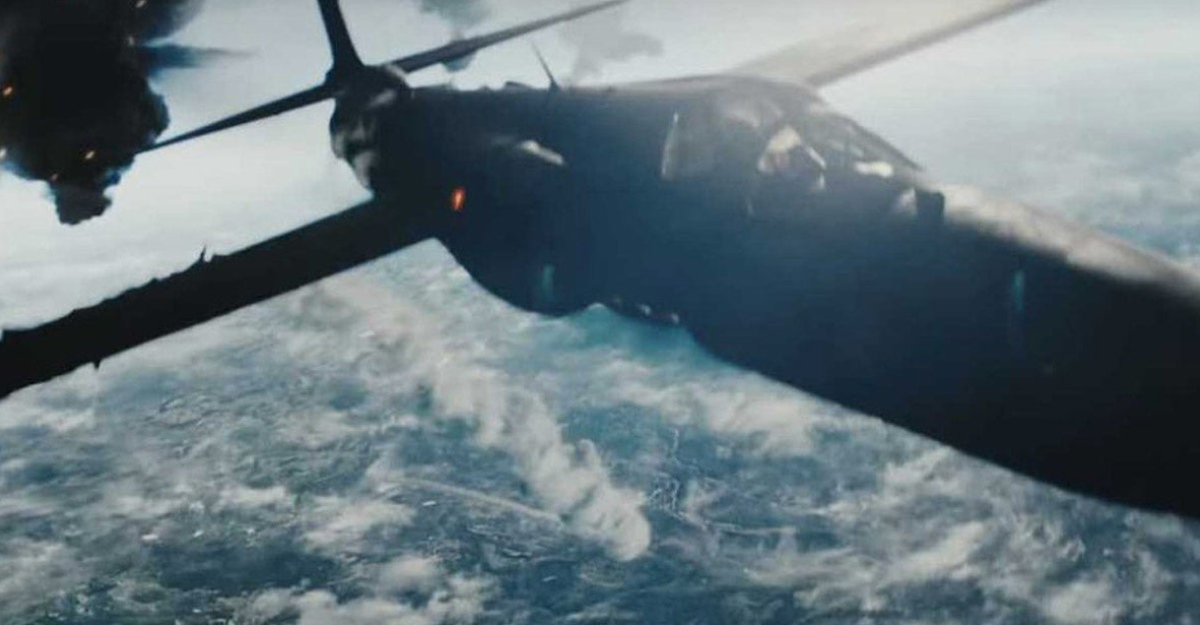 On Feb. 10, 1962, U.S. Spy plane pilot Francis Gary Powers was exchanged for a Russian spy during one of a tense period in the Cold War.

In the late 1950s and early 1960s, the United States had near-perfect intelligence photos of the entire Soviet Union. In the days before satellite imagery, the Air Force had to go out and get this kind of intel the old-fashioned way, using a camera and flying over the target. This was inherently dangerous, especially over a place like the Soviet Union. The only defense aerial reconnaissance pilots had in these early days was the U-2 spy plane, an aircraft that flew so high it was out of range of most surface-to-air missiles.

No one told that to the Soviets.

Powers was piloting a CIA-run U-2 spy plane over the Soviet Union when it was shot down by a long-range surface-to-air missile. Instead of initiating the plane’s self-destruct sequence and taking the CIA-produced cyanide pill, Powers bailed out and was captured by the KGB. The plane crashed but parts of it were recovered and placed on public display in Moscow.

After a long show trial, Powers was convicted of espionage and sentenced to three years in prison and seven more of hard labor. After a year in a Soviet prison cell, Powers and a detained American student were traded for a captured Soviet spy, Rudolf Abel.

The prisoner exchange took place walking across the Glienicke Bridge in Berlin.