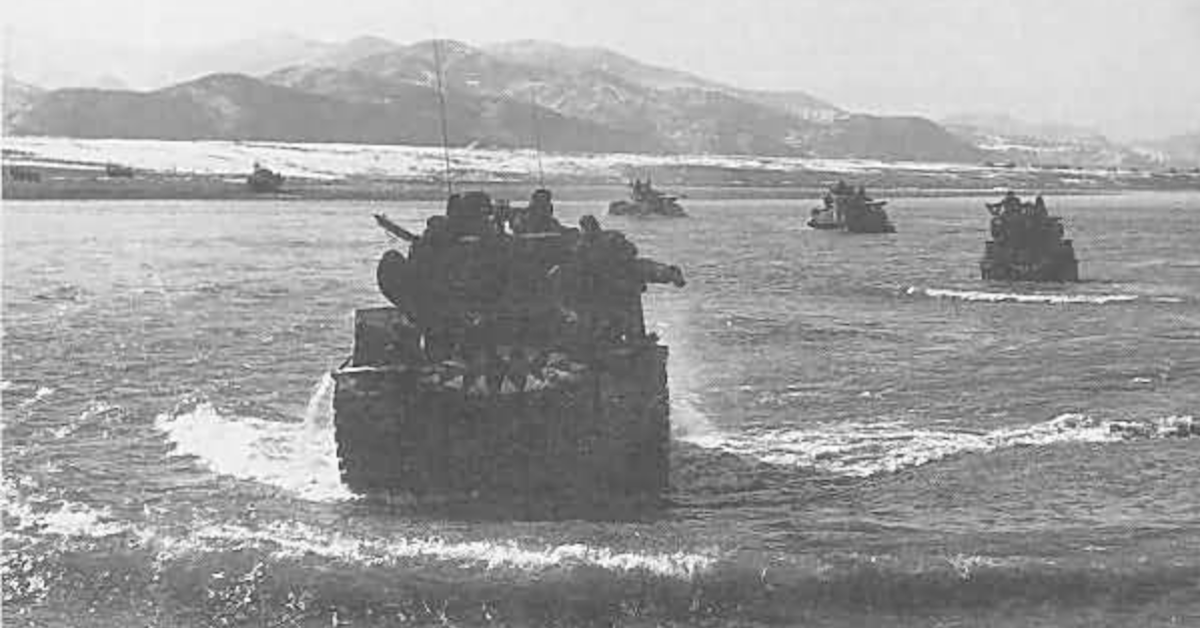 On March 7, 1951, the United Nations launched Operation Ripper against communist forces in the Korean War.

Following the momentum of Operation Killer, a February objective that forced the retreat of the communists in South Korea, U.N. forces sought to destroy the Chinese People’s Volunteer Army and the North Korean military forces near Seoul and push north to the 38th parallel.

Conceived by the commander of the U.S. Eighth Army, General Matthew Ridgway, Operation Ripper was preceded by the largest artillery bombardment of the Korean War. For nearly a month, U.N. forces fought to liberate Seoul and destroy the enemy troops.

The communist armies responded with force. Though the U.N. was unable to wreak the damage it had hoped for against northern personnel and materiel, it successfully drove the enemy north and finally reached the 38th parallel.

The Korean War would last three years, killing nearly 5 million people — half of them civilians (nearly ten percent of Korea’s pre-war population). Nearly 40,000 Americans died in the Korean War and more than 100,000 were wounded. An armistice, rather than a peace treaty, remains intact to this day.