The LT Michael P. Murphy Navy SEAL Museum is now open in New York - We Are The Mighty 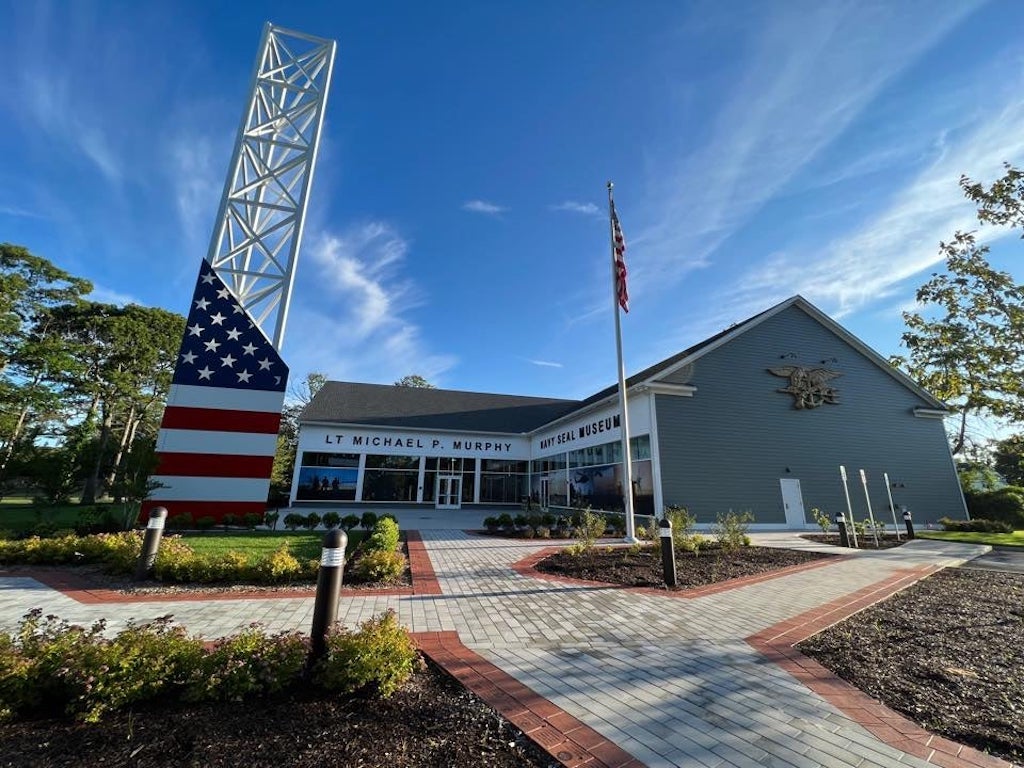 Lt. Michael P. Murphy was the leader of a four-man SEAL team that conducted a reconnaissance mission in Afghanistan during the ill-fated Operation Red Wings. On June 28, 2005, the team was compromised and subsequently engaged a numerically superior enemy force aligned with the Taliban.

Despite suffering multiple gunshot wounds, Murphy exposed himself in order to get a clear signal to contact headquarters and call for help. He was shot again during the call which caused him to drop the satellite phone. However, he picked it back up and calmly relayed his team’s position and situation. Murphy hung up saying, “Thank you,” and continued fighting from his exposed position until he succumbed to his wounds. He was posthumously awarded the Silver Star, which was later upgraded to the Medal of Honor.

On June 28, 2022, 17 years after Murphy made his heroic sacrifice, the LT Michael P. Murphy Navy SEAL Museum opened in West Sayville, New York. The 10,000-square-foot museum is the first of its kind in the Northeast. “Inside, visitors will experience a museum and education center that makes personal and emotional connections to our Special Warfare Operators, and the ideals and values that the govern the SEAL community,” says head architect Paul Dobiecki on the museum’s website. “We want visitors to understand the meaning and price of freedom, and appreciate what it means to put service above self.” The museum also houses a training facility for the U.S. Naval Sea Cadet Corps.